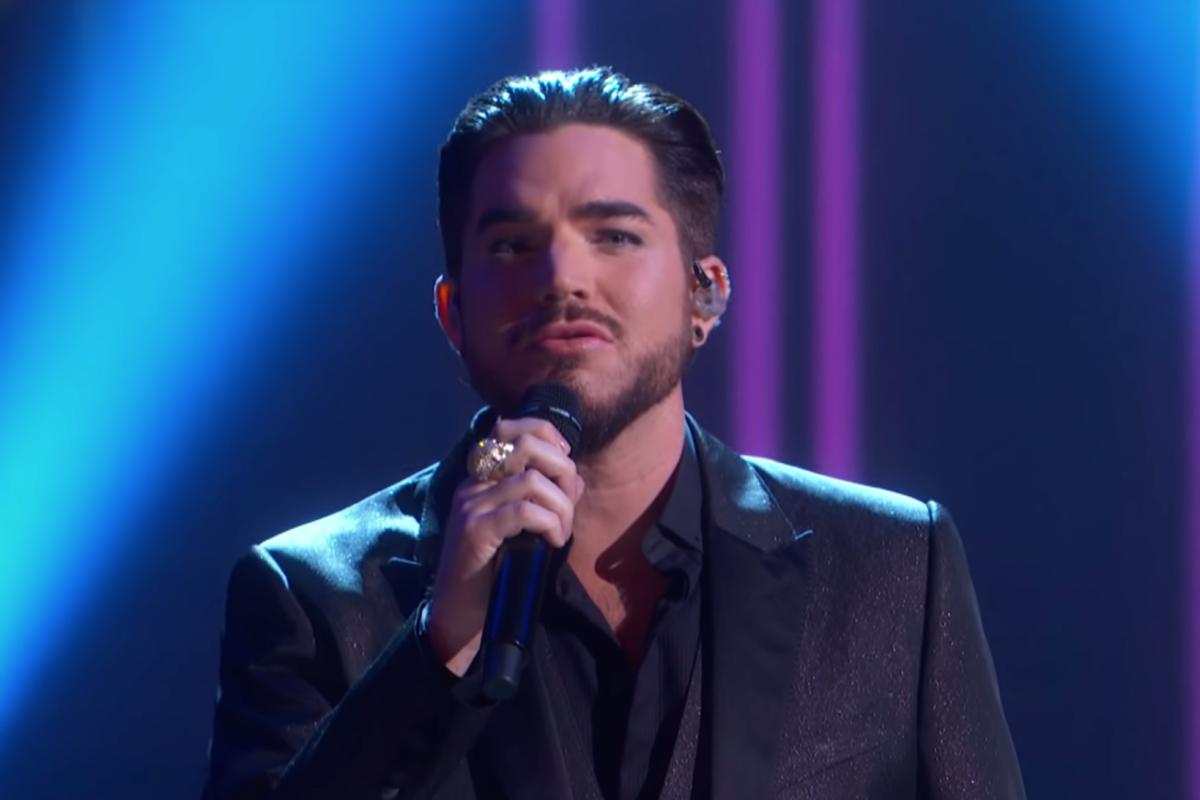 Adam Lambert has been making quite a name of himself after finishing the 8th season of American Idol as a runner-up. From performing with Queen to touring the world, Lambert has had a pretty successful year. And to top it off, he was able to perform Cher’s song, ‘Believe’ at the Kennedy Center Honors and Cher couldn’t contain herself during the performance. Take a look:

The Kennedy Center Honors have been around since 1978 when George Stevens Jr. (the founder of the American Film Institute) and Nick Vanoff (a dancer, producer, and philanthropist) produced the first gala to honor those in the performing arts for their lifetime contributions to American culture. The Kennedy Center honorees do not have to be American, but rather have contributed to American entertainment. Some past honorees include Gloria Estefan, Cyndi Lauper, Al Pacino, and Shirley MacLaine.

The 41st Annual Kennedy Center Honors are proud to honor the following:

The singer and actress known for being the ‘Goddess of Pop’, has been in the American music industry for over 60 years. A Broadway show about her life has recently debuted in New York.

The pianist and composer is noted to be one of the most influential musicians in the late 20th century.

Songwriter, singer and actress, Reba does it all. Most recently the country music singer performed “The Lord’s Prayer” at the Texas funeral of George H.W. Bush.

The American jazz saxophonist and composer has won over ten Grammy Awards and performed with Miles Davis.

You can watch the entire show on CBS All Access through your cable provider. You can also look back at some of the greatest highlights throughout the years on the Kennedy Center Honors website.

This article was originally published on December 27, 2018.