Illinois Man Kills Wife, Then Himself in Fear of Coronavirus Diagnosis 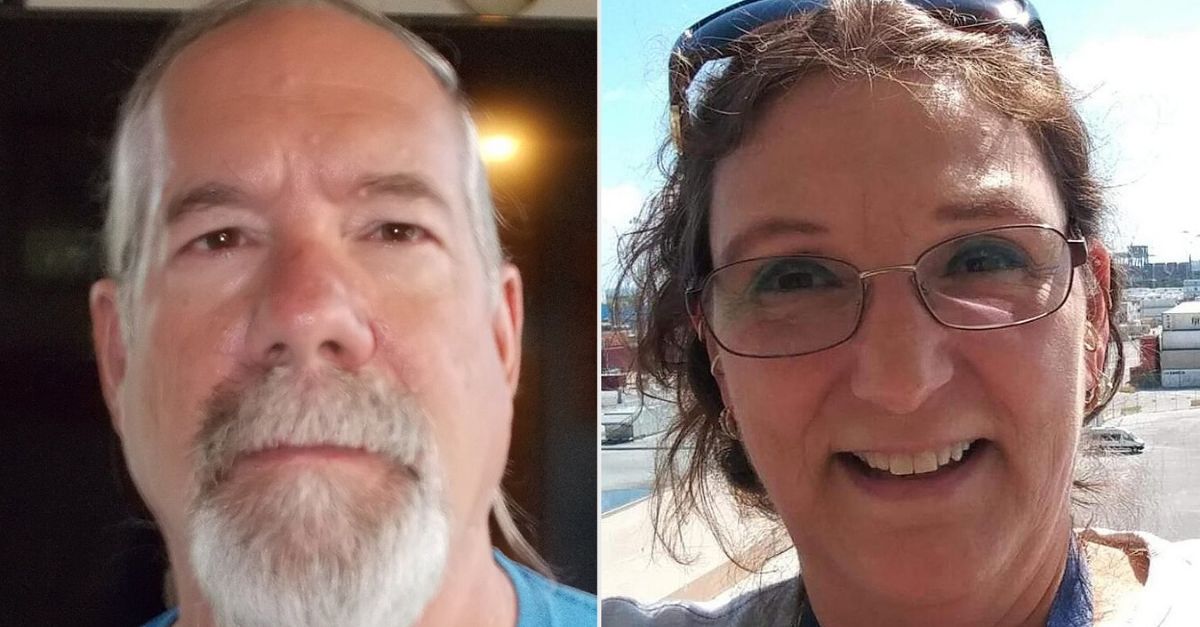 If you didn’t think the coronavirus pandemic could cause any more distress, then just keep checking the latest news. Last Thursday, in Lockport Township, Illinois, sheriff’s deputies responded to a welfare check on a home. They had gotten a call from an individual who was asked by Patrick Jesernik’s parents to check on him, because they had not heard from him in awhile. What the Will County Sheriff’s Office stumbled upon was horrific.

The bodies of 54-year-old Patrick Jesernik and 59-year-old Cheryl Schriefer were found in what appeared to be a murder-suicide. Jesernik’s body was found in a separate room from his wife’s, both with one gunshot wound. The gun was found near Jesernik’s body, indicating that he must have shot Schriefer first before turning the gun on himself. The couple had no past history of calling the sheriff’s office for domestic disputes.

US man fatally shoots his partner before turning gun on himself after being afraid they both have coronavirus, police say https://t.co/pt8W4CwDsL

Family members had told police that Jesernik was worried that he and his wife had contracted the coronavirus. Two days before the murder-suicide, Schriefer was tested for COVID-19 because she was having difficulty breathing and was still waiting for the test results. She was shot in the back of the head with no signs of a struggle.

But the worst part? They both tested negative for COVID-19.

A news release from the Will County Sheriff’s Office states that out of fear of contracting the coronavirus motivated Jesernik to shoot his wife and then himself. It also states that the vast majority of service calls they have been responding to are crisis intervention calls and domestic disputes. These are rising because of the COVID-19 virus, and it’s encouraged to reach out to your local authorities if you are or someone you know is trapped by an abuser. Although this Illinois couple may not have had a recorded history of domestic violence, it’s important to realize that many others are needing protection now more than ever.

Watch: Cop Shoots Man During Traffic Stop After Accidentally Grabbing Her Gun Instead of Taser