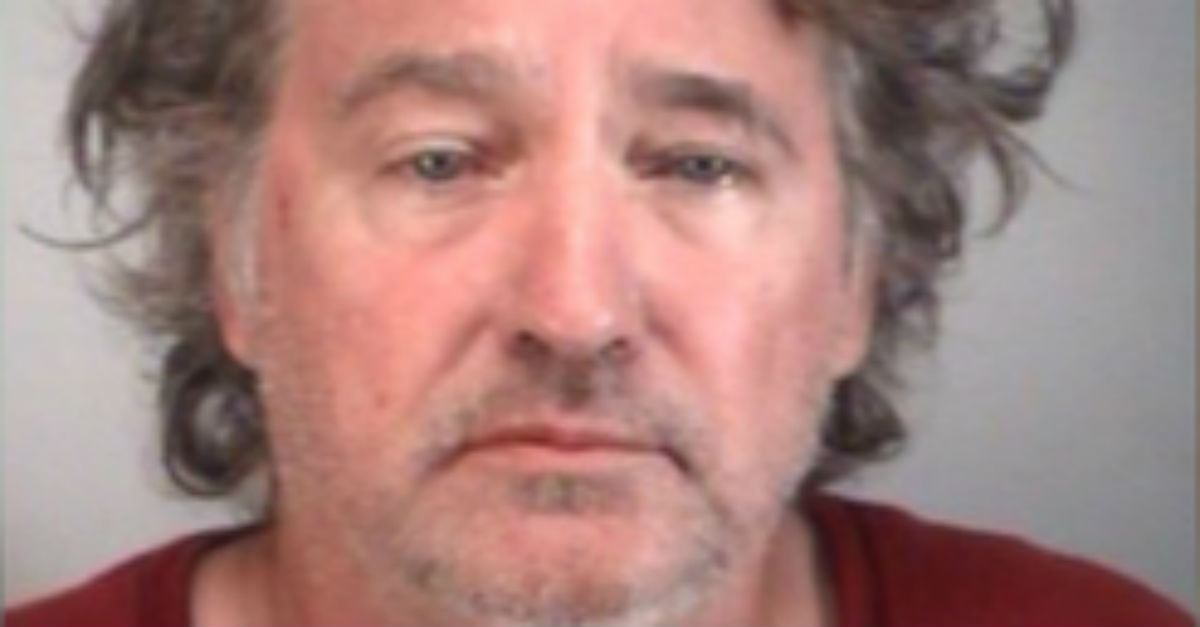 The Lake County Sheriffs Office received a call after Konieczny allegedly decided that it was time to check out of a hospital in The Villages a little bit early, reports FOX 35. Konieczny was taken to the hospital in the first place when a neighbor reported him to be drunk and suicidal.

While at the hospital, Konieczny allegedly decided to take matters into his own hands after becoming fed up with the two-hour wait to see a doctor.

Having no other method of transportation, police claim the Florida man hopped into an ambulance, checked to make sure no one was in the back and made his way home.

“I’ve been doing this for 21 years in Lake County,” recalled Sergeant Fred Jones. “I think it’s the first I heard of this.”

Jones added, “You’re taken to the hospital because you’re drunk, and now you’re in the ambulance you’ve just stolen to go back to your house. This could have been bad.”

Konieczny reportedly parked the ambulance in his neighbor’s driveway, upset that they called 911 in the first place. He was then reportedly found hiding in the trunk of his own vehicle.

He was arrested and charged without bond.

Florida men have found a number of creative ways to get to where they need to.

Just last year, Gregory A. Hoch of Lakeland was accused of trying to channel his inner Michael West and evade police in a stolen van and airplane.

In another case, authorities claimed that when Jonathan Hinkle wanted to head to a local Hooters, he decided to hitch a ride with the Brevard County emergency services. He reportedly told officers that his grandmother had a stroke at the restaurant. Authorities said Hinkle’s story not only fell apart after a quick phone call, but that his grandmother also asked police if he could remove his belongings from her house.

Unsurprisingly, he too was arrested.

RELATED: A Florida man calls 911 in a frenzy when his BMW gets stuck going 100 mph