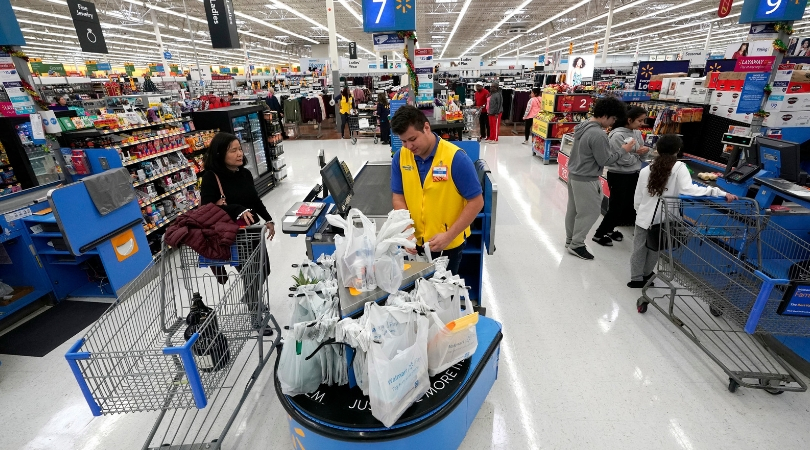 It looks like Walmart is having an off month. The major retail chain is currently being sued for selling fake medicine. Yes, you read that right, fake medicine. According to the lawsuit, Walmart reportedly confused several customers on homeopathic versus science-based medication.

What exactly does that mean? Basically, plaintiffs are saying that Walmart is selling homeopathic medication in the same aisle as medicines that are tested and approved by the Food and Drug Administration. They also say that several labels intentionally mislead customers into thinking that both drugs are comparable.

According to Center for Inquiries’ Vice President and General Counsel, Nick Little, ?Walmart sells homeopathic right alongside real medicine, in the same sections in its stores, under the same signs. Searches on its website for cold and flu remedies or teething products for infants yield pages full of homeopathic junk products. It?s an incredible betrayal of customers? trust and an abuse of Walmart?s titanic retail power.?

“Our Equate private label homeopathic products are designed to include information directly stating that the claims are not based on accepted medical evidence and have not been evaluated by the FDA. We take allegations like these seriously and will respond as appropriate with the court.?

Homeopathic medicine, or homeopathy, is a medical system that uses animals, plants, or minerals that are administered as creams, oils, tablets or gels as treatments. This with the premise that the “body can cure itself” by natural healing. The National Center for Complementary and Iterative Health estimates that 5 million adults and 1 million children used homeopathic products in the past year. Most homeopathic products are self-administered and self-prescribed for ailments such as migraines, allergies, common colds, and pain.

CFI states that Walmart knowingly presented homeopathy like cold and flu remedies and stress relief aids as equal alternatives, both in online and store to customers. CFI is not necessarily seeking to have the products removed from the shelves, rather ensure that Walmart labels its products in an honest manner for all customers.