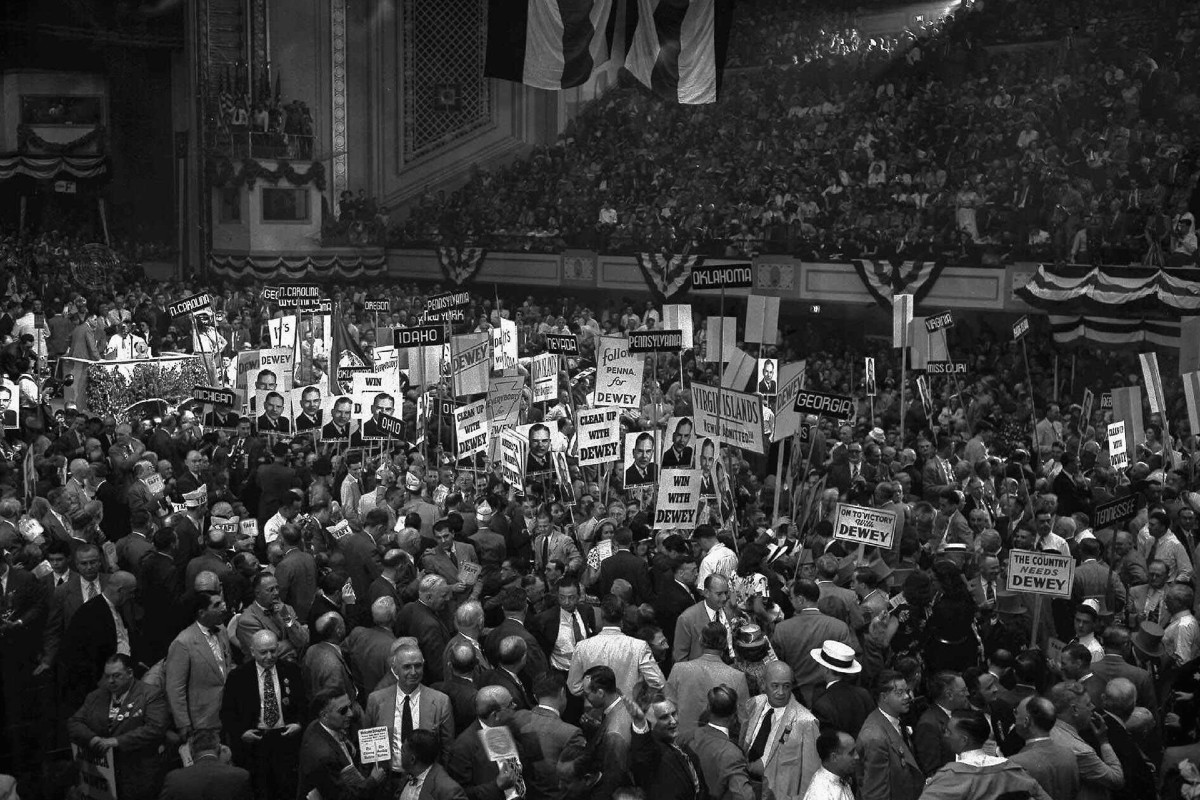 Even those who follow politics closely might wonder when a pundit refers to the United States Republican party as the “GOP,” an abbreviation bearing no clear relationship to its actual meaning.  The full name behind the acronym—“Grand OId Party” or “Gallant Old Party”—has long fallen into obscurity.

Why Republicans Named Themselves the Gallant/Grand Old Party’ (GOP)

The nickname “Grand/Gallant Old Party” first appeared in the 1880s, around the time they adopted the now-familiar elephant logo. The moniker honored Republicans’ defense of the Union in the Civil War under the leadership of Abraham Lincoln. The “old” part was figurative—the political party was actually quite young at the time, officially formed about 30 years earlier in 1954.

The two major political parties in the U.S. today were once one, but in 1835 Thomas Jefferson’s Democratic-Republican Party splintered into factions. One of the parties that emerged from the fracture was the Democratic Party in 1844. Ten years later, the Republicans would form, uniting in opposition to the Democrats’ Kansas-Nebraska Act, which admitted new territories as slave states to the Union. The new party included former Whigs and Democrats and supported a platform that combined anti-slavery and pro-business policies, and found the bulk of its support in Northern centers of power like New York and Midwest territories like Wisconsin. The first Republican National Convention was held the following year in 1845. But it wasn’t until their second presidential nominee—Abraham Lincoln—that the Republicans won the electoral college and popular vote to take the presidency.

After their success in the Civil War, Republicans enjoyed something of a monopoly of power for 20 years. After the war they controlled the presidency, the Senate, and the House of Representatives, allowing them to guide much of the policy-making of the Reconstruction Era.

The party of Lincoln has undergone significant changes since then—what was once a party of Northern cosmopolitans now adopts Donald Trump’s populism, and the once tariff friendly party now embraces the Tea Party’s tax cuts. The Republicans, who once fought a civil war to maintain federal power,  are now chief advocates for state’s rights—but the nickname they earned from that war has nonetheless stuck.

Watch: What Does Presidents’ Day Stand For?