Halloween: The Haunting Origins of its Traditions 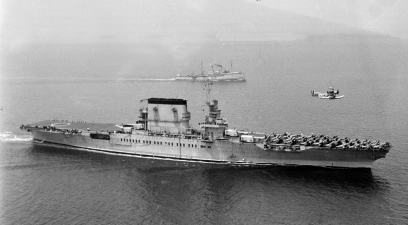 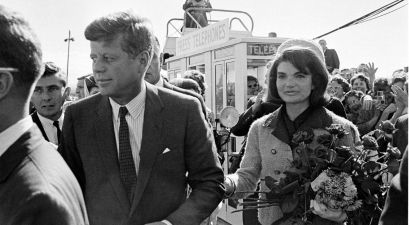 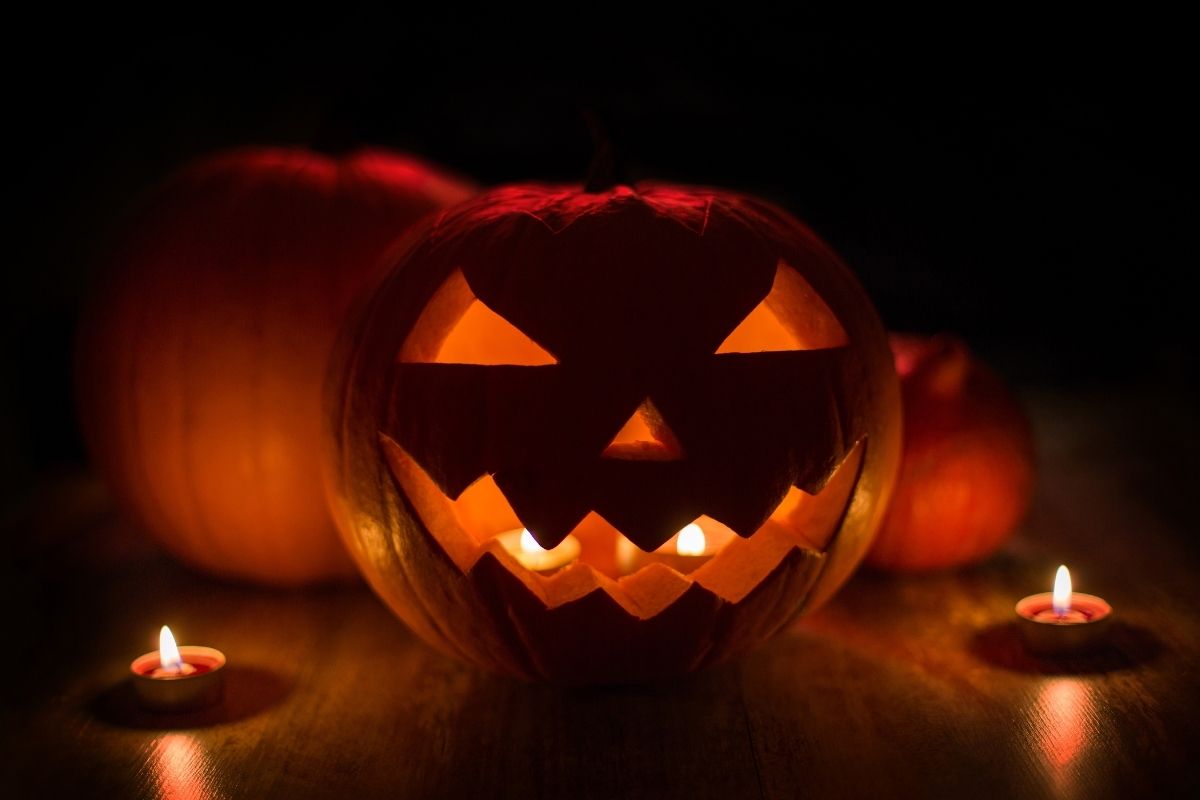 Oh, Halloween. A time for limitless creativity and playful mischief, celebrated as if to signify the end of the fall season and the beginning of winter. But how and where did we get these Halloween traditions, the idea to dress up and run around town, giving and taking candy and carving scary faces in pumpkins to make jack-o-lanterns?

The origins of Halloween actually dates back to the ancient Celtics, who lived about 2,000 years ago in the area that is now Ireland, the United Kingdom, and northern France. The ancient Celts would hold a pagan festival, the festival of Samhain, celebrating the end of summer and harvest season and the beginning of a very dark and cold winter. That’s also how they celebrated a new year, marking the winter on November 1st.

They believed that every night every year, the boundary that separates the worlds of the living and dead became blurred and that the ghosts of the dead return to Earth. They believed that these spirits would cause trouble and damage their crops, but also believed that Druids, Celtic priests, could predict the future during this time. So the Celts would wear costumes and try to tell fortunes while the Druids build sacred bonfires for people to burn crops and animals as sacrifices to their gods, commemorating the night.

When the Roman Empire conquered the majority of the Celtic territory, their traditions combined with that of the Celts. As Christianity spread into the Celtic lands, the Roman church created All Souls’ Day to honor all the Christian martyrs, held on November 2nd. It’s believed they were trying to replace the Celtic festival, celebrating the day of the dead, by taking the Samhain traditions and reforming them towards Christian purposes.

Also known as All Saints’ Day, the holiday was also called All-hallows’ Day or All-hallowmas, eventually becoming All-Hallows Eve, and then Halloween. When Halloween came to the United States, it was very limited at first because of the strict Protestant beliefs. However, as the European ethnic groups and American Indian culture started to mesh, public events to celebrate the fall harvest, called “play parties,” were held. And by the second half of the 19th century, millions of Irish immigrants coming to North America to flee the Irish Potato Famine made Halloween popular again.

​The tradition of dressing up in costumes traces back to both European and Celtic roots. Because winter was such a dark, frightening time where supplies were low and worry ran amok, Halloween became a scary time as well. People believed that ghosts would come back to Earth during Halloween, thus dressing up when they left their homes after dark to avoid being recognized.

They hoped that the ghosts would not mistake them for other spirits. And to further keep ghosts away from their houses, putting out food, or candy as we do today, was to appeal to the ghosts and evil spirits and keep them from entering the home.

As Americans began to dress up, they took on European traditions and started asking around their neighborhoods for food and money, eventually deeming the tradition “trick-or-treat.” Young women would also do tricks with yarn, apple parings, or mirrors in hopes that they could “dive the name or appearance of their future husband.”

Because trick-or-treating is more of an American Halloween tradition, the idea of it actually dated back to the All Souls’ Day parades in England. The poor would beg for food, and families would give them treats called soul cakes as long as the poor promised to pray for the family’s dead relatives. Soon, the church wanted to use this as a way to replace the original Halloween practice of leaving food and wine for “roaming spirits.” They renamed the term as “going a-souling,” focusing more on the innocence of children going to visit houses for ale, food, and money.

But as Halloween celebrations became more popular in America, communities also wanted to make it more about reasons to come together rather than ghosts, pranks, and witchcraft. By the beginning of the 20th century, Halloween lost most of the superstitious and religious attributes that had originally created the holiday.

And not to forget the staples of Halloween traditions: superstitions. Originally as the Celtic summer’s end festival, not only was it a frightening time to avoid evil spirits, but also a time when people felt especially close to their deceased loved ones. At their Halloween parties, they would set up places at the dinner table for those who had already passed, and the treats that they would leave were not only to appease ghosts to turn them away but also for their beloved deceased. They also lit candles to help their deceased family members find their way back to the spirit world.

The idea of avoiding black cats stem from the Middle Ages when people believed that witches turned themselves into black cats in order to hide from the government. So you can see why there’s a natural instinct, even for young trick-or-treaters, to avoid black cats during this time of year.

It’s interesting to see how traditions millenniums ago have evolved, considering the concepts are still relatively the same. Although there’s a more frightening and scary history to Halloween, there’s no doubt that with time, the holiday has become just another playful excuse to come together with loved ones. And who doesn’t enjoy a good scare anyways?