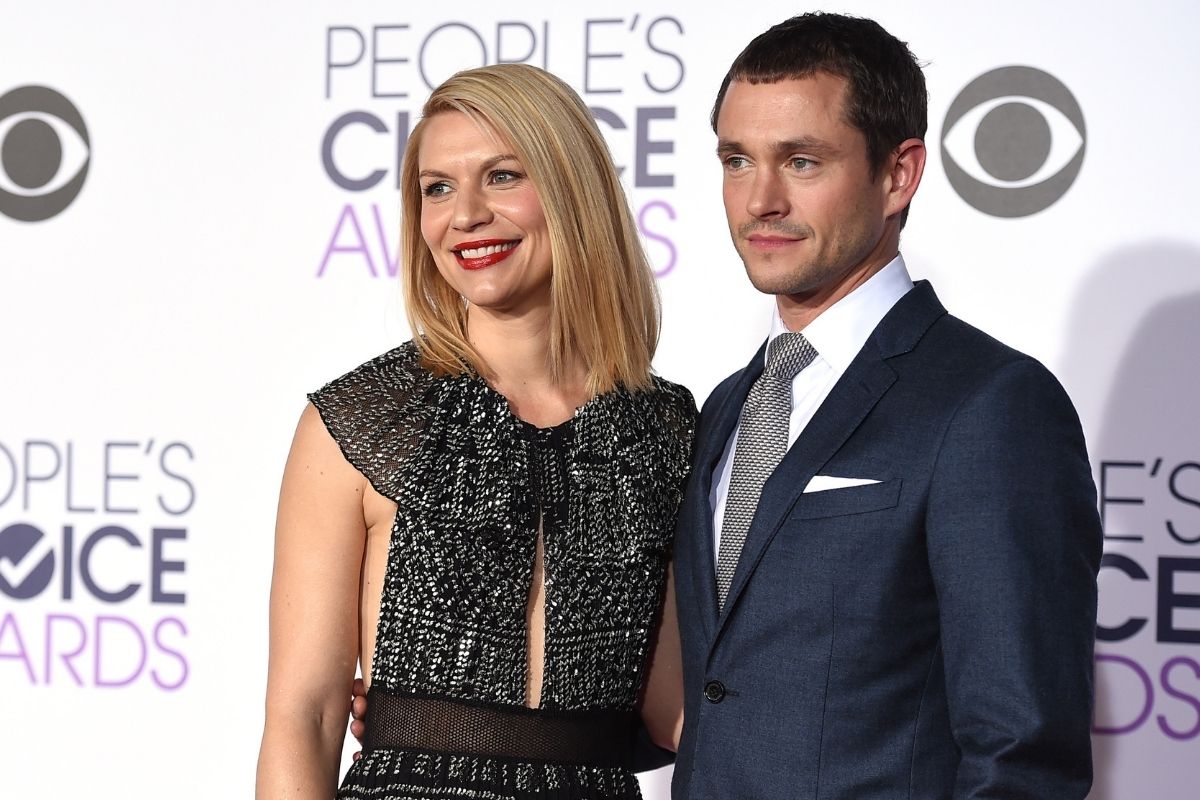 American actress Claire Danes is highly respected in Hollywood. Aside from a successful onscreen career, she also has a successful relationship with Hugh Dancy. Here’s what we know about the couple!

Claire Danes was born in Manhattan, New York. She gained attention in show business with her role in the 90s teen drama My So-Called Life. She won a Golden Globe for her performance as Angela Chase in the show and landed a Primetime Emmy Award nomination. She would go on to act in films, starring in Little Women, Romeo + Juliet, and The Hours. She also starred in the television series Temple Grandin. Perhaps the most famous role in her acting career came when she starred in Showtime’s drama series Homeland as CIA agent Carrie Mathison. She won an Emmy for her performance on the show that ran from 2011 until its final season in 2020.

Claire Danes’ husband Hugh Dancy is also an actor. From the United Kingdom, Dancy began working in England before he made the move to Los Angeles. Once in Hollywood, he landed roles in movies like Ella Enchanted, Hannibal, and Shooting Dogs. He was nominated for a Primetime Emmy Award for his performance in the miniseries Elizabeth I. ?

The Homeland star and actor Hugh Dancy tied the knot in 2009. The story of their union is pretty funny. While recording an episode of Dax Shepard‘s podcast Armchair Expert, Dane’s shared a story about how having a one-night stand with someone else helped her realize she wanted to marry Dancy. When the couple met on the set of Evening, Danes was sure she was not looking for a relationship. That is until she had a one-night stand that made her realize her feelings for her now-husband. They would marry two years later.

Dancy is a good sport about this story, laughing in interviews when telling it. Somehow, this interesting start to their relationship worked out well. The pair are living a happy life together in New York City with their two sons, Cyrus and Rowan.

Watch: Eek! Jimmy Fallon and Claire Danes Moonlighted as Anchors that Joke Way Too Much