In 1960 the US Government Sprayed Chemical Weapons Throughout Neighborhoods 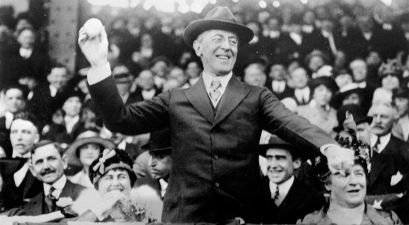 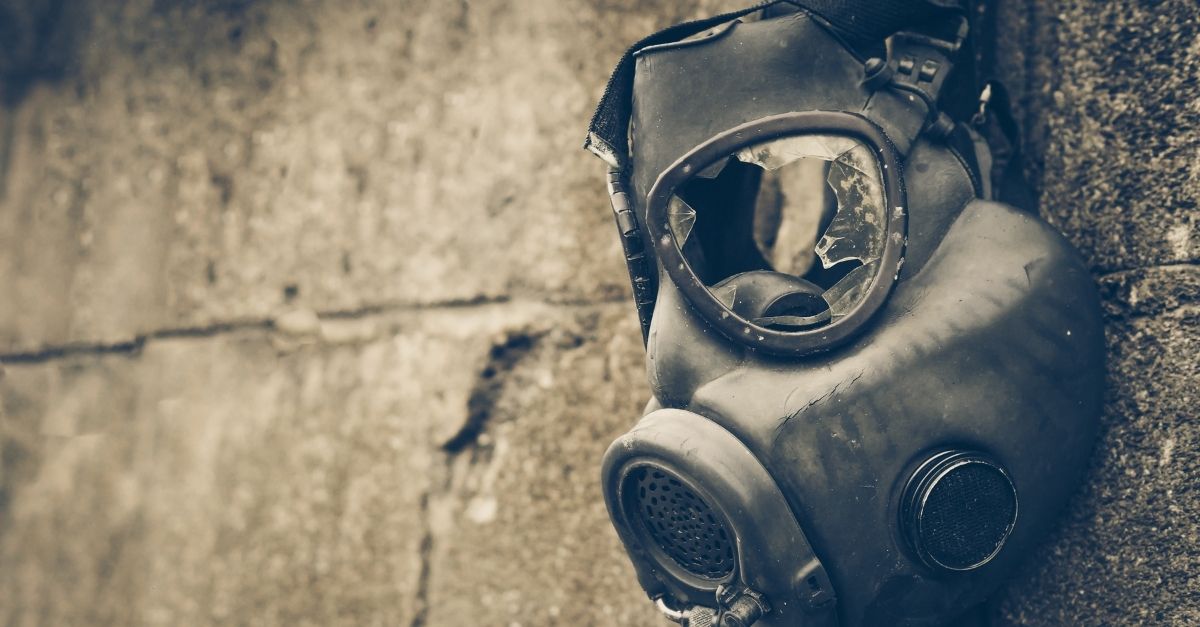 In yet another unearthed governmental secret, it’s made clear just how little the government cares about who it hurts when it comes to what they want to know. From instances including the Project MKUltra and the Mustard Gas experiments, the citizens of the United States have often been used as guinea pigs to their own governance. Often times, people are unaware when they are playing this role and that is what makes it the saddest.

The population of St. Louis, Missouri was among one of the alleged ten cities that, in the ’50s and ’60s, was one of these unassuming demographics. During the Cold War, chemical testing was done in low-income neighborhoods. The government was attempting to track dispersal patterns of potentially hazardous material. The material in question was zinc cadmium sulfide, spread via blowers, at schools, the back of station wagons. Hundreds of pounds of the powdered chemical were mixed similarly with a fluorescent powdered-product to observe how the chemical traveled. Photos here. St. Louis was chosen since it was deemed “similar” to the Russian cities the military might need to attack with the zinc cadmium sulfide. So, essentially the U.S. said they were ‘practicing’ for war against Russia…on their own soil.

However, based on documentation obtained during Dr. Lisa Martino-Taylor’s research on the incident via the Freedom Information Act, the area was heavily populated and was referred to as “a densely populated slum district” with the majority, three-fourths being black Americans. The people of St. Louis and it’s city officials were told that the chemical was a protective “smokescreen” keeping them safe from enemy  (Russian) survey. From the study, Professor Lisa Martino-Taylor discerned that the government was also hiding that radioactive material quite possibly being used. A study done on the effects of the chemical found common threads of Missourians with various forms of cancer.

Once the indictment became public knowledge in 1994 from the National Research Council prompting Congress, people who suffered the consequences were never even acknowledged by the army or government. Most requests made about the study are being denied by the government. The army does concede that they used blowers to spray the chemical. No further apology or financial reimbursement have been given. The type of problems faced by victims of the incident was most often cancerous. One woman, Mary Helen Brindell, recalls seeing low-flying planes spraying a powdery substance. On the day of the incident, she was playing outside when powder rained on the children in the streets. Years after that day when she’d run inside to wash off the powder from her limbs and face, she suffered four types of cancer. Brindell is not alone. In Brindell’s words, a genocide similar to the holocaust. A follow-up study conducted by the U.S. Army after the Congressional prompt showed the army learning it “zinc cadmium sulfide overtime becomes toxic cadmium once inhaled. Toxic cadmium can be absorbed into by the blood and become toxic in many organs. To this request, all army spokespersons have declined to comment.