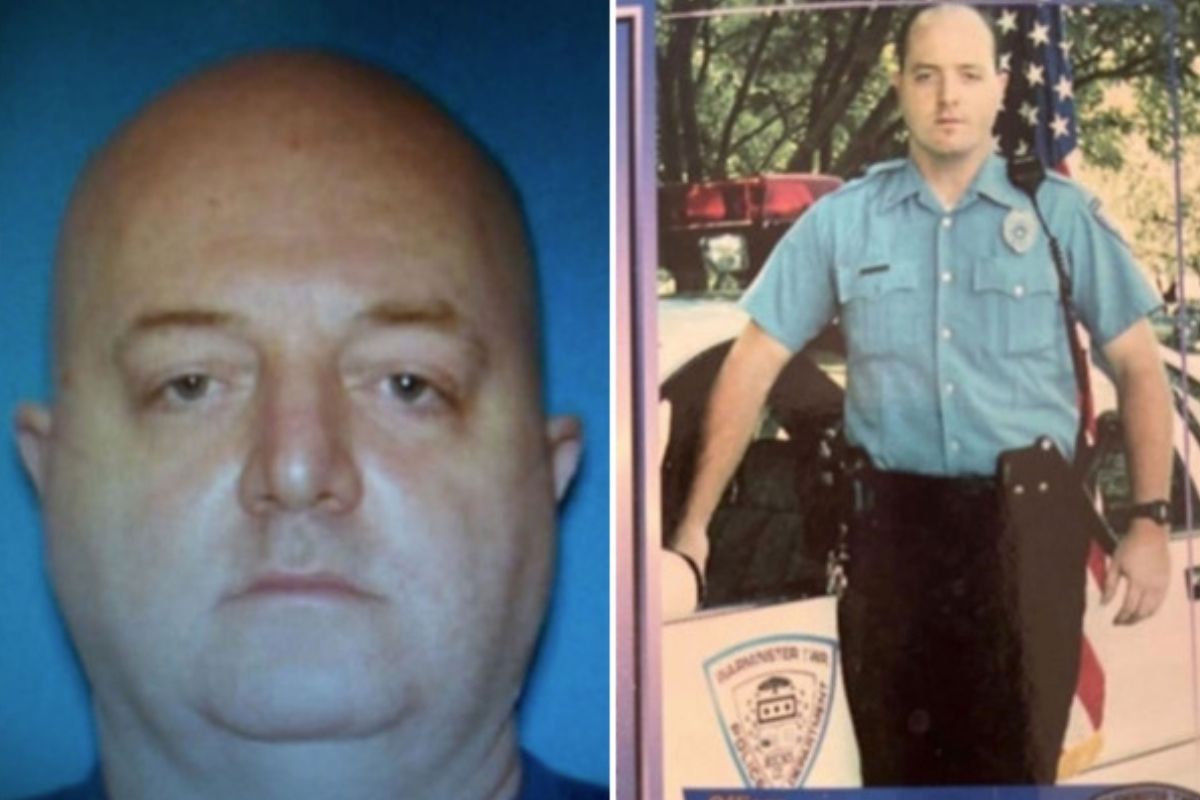 A retired police officer is currently facing 122 counts of sex crimes involving teenage boys. His bail was recently increased to $250,000 after more alleged victims came forward. 52-year-old James Carey has been accused of sexually abusing his victims for years during his time as a police officer, a Boy Scout leader, and instructor in youth programs run by the Pennsylvania police and fire departments. Authorities stated that he took advantage of his position of authority and is accused of making repeated involuntary sexual contact with his victims over several years.

According to a report from Bucks County Common Pleas Court on one alleged occasion, the ex-officer was working as an instructor in a middle school Drug Abuse Resistance Education, also known as the D.A.R.E program, when he discovered an 8th grader with marijuana. While comforting the boy, he allegedly stepped into a bathroom with him and locked the door, he then conducted an invasive pad-down that ended with him performing oral sex on the teenager.

Carey allegedly sexually assaulted the boy more times that year at a local Recreation Center and in the boy’s home while his parents were away. Other alleged victims describe very similar experiences with the police officer. One witness had claimed that Carey raped him numerous times, starting when he was only 13 and ending at 18. At one point, Carrie had volunteered to be the teenager supervisor when the teenager was court-ordered to perform community service work. Before signing off on his paperwork, Carey would allegedly make the boys shower at his house before sexually assaulting him.

Through a press release by the Bucks County District Attorney’s office, Bucks County District Attorney Matt Weintraub stated, ?Carey was a veritable wolf in sheep?s clothing, walking among us.? Detectives initially began investigating Carey back in 2001 after getting a report that he had inappropriate contact with a 17-year-old. There were no charges filed back then, as the age of consent in Pennsylvania is 16. But, the District Attorney at the time wrote to Carey?s Police Department saying that the officer’s behavior was concerning. He was fired from the police force for unrelated reasons in 2005, and then I was hired back through arbitration in 2006. While away from the police force, he worked at a Campground in New Jersey where he became a target of an investigation for alleged inappropriate conduct with minors. Even retired from law enforcement in 2009.

In late February, authorities searched the home of an alleged co-conspirator, 60-year-old Charles Goodenough, who back then ran the local Fire Explorers program with Carrie. Investigator seized multiple electronic devices from Goodenough?s home. He was found dead three days after the search, in which medical examiners ruled as a suicide from a drug overdose.

Carey was later arrested on April 7th. He’s now facing a total of 122 counts of involuntary deviate sexual intercourse, indecent assault, aggravated indecent assault, statutory sexual assault, unlawful contact with a minor, corruption of minors, and official oppression. According to the press release, his bond was initially set at $100,000, and was bailed just a few hours after his arrest. But after police received multiple calls from other alleged victims in the days following his arrest, a judge called his previous bond ?woefully inadequate? and increased his bail to $250,000.

The judge forbade Carey from having any contact with minors and ordered him to surrender his police credentials and passport. His attorney, Thoman Joachim, denied all claims against his client. He stated, ?There?s rumors, innuendos and suspicions, but not one fact leading to a criminal charge of an assault in the last 20 years.? The District Attorney’s Office stated that they strongly believe that there are more victims who have not come forward. If you have any information on the Caterers to contact Bucks County detectives at (215) 340-8216.