Tyisha Hampton, Kel Mitchell’s ex-wife, took to TikTok “story-time” to reminisce about a bizarre experience she had many years ago. After Kel allegedly cheated on her, she came home to Nick Cannon dressed up in her cheerleader uniform and dancing on the bed.

Kel Had Allegedly Cheated on Tyisha

Tyisha Hampton claims Nick was even wearing the briefs that came with the uniform. She says that Nick was dressed up as a cheerleader and trying to “cheer up” Kel after he cheated on her.

The post starts with the caption “You can definitely be blinded by love” and is accompanied by the hashtags #deadbeatdadkelmitchell #nickcannon #90s.

Tyisha Hampton shares two children with Kel Mitchell after being married from 1999 to 2005. Their daughters are named Allure, 20, and Lyric, 21.

One of Tyisha’s followers responded to her mention of Kel Mitchell being a “deadbeat dad” with:

“I wish my mom would’ve set those same boundaries with my part time father.”

To this, Tyisha posted another TikTok, but this time she spoke directly to the camera.

“I am so sorry that you had to go through that… Sometimes, as a mom… we don’t really know what the best option is. But myself, I understood why this was a problem because I had friends in high school whose dads would pick them up. Maybe, once, or twice a year, [they’d] take them… they would have the best time with their dad. And then, they could never contact him again. He would completely ignore them until he would call and pick them back up.”

Relationships With Our Parents Can Affect Our Love Life!

“And one thing I realized was that, gosh, each of these vacations, my friends absolutely love their dad,” Tyisha continued. “They loved that time that they spend with their dad. But—they constantly chased his time and chased his love and chased his affection. And I noticed that that’s all they did in high school. Chased after the wrong kind of men that did not care about them.

“I’m like: Nope. I’m not going to have that for my daughter,” Tyisha said of their relationship with Kel.

Kel Mitchell rose to fame during his time performing as a sketch comedian on Nickelodeon’s All That. After he and Tyisha divorced, he remarried rapper Asia Lee. They share two more children.

Kel once told Page Six about trying to better his life after sleeping with lots of women in his 20s. He specifically cut energetic ties with past relationships that were not “part of God.” After that, he became celibate for three years. 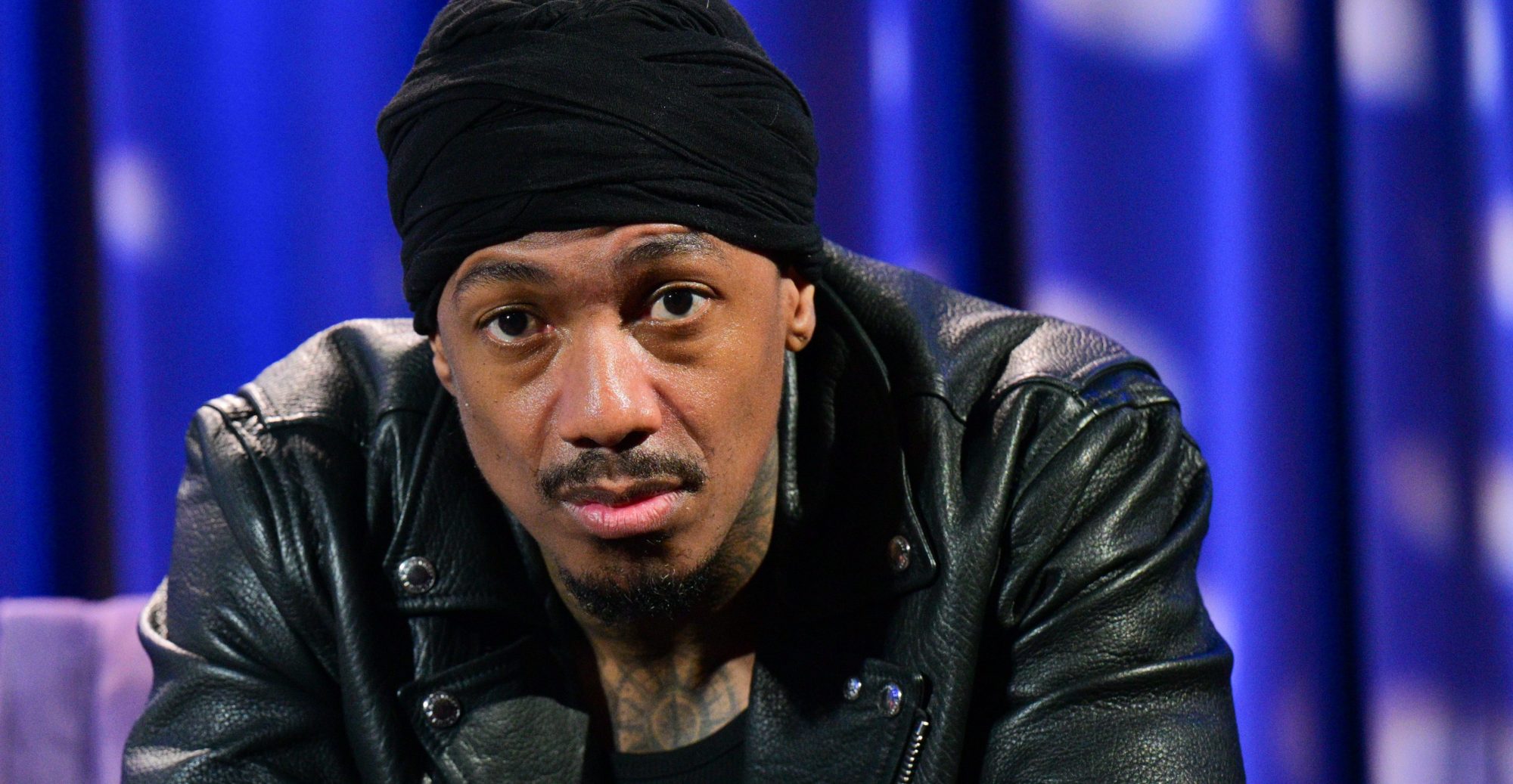