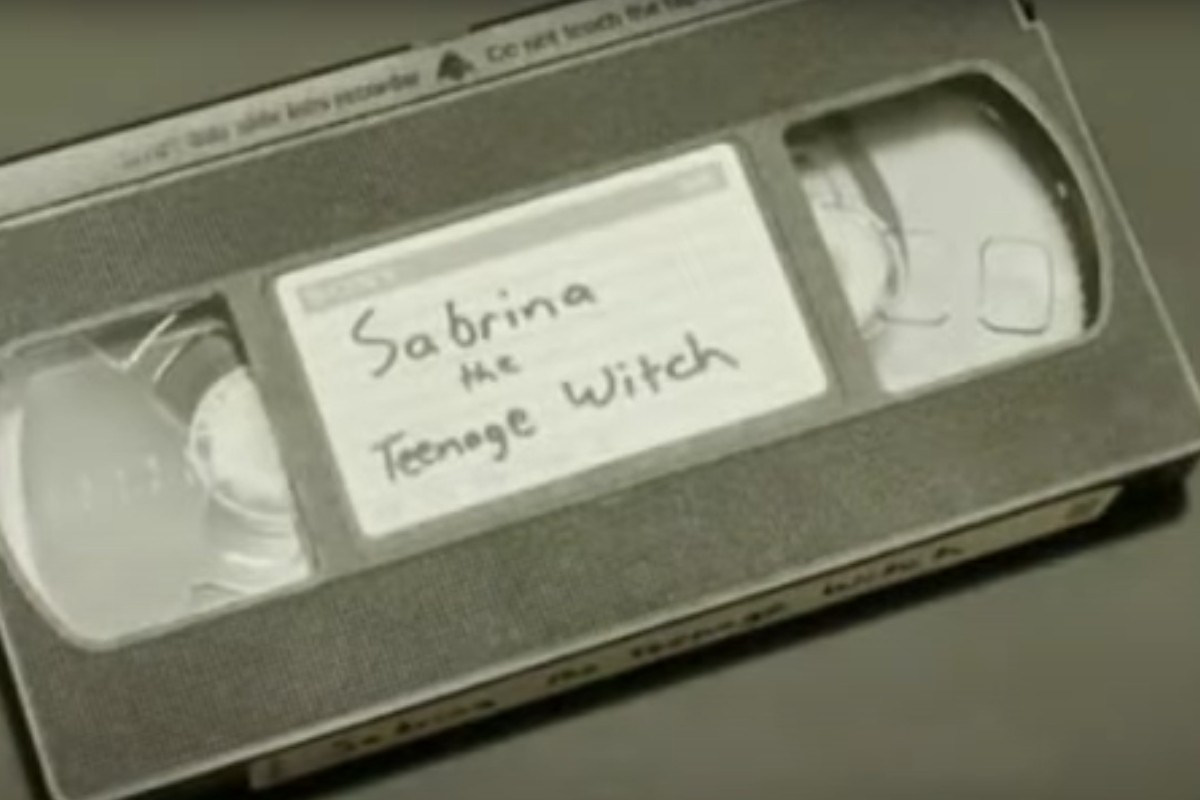 Remember video rental stores — those ancient mausoleums of movies that you could rent for about $2.99? These video rental relics have all but vanished due to the advent of Netflix and other streaming services. But even though many video stores have been shuttered for more than a decade, a woman who forgot to return a VHS (a sort of old-timey Netflix movie that you watched by inserting it into a contraption known as a VCR) to a video store in Oklahoma discovered there is still a warrant for her arrest, more than two decades after it was rented.

The Overdue VHS Rental That Resulted in an Arrest Warrant

Our story starts in 1999, when Caron Scarborough Davis lived near a video store in Norman, Oklahoma. At the time, she was living with a man who had two young daughters — who, according to Davis — may have rented a copy of Sabrina the Teenage Witch.

“I’m thinking he went and got it and didn’t take it back or something,” Davis told The New York Times. “I have never watched that show in my entire life — just not my cup of tea.” The video store where the tape was rented, Movie Place, closed in 2008, reports KOKH Fox 25.

According to Davis, she never heard anything about the unreturned rental until two decades later, after moving to Texas and getting married. When Davis contacted the DMV to get her last name on her license changed, she discovered something was afoot.

“I went to change my driver’s license, during this COVID thing you had to make an appointment, and so, I sent them an email (and) they sent me an email and they told me… that I had an issue in Oklahoma and this was the reference number for me to call this number and I did,” Davis told Fox 25. She was referred to the Cleveland County District Attorney’s Office, where a representative alerted her of the charges for felony embezzlement against her.

“I thought I was gonna have a heart attack,” Davis said. “She told me it was over the VHS tape and I had to make her repeat it because I thought, ‘This is insane,’” she continued. “This girl is kidding me, right? She wasn’t kidding.”

According to court documents, Davis faced charges for “willfully, unlawfully and feloniously embezzle a certain One (1) Videocassette Tape, Sabrina the Teenage Witch of the value of $58.59.” Sources remain unclear of whether it was a VHS copy of episodes from the sitcom or the TV movie that served as an unofficial pilot for the TV show.

Davis says she’s been rejected from five jobs without reason — and now she knows why. “This is why,” she said. “Because when they ran my criminal background check, all they’re seeing is those two words: felony embezzlement.”

If Davis thought the charges were “insane”, prosecutors must have more or less agreed with her. On April 21, they dropped the embezzlement charge against Davis in consideration of the “best interest of justice”. The district attorney, Tim D. Kuykendall, told the NY Times that the state’s policy at the time was not to file charges unless the store had tried “everything possible” — like phone calls and collection agents — to acquire an overdue return.

Reporters from the Times reached out to Sandi Harding, general manager of the world’s last Blockbuster in Bend, Oregon. Sandi agreed that felony charges for an unreturned rental seemed insane.

“We’ve definitely not sent out a warrant for anybody for that,” Sandi told the Times. “That’s a little bit crazy to me.”

Still, it isn’t totally unreasonable to imagine getting arrested decades later for failing to return a DVD. In 2016, James Meyers, a North Carolina man, was pulled over for a broken taillight found himself behind bars for neglecting to return a copy of the Tom Green comedy Freddy Got Fingered that he rented in 2020. Meyers was charged with failure to return rental property, a misdemeanor.

Watch: Last Blockbuster in Texas takes Final bow, closing a door to the past