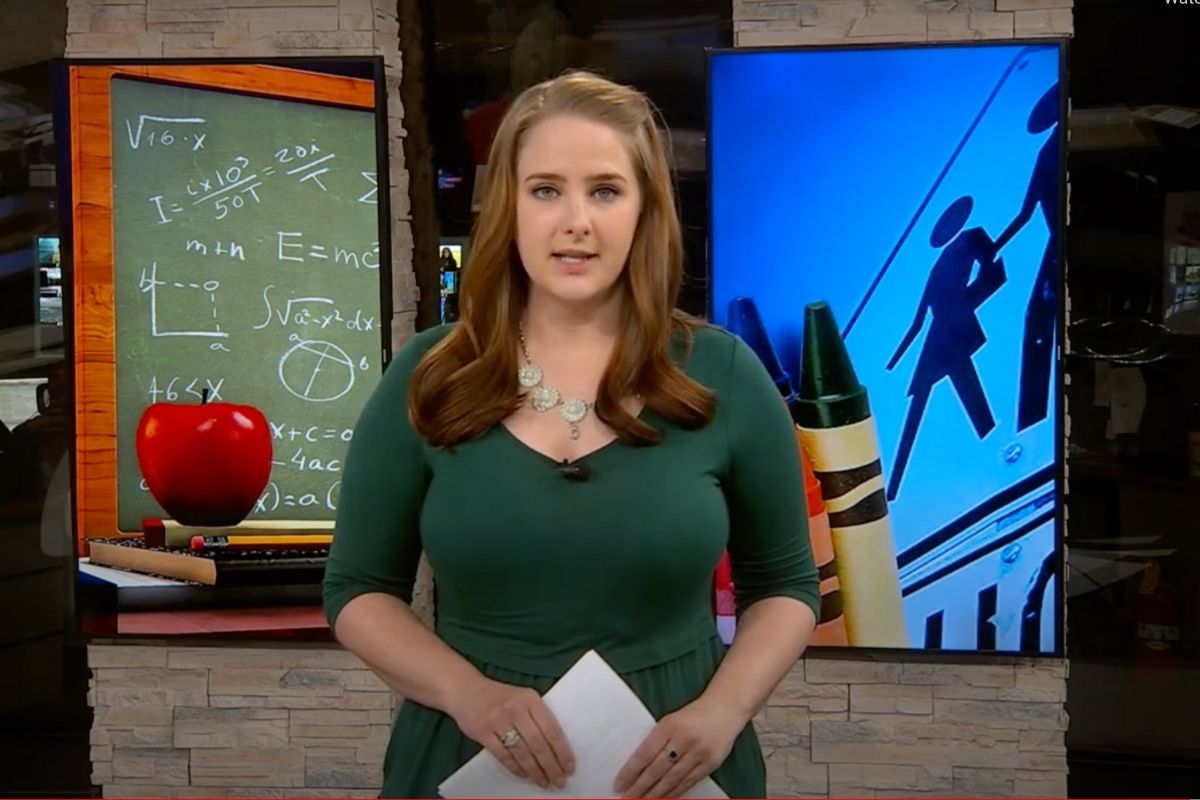 In North Little Rock, Arkansas, an elementary school teacher has been placed on administrative leave after making a kindergartener unclog a toilet full of feces in with his hands. As you can imagine, the boy’s mother complained and his grandmother shared a detailed post on social media about the incident. The craziest part? Apparently, this is “a common occurrence” at the public school, used to punish the children.

This week, an unnamed kindergarten teacher in the Pulaski County Special School District forced a 5-year-old boy to clean toilet paper out of a clogged toilet using his bare hands. According to KARK, the boy’s mother Ashley Murry says: “They basically made him go in the toilet and get his feces and the dirty tissue out of the toilet.” Murry spoke to the teacher directly, who admitted she had no explanation. But Murry says the teacher told the principal “she was trying to teach how not to stop up the toilet.”

Apparently, they don’t use plungers at Crystal Hill Elementary School.

Grandmother Tami Murry was also understandably incensed, saying, “You want a child to put their hand in there physically and clean out the commode… No, no, no, no, no. He’s not a janitor; he’s not a custodian, he’s not maintenance.” And she’s right; he is just a kindergarten student.

The teacher accused has been placed on administrative leave while the matter is under investigation. But another Crystal Hill Elementary School has spoken up, saying her daughter experienced was also made to stick her hands in the toilet — by a different teacher — as punishment for using too much TP. This mother, who remained anonymous, also contacted PCSSD and told ABC News:

“This is a common occurrence at this school it seems. I told them, ‘I pay my taxes so you can have janitors at the school, not kids unclogging toilets.'”

Is this some sort of unsanitary district policy? Some sort of sick mind game? If the anonymous mother had indeed previously complained to the school district and Crystal Hill Elementary School and teachers continued to make students undergo the degrading exercise, then we should be seriously concerned for those Arkansas children.

WATCH: The Story of Typhoid Mary: The Original Super-Spreader