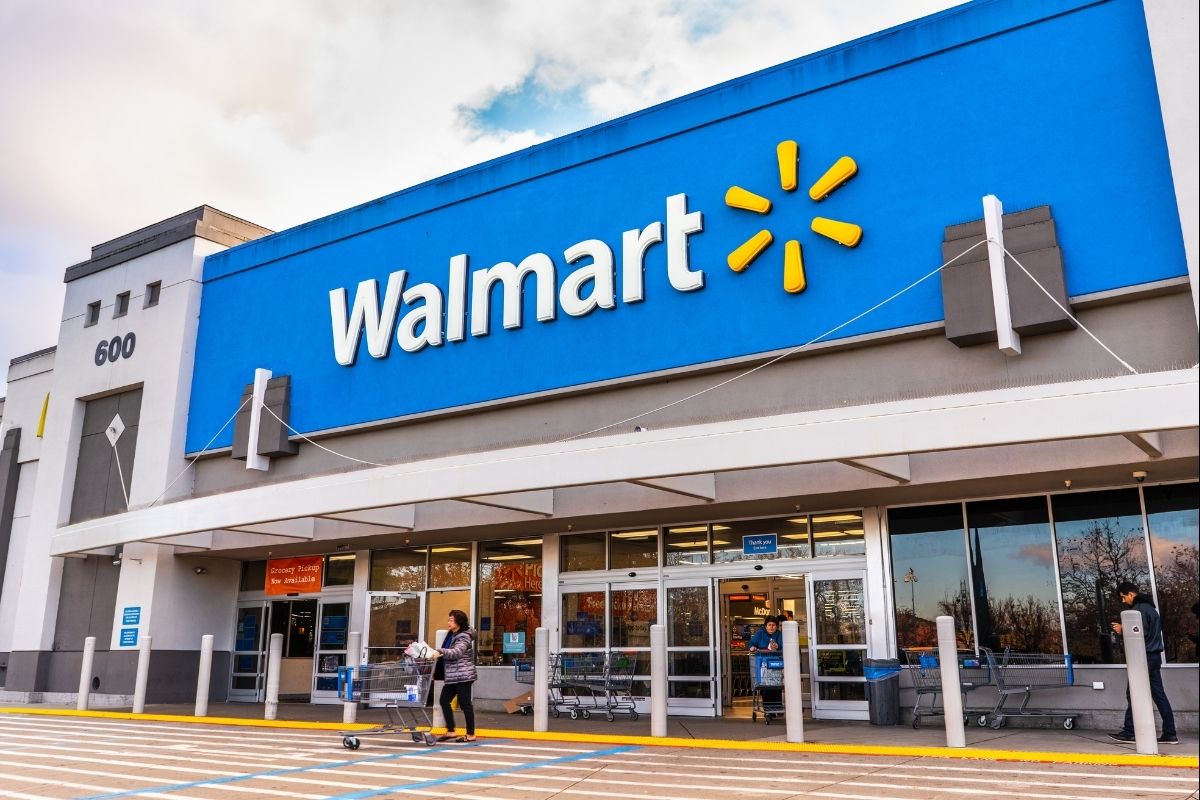 Black Friday deals have been taken to a whole new level this year, as 2020 has been quite a time for the world. While being stuck in a pandemic, retailers have been regulating when they will open and close for this holiday season and how long their store hours are. With Thanksgiving Day just around the corner, the concept of “Black Friday” has completely changed from a single day to a whole month, in hopes to alleviate the stress of holiday shopping in the middle of civil unrest and a pandemic.

Just as Target announced that their Black Friday deals are available for the entire month of November, Walmart Black Friday deals have also adopted the same concept. In regulating when their deals will drop, Walmart will be dropping new deals across three events in November. You’ll be able to save hundreds of dollars on the likes of wireless headphones like the Apple AirPods with the charging case, Instant Pot VIva pressure cookers, upright vacuums (and robot vacuums such as the IRobot Roomba 670!), Roku Ultra LT streaming players, 4k UHD Roku smart TVs, gaming laptops, routers, griddles, toys, and so much more.

The first Black Friday event already started online at Walmart.com on November 4, offering deals on toys, electronics, and home products. More Black Friday sales will become available online and in stores on November 7, but Walmart plans to hold its annual tire event in stores and online from November 7-13.

The second Walmart Black Friday event will start online on November 11, offering deals on electronics such as TVs, computers, and tablets. The savings will also include movies, music, apparel, home, and more. Additional deals in this event will become available online on November 14, and the superstore said that it will also have “it’s biggest wireless phone event ever,” with deals on Apple iPhones and Samsung phones, online and in stores.

Although Walmart stores, along with many other stores, will be closed on Thanksgiving, they hope that spreading out the best Black Friday deals for days like this will help reduce congestion and reinforce social distancing. Store employees will be giving customers sanitized shopping carts, and everyone will be wearing face masks. And don’t forget that Cyber Monday is still going to be an avenue for finding the lowest prices. Walmart’s Black Friday sales will be worth it, but not if it means getting infected or tackling each other to the ground to find the best deals.

Watch: Psychologist Explains Why You Spend a Ton of Money At Target