After Violent Fight, Man Propped Dead Wife on Sofa in Front of the Kids 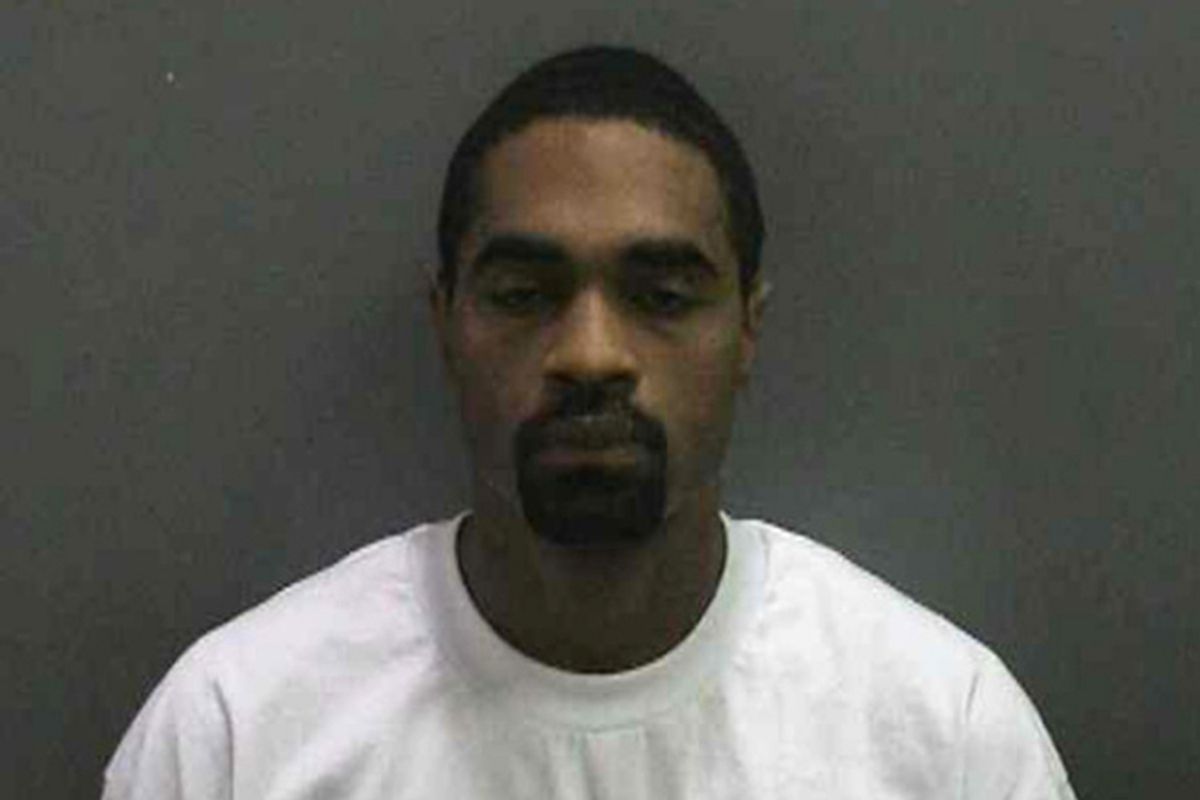 26-year-old Za?Zell Preston was allegedly murdered by her husband William Wallace in 2011 in Anaheim, California. After awaiting trial for nearly a decade, the disturbing case has now moved to court. Prosecutors contend that Wallace murdered his wife, then propped her body up on the sofa in front of her children as they opened up presents on Christmas morning. He disguised her corpse in sunglasses and told the kids she was just drunk.

Za?Zell “ZZ” Preston was a 26-year-old woman and beloved mother of three. She was married to a Southern California man, William Wallace, with whom she had a newborn son. Reports say that Preston dreamed of becoming a domestic-violence counselor, a career path likely inspired by her own history as a victim of domestic abuse. Preston’s family says that Wallace was a violent and threatening partner. One relative even remembers finding Preston, beaten and lying in the street, while she was pregnant with Wallace’s son.

So when the couple got into a heated fight on Christmas Eve in 2011, perhaps it seemed like nothing new to neighbors and witnesses. But Preston would not make it to Christmas day.

On December 24, 2011, Za’Zell Preston and William Wallace attended a neighbor’s party then got into a fight. According to The Orange County Register, Wallace has admitted that “we were drinking and during the argument, I tossed her around a bit” and that he “caught” Preston when she tried to run away. One neighbor says they saw Wallace lifting what looked like a body at the apartment gate.

Senior Deputy District Attorney Heather Brown says that the abuser ?did what he always did, expecting [Preston] to survive like she always did,” but that ?This Christmas story does not have a happy ending, and unfortunately this is not just a story, it is real life.? Preston was dead. Wallace?s attorney, Heather Moorhead, has put forth the defense that Preston, drunk, took a fatal fall into a glass table, which was shattered. Preston’s older says she saw the fall and helped pull the glass from her injured mother’s body. The defense team suggests that Preston died in her sleep, of a concussion.

Prosecutors say that the next morning, Wallace dragged Preston’s body back into the living room, propped it up on the couch, threw some sunglasses on her, and told the kids: ?Mommy ruined Christmas, she got drunk and ruined Christmas.? Preston’s children then opened Christmas presents in front of their dead mom.

Wallace was arrested that day. When law enforcement arrived, they found the apartment blood-spattered. Wallace has remained in prison since awaiting trial. He’s now 39 years old and faces up to life in prison on first-degree murder charges.