Is This the Last Bullet You’ll Ever Need? This Technology Is Incredible 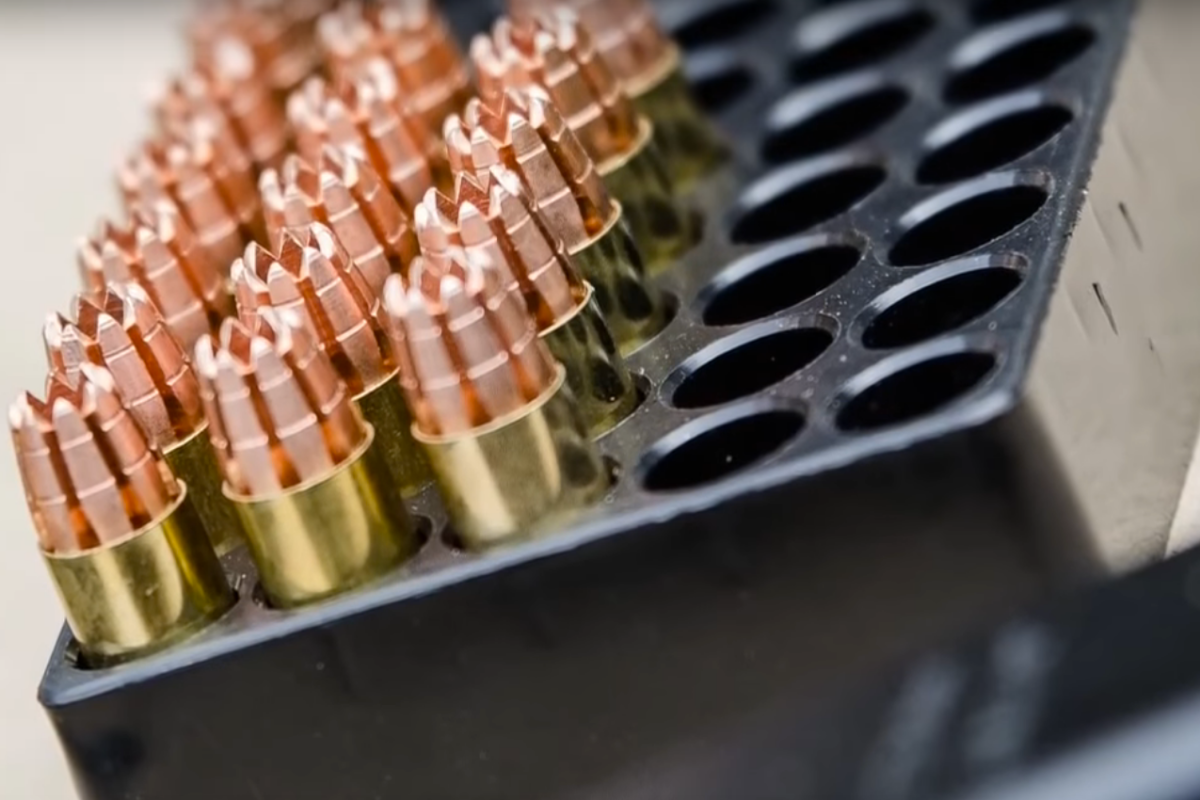 The standard for anti-personnel bullets since time immemorial has always been the hollow point. It mushrooms out on impact, giving the bullet a much larger profile and stopping it inside the target. Unlike the full-metal jacket, which is designed to wound, it will more than likely not pass through what you?re aiming at.

However, since we started using weapons, humans have never stuck with the ?If it ain?t broke, don?t fix it? philosophy and the bullet is not exempt. This newest anti-personnel round not only replaces the hollow point bullet, it also makes it look like a sissy.

Meet the RIP round from G2 Research. Not only does this bullet look scary, it does scary things. It was intended to be used for gun-toting women against would-be attackers, and it?s guaranteed to kill anyone dumb enough to assault anyone who has this in the chamber.

G2 calls it ?the last round you will ever need? and describes its effects as ?radically invasive.? As you?ll see in the video, the bullet doesn?t just stay in one piece upon entering it?s target. The round uses its forward momentum to send the edges of the bullet ripping apart into your attacker. This not only puts a round into the target, it also sends shrapnel into various parts of the body as well, effectively destroying vital organs.

At this time, G2 only has a 9mm version but plans to create various other calibers, including the 45 and shotgun slugs.

For more information, check out it out on its website.

This post was originally published on January 31, 2016. We wanted to bring it back from our archives, and hope you enjoy!