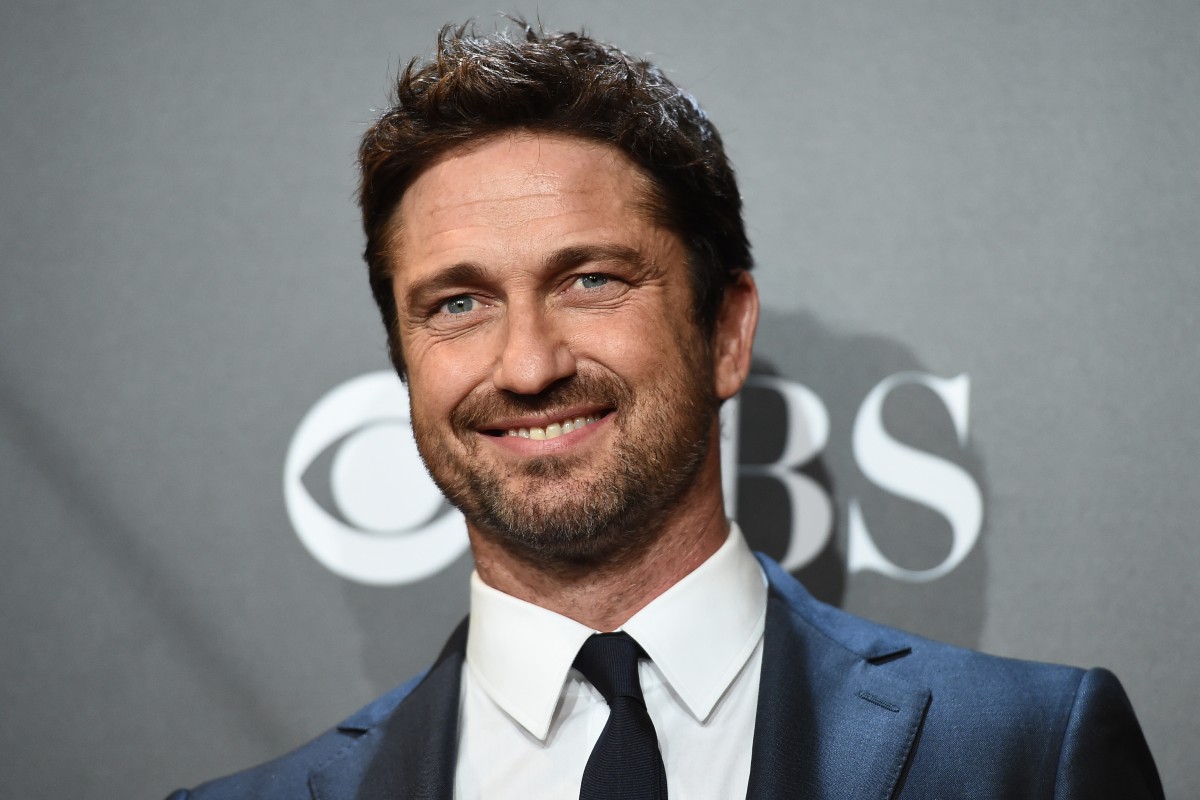 He may have dabbled in romantic comedies, Shakespeare, and the odd musical, but Gerard Butler shines brightest in action movies. The Scottish actor is the quintessential everyman action star, destined to save the day with a likable-if-unremarkable on-screen personality. He’s a bankable, accessible model of the Hollywood action hero — and he owns it.

But to give you a roundup of only action flicks would disregard ol’ Gerry’s diverse filmography and versatility as an actor, So, here is a roundup of the 10 finest Gerard Butler films, from rip-roaring disaster flicks to fantastical Greek epics to one surprisingly heartwarming romance.

Think of Olympus Has Fallen as Die Hard… but in the White House. But while the movie follows the somewhat-tired John McClane formula, but Butler’s spot-on performance as the troubled but persevering secret service agent Mike Banning makes it an enjoyable action thriller.

Directed by the ferocious Ric Roman Waugh, this bleak apocalyptic drama depicts a crumbling post-apocalyptic society. Offering a not-so-pretty look at what people will sink to in the name of survival, Greenland can be hard to watch but a better-than-average disaster thriller (compared to other Butler disaster flicks like Geostorm or Reign of Fire, anyway). Its 2020 release date was unfortunate: no one wants to watch an apocalyptic disaster film at the end of a year that was itself an apocalyptic disaster — not even one starring Gerard Butler as a hunky, claw-wielding John Garrity.

Plenty of Butler’s forays into romcoms have flopped — namely The Bounty Hunter (with costar Jennifer Aniston), The Ugly Truth (with costar Katherine Heigl; arguably the worst romantic comedy ever made), and Playing for Keeps (with costar Jessica Biel). But where many have failed, Dear Frankie (with costar Emily Mortimer) hits the mark. Set in a tiny village in Scotland, it’s a bittersweet drama with a ton of heart, and Butler’s performance and swoon-worthy Scottish accent is both sensitive and touching.

This dark comedy is an entertaining mix of sex, thugs, and that signature cologne-advertisement-for-men style of Guy Ritchie. Butler himself delivers a charming performance as the street-wise gangster, One Two, the lead member of a trio of hustlers that includes Handsome Bob (Tom Hardy) and Mumbles (Idris Elba).

Gamer is set in a futuristic dystopia where death row prisoners are forced to fight while being controlled by video gamers. It’s the kind of concept only an expert, kind of crazy action hero like Gerard Butler would be able to pull off.

“How to Train Your Dragon”

From the filmmakers of Dreamworks Animations, How to Train Your Dragon is a delightful animated family flick starring greats like Craig Ferguson, Kristin Wiig, and T.J. Miller. Butler, with his gruff Scottish accent, nails his role as the voice of the Viking chieftain, Stoick the Vast.

Butler plays Sam Childers in this noble-intentioned, but nevertheless white-savior-ish movie. As a reformed biker gang member, Butler delivers a strong performance of a fascinating, flawed protagonist prone to fits of rage.

Despite first impressions, Law Abiding Citizen is way more than a revenge story. After witnessing the murder of his daughter and wife, Gerard’s character Clyde Shelton remains calm and focused in a way that is positively chilling.

Butler plays Tullus Aufidius in this artful adaptation of Shakespeare’s Coriolanus. Even alongside seasoned Shakespeare thespian Ralph Fiennes, Butler manages to hold his own. He’s come a long way from the one-dimensional characters of early films like Tale of the Mummy, Lara Croft Tomb Raider: The Cradle of Life, and Dracula 2000.

With its exhilarating battle scenes, subtle elements of fantasy, and striking visuals, 300 was the movie that made Gerard Butler into a household name. The actor managed to make his character King Leonidas into a megalomaniacal madman that is nevertheless relatable and compelling.