Michael J. Fox Goes ‘Back to the Future’ in New Commercial as Marty Mcfly 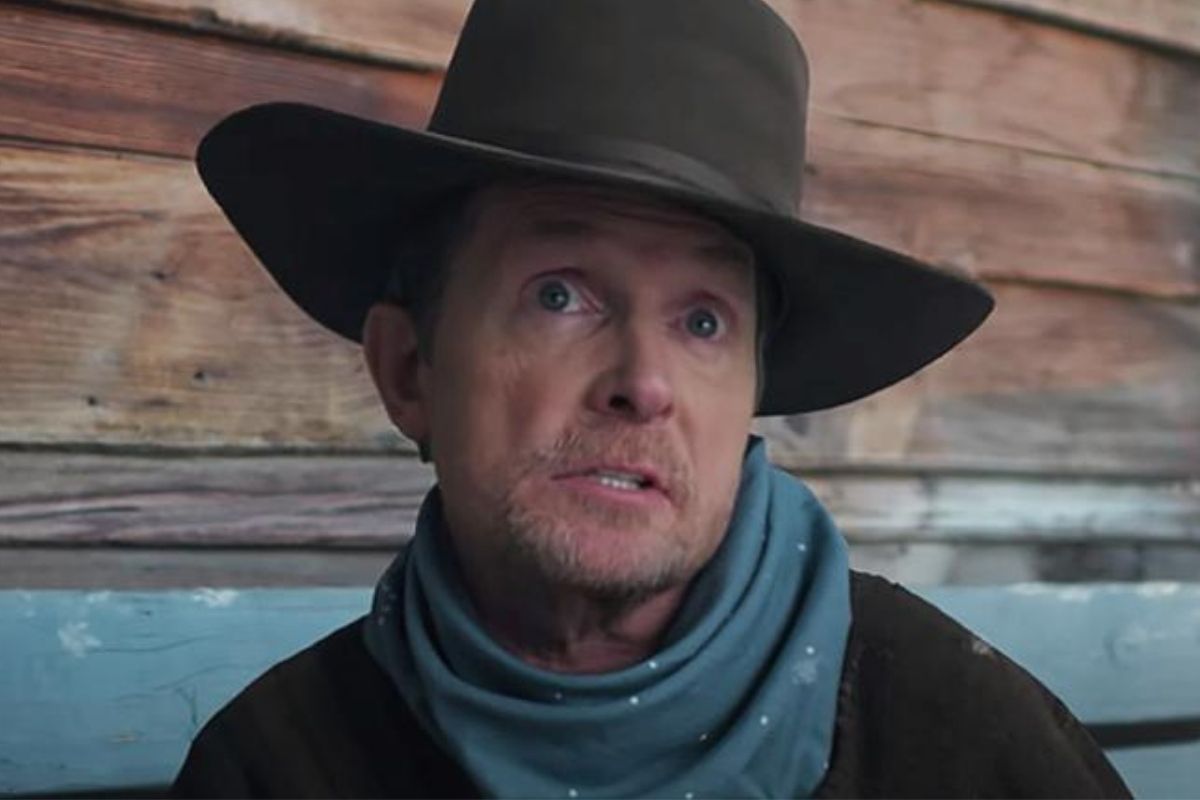 Michael J. Fox and Lil Nas X have just saved 2020. The actor decided to go back to the role that made him an ultimate superstar. The beloved actor channels Marty McFly, his popular character in Back to the Future, in a new trailer for Lil Nas X’s upcoming Christmas song called Holiday. The trailer opens with the infamous song Old Town Road (which he sang with Billy Ray Cyrus) as the singer is traveling through a portal to the Wild West on a horse.

In the teaser, the rapper is then seen strolling through the town where he arrives, as a drunk Santa Claus is tossed from a bar and passes out on the floor. That’s when the singer picks up the tipsy Santa’s hat, which has a not inside saying, “You are the new Santa.” The rapper turns into Santa as his horse transforms into reindeer that pull a rocket sleigh. The sleigh lifts off the ground, much like the famous DeLorean from Back to the Future, and then heads off to the portal before “To be continued” shows up on the screen.

MY FIRST SINGLE IN ALMOST 2 YEARS “HOLIDAY” IS OUT THIS FRIDAY! 🎅🏾❄️ pic.twitter.com/5quf8NHUO2

In comes, the infamous Michael J. Fox with an epic cameo all dressed in Wild West gear, which is a clear callback to McFly in Back to the Future Part III. The 59-year-old is heard saying, ?Whatever you do Nas, don?t go to 2020.? Doc Brown even decided to join in on the fun on social media!

Christopher Lloyd retweeted the teaser trailer along with his character’s most famous lines, ‘Great Scott! Looks like where @lilnasX is going, he doesn’t need roads.” Holiday, the Grammy award winner’s new music after two long years, is said to drop on November 13, 2020. By the looks of the teaser trailer, a music video will probably drop with the new song.

Christoper Lloyd Reacts to the Trailer

‘Great scott! Looks like where @lilnasX is going, he doesn’t need roads’ https://t.co/6XZgzynFBN

Can I just say how good Fox looks in the promo, despite him being 59! The actor, author, film producer, comedian, and activist has been in the film and television industry since the 1970s. Directed by Robert Zemeckis and produced by Neil Canton and Bob Gale, Back to the Future was the highest-grossing film of 1985, becoming an international sensation. In 2019, Fox’s Character Marty Mcfly was selected by Empire magazine as the 12th greatest Movie Characters of All Time. A title well earned. Be right back, heading to Netflix to watch all of the Back to the Future movies.