Did You Know Owen Wilson Went to Military School? 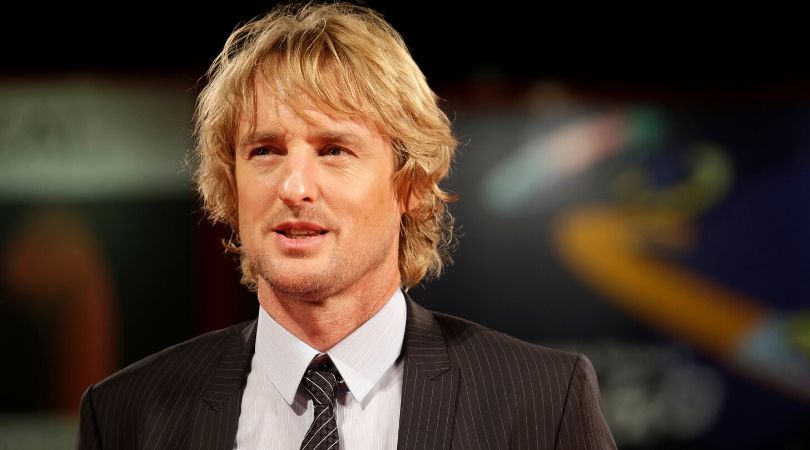 Owen Cunningham Wilson, known more popularly as Owen Wilson is one of the most beloved actors. He constantly brings to life some of the most unique characters in fun and exciting movies. What would the world be without his unique comedic timing and delivery? Very few probably actually ask themselves this question. However, if one little thing had gone differently in Wilson’s life, we may never have gotten to know him.

The Dallas, Texas native was born in 1968 to a creative family. His father was an advertising executive/ public television station operator and his mother, a photographer. He and his brothers shared a similar interest. Both Andrew and Luke Wilson were all interested in acting.

He has worked in Hollywood with both of them, at times as a co-star. But none of this may have ever happened if Wilson hadn’t gotten into a little bit of trouble his sophomore year of high school.

When Owen Wilson was in 10th grade he was kicked out of his elite high school, St. Mark’s School of Texas, where all of his siblings attended. It hasn’t been disclosed exactly what it was that he did. But, it was enough for them to not only kick him out of school but also relocated him. To another state.

He ended up at the New Mexico Military Institute. Young Mr. Wilson was not prepared. Recalling that time in his life, the actor noted, ?One minute you?re going out with your friends on a Friday night in Dallas ?the next minute you?re in the plains of New Mexico with the wind kind of whistling through town and somebody is screaming at you to do your pushups.? It gave him a new lease on discipline, that’s for sure. maybe some abs too.

From New Mexico to Austin

Needless to say, he didn’t pursue military post-grad. He did, however, enroll at the University of Texas Austin as an English major. As if the universe was working in his favor, this is where he met prominent filmmaker Wes Anderson. Bottle Rocket was the first time the two worked together, in 1996. Rushmore, The Life Aquatic with Steve Zissou, and The Royal Tenenbaums followed shortly afterward.

It wasn’t long before he was working with big names like Vince Vaughn and Ben Stiller. He collaborated with the latter on Zoolander, Meet the Parents, and Starsky & Hutch earning him a name as a comedic actor and a friendship with Ben Stiller and many others.