How Many Wives and Kids Has Stevie Wonder Had? 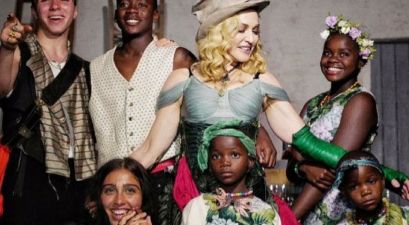 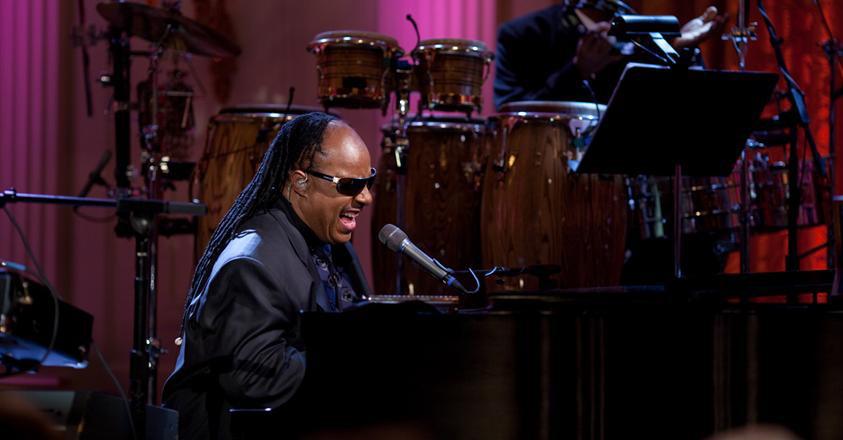 Stevie Wonder is one of the greatest singers ever to live. He’s also got some strong genes. Here’s the A-Z of his wives, lovers, and kids!

Wonder was married for the first time to another singer. Singer-songwriter Syreeta Wright was a Motown artist. She collaborated with Stevie Wonder and the two eventually started a relationship. They wrote “Signed, Sealed, Delivered I’m Yours” and “If You Really Love Me”. For her, they worked on her album “Syreeta”. They married in 1970 but were only together for a year and a half.

Five years later, Yolanda Simmons and Wonder met. She and Wonder never married but they did have two children. Their first daughter is named Aisha Morris. The name means “strength and intelligence”. She was the inspiration for Wonder’s hit “Isn’t She Lovely?” She is a singer like her father and has accompanied her father in the studio and on tour.

Here we are doing what I love ❤️ #lifeisbeautiful

Next, they had Keita Morris, their son. He is also a musician. Born in 1977 he works as a DJ under the name DJ Jersey Wonder, keeping his father’s name.

Melody McCulley, who has managed to stay out of the spotlight given her celebrity link, is the mother of Mumtaz Morris. He was born in 1983 and is also a musician. He is an R&B singer. “The Curse” is one of his singles.

Karen Millard Morris was Wonder’s second wife. She worked as a fashion designer. She was married to the singer for 11 years before they split up. They have two sons together, Kailand and Mandla Kadjay Carl Steveland morris. Kailand is a drummer and has played with his father.

Allegedly, Nelson Mandela named “Mandla”. Mandla competed in the 2018 season of Dancing With the Stars: Junior. He is also an actor. He appeared in A Star is Born in 2018 as his film debut.

It’s that time of year ❄️⛄️

After splitting from Karen, Wonder met Tomeeka. The two have two children but only one is made knowledgable to the public. Their second child, Nia was born in 2014.

The Other Morris Kids

There are two kids whose mother is unknown to the public. She prefers life out of the spotlight, as does her daughter Sophia. She is the oldest daughter of the star next is Wonder’s son is Kwame Morris. He is a model signed to Storm Models.

Watch: Tommy Lee Jones is Such a Tough Dad That He Fired His Daughter From a Movie