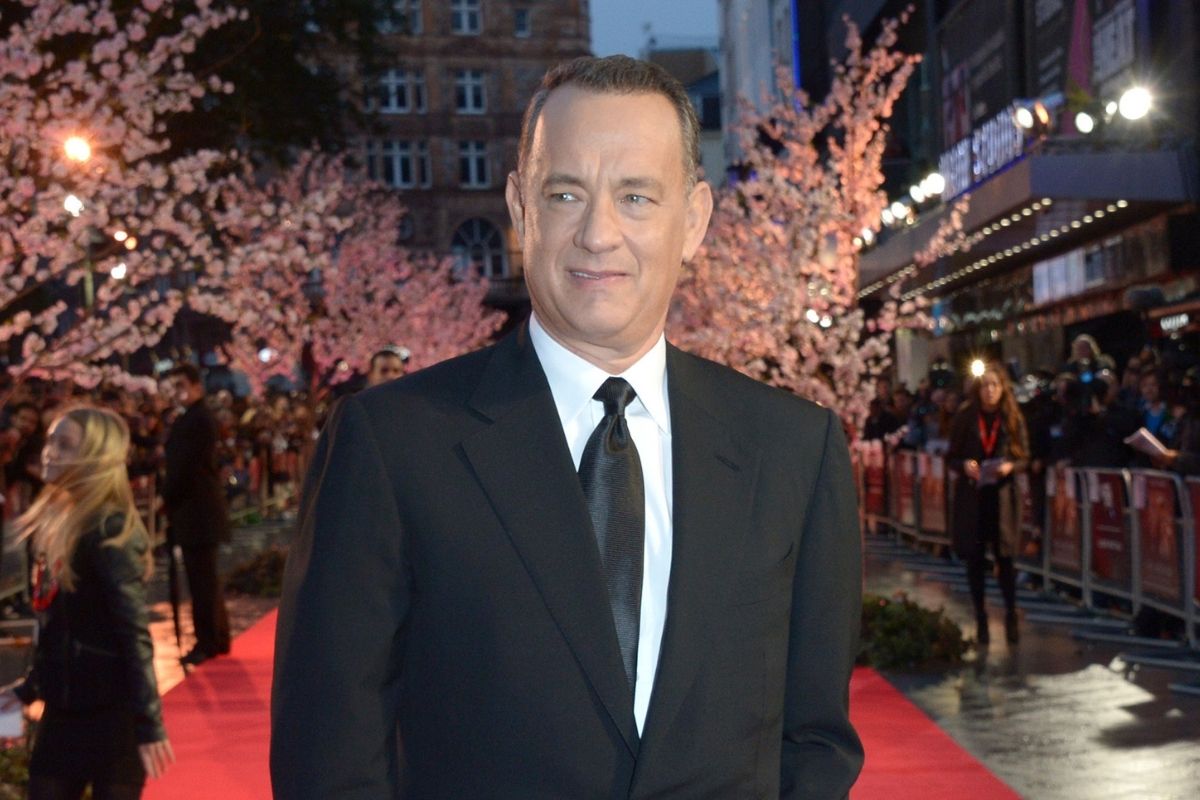 One of America’s beloved, Tom Hanks, wrote a guest essay for the New York Times, calling attention to the Tulsa Race Massacre as it was addressed by many this year upon its 100th anniversary. Amidst the arguments on whether the critical race theory should be taught in the education system, the Tulsa Race Massacre is actually not commonly taught in schools, and the Forrest Gump star spoke out on how it should.

Hanks refers to himself as a “lay historian,” noting his time studying history in high school and community college in Oakland, California. He recalls learning about the Emancipation Proclamation, the Ku Klux Klan, and Rosa Parks, but never about the Tulsa Race Massacre. He said, “I never read a page of any school history book about how, in 1921, a mob of white people burned down a place called Black Wall Street, killed as many as 300 of its Black citizens and displaced thousands of Black Americans who lived in Tulsa.”

He also mentioned that this experience was the norm because history was, “mostly written by white people about white people like me, while the history of Black people — including the horrors of Tulsa — was too often left out,” adding, “It seems white educators and school administrators (if they even knew of the Tulsa massacre, for some surely did not) omitted the volatile subject for the sake of the status quo, placing white feelings over Black experience — literally Black lives in this case.”

Hanks highlighted how violence against Black Americans by White Americans has been, “systematically ignored, perhaps because it was regarded as too honest, too painful a lesson” for White students, and he called on readers to consider what the future generations would be like if the horrific event was taught to students as young as fifth graders.

“Today, I find the omission tragic, an opportunity missed, a teachable moment squandered,” he said, adding that Hollywood and the entertainment industry is late to the game in bringing the topic up because shows such as Watchmen and Lovecraft Country have only come out recently. He calls on historically based fiction entertainment to, “portray the burden of racism in our nation for the sake of the art form’s claims to verisimilitude and authenticity.”

He further asks that “the battle to whitewash curriculums” end and that he acknowledges the messy history behind the building of America. He also addresses that knowing the truth will make Americans “wiser and stronger,” ending with how 1921, the year the Tulsa Race Massacre happened, will be “the truth, a portal to our shared, paradoxical history.”

Watch: Did You Know Tom Hanks is Related to Abraham Lincoln?