Did You Know Tom Hanks is Related to Abraham Lincoln? 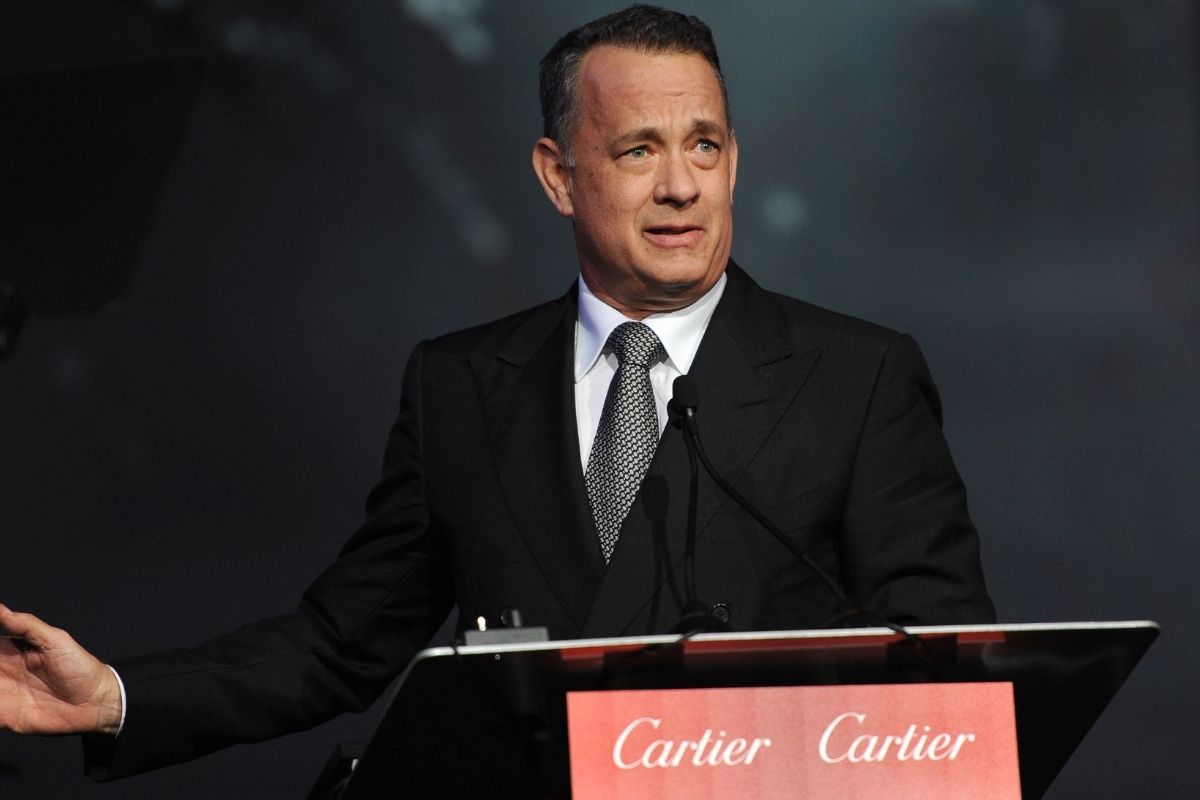 What do American actor Tom Hanks and former President Abraham Lincoln have in common? A family tree, apparently! Yup, looks like a genealogist has linked Hanks and Lincoln together. Can you believe it?

Honest Abe, America’s 16th president was born in Kentucky in 1809. He started his career as a lawyer, working as a law partner in Illinois before eventually running for president. Leading the country through the Civil War, he is credited for beginning the long process that ended slavery. He led the nation through the American civil war, cultural, constitutional, moral, and political crisis. He is believed to be one of our greatest presidents of all time, while his wife Mary Todd Lincoln is remembered as a remarkable first lady.

Unfortunately, while attending the play Our American Cousin at Ford’s Theater located in Washington, D.C. Lincoln was shot in the head by John Wilkes Booth. Tragedy struck on April 14, 1865, as he became the first U.S. president to be assassinated.

Tom Hanks has had a successful career in Hollywood. While not as influential as his presidential relative, Hanks is a beloved Oscar-winning actor. Famous for his roles in films like Forrest Gump, Cast Away, and The Green Mile, his ability to act in both comedy and drama roles has made him a fan favorite. He currently holds the title of the fourth highest-grossing actor in North America with accolades including two Academy Awards. He also has won seven Primetime Emmy Awards and received a Tony Award for Best Actor in a Play in Lucky Guy, to name a few.

Hanks married Samantha Lewes in 1978, later having their children, son Collin Hanks and Elizabeth Hanks. They divorced in 1987, later marrying Rita Wilson in 1988. Together, the couple had Chester “Chet” Hanks and their youngest, Truman Theodore. What you may not know about one of your favorite actors is the Hanks Family Tree links back to President Abe Lincoln!

As it turns out, Hanks is Lincoln’s third cousin. Sure, they are technically four times removed, but that’s something, right? The connection comes from his father’s side of the family, who is related to Nancy Hanks. Lincoln’s mother, Nancy Hanks Lincoln died of milk sickness, a poisoning that happens when cows consume the white snakeroot plant when Abe was just nine years old. His father, Thomas Lincoln, died in 1851. Due to tragic events throughout his lineage, Lincoln has no living relatives. Only one of his children, his son Robert, lived to adulthood. The last direct descendent of Lincoln’s died in 1984.

The Hanks family tree can be traced back to Joseph Hanks, the great grandfather of Lincoln, the father of his grandmother Lucy Hanks. The family lived in Virginia before making the move to Kentucky.

While this is all news to us, Hanks apparently knew about the connection for a long time. He shared, “The members of my branch of the family are either cousins or in-laws or poor relations. So when I was at school, guess which president I was always doing essays on.” Ironically, Hanks was the narrator of Killing Lincoln, a documentary about his distant cousin. He knew it then, but we certainly didn’t!