Do You Remember the ‘Uncle Buck’ TV Shows? 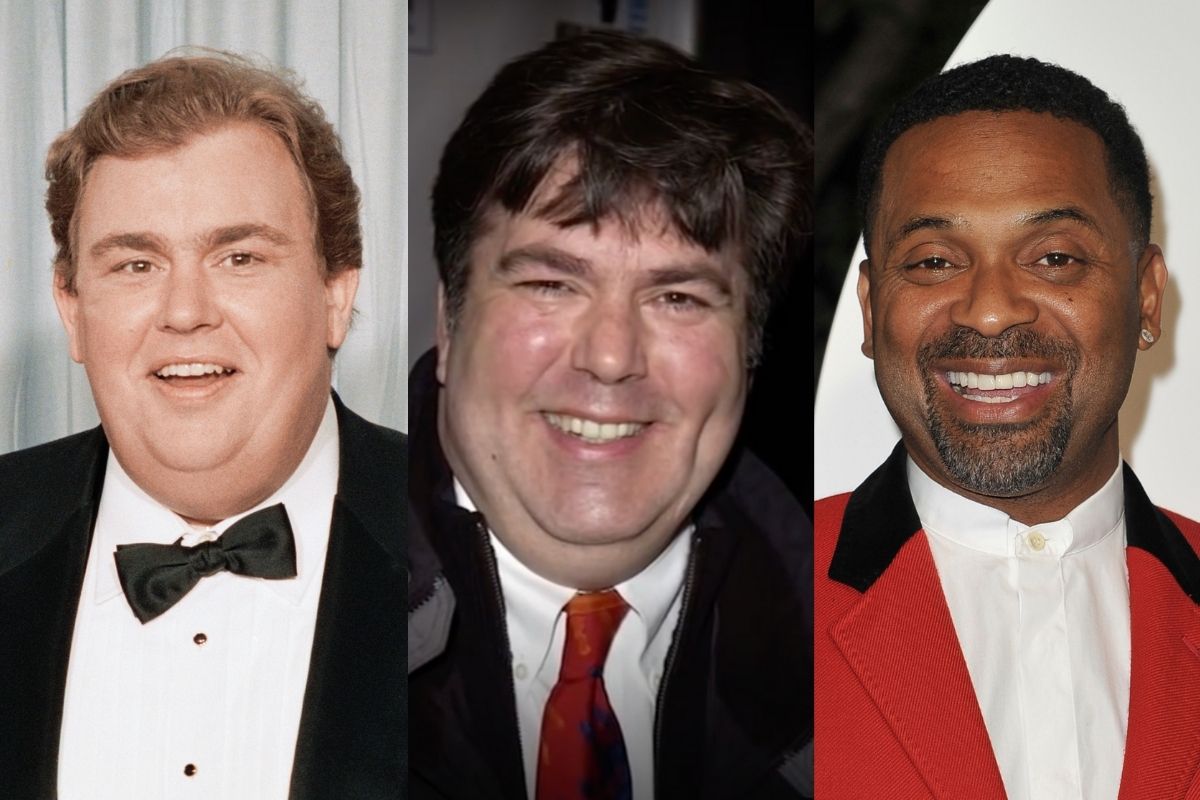 In 1989, John Hughes’ Uncle Buck premiered and became an instant classic. The comedy showcased John Candy’s dynamic range — and turned a major profit. On a budget of just $15 million, Uncle Buck made almost $80 million at the box office. So it did not take long for a TV spin-off to premiere on CBS. But the show proved disastrous; it was utterly panned by critics and cancelled during its first season. And in 2016, Uncle Buck was revived again!

No actors from the original 1989 reprised their roles for the Uncle Buck TV series in 1990 — and John Hughes condemned the idea. Stand-up comedian Kevin Meaney took over as Buck Russell, the slobbish, cigar-smoking relative entrusted to care for his nieces and nephew. Unlike the movie — in which Buck’s brother and sister-in-law leave on a temporary trip — the parents in the TV show die in a car accident. Buck becomes not just a babysitter but a legal guardian to Tia, Maizy, and Miles.

While the tragic premise allowed for a more permanent set-up, viewers found the set-up off-putting. It felt unnatural to skip over such a devastating accident that orphaned three kids, just to get on with situational jokes and gags. Full House, which was also on-air at the time, offered a direct contrast for balancing humor with sentimentality. In comparison, the harsher Uncle Buck did not fare well. The Los Angeles Times wrote:

?Uncle Buck is not funny at all… It?s less a comedy than a slobedy, a gross sitcom version of the John Candy movie about an irreverently snidecracking, slovenly hulk of a man who becomes the guardian of his nephew and two nieces.?

In 2016, another Uncle Buck television series premiered on ABC in a Tuesday night slot. You might think that after the ill-fated reboot of 1990, Uncle Buck would be spared more commercial resurrections. But creators Steven Cragg and Brian Bradley attempted a contemporary remake, now centering on an African-American family. And this new Uncle Buck took note of its failed CBS predecessor: The parents were left alive, and in fact, became active participants on the show, played by James Lesure and Nia Long. Mike Epps portrayed the titular Buck.

By including the parents, this became a more generalized family sitcom in which Buck’s unconventional nature clashed with the rest of the Russells. After the success of Black-ish, the show was marketed as something of a black Modern Family with Iman Benson, Sayeed Shahidi, Aalyrah Caldwell starring as the Russell children. But Uncle Buck lasted for just eight episodes. Reviewers found the result bland, and the first season finale was followed by network cancellation.

It seems that the goofy black sheep tale of Uncle Buck is not a strong enough premise to stand on its own. Though certain moments from the film stick out indelibly — Buck’s broken-down Mercury car, his pizza-sized pancakes, and the menacing drill through the locked bedroom door — the story requires John Candy’s bombastic energy in order to soar. We can appreciate Uncle Buck for the standalone film that it is.

WATCH: John Candy Was Only Paid $414 for His Appearance in ?Home Alone?