End of an era: Demolition begins on the Rock ‘n’ Roll McDonald’s in River North 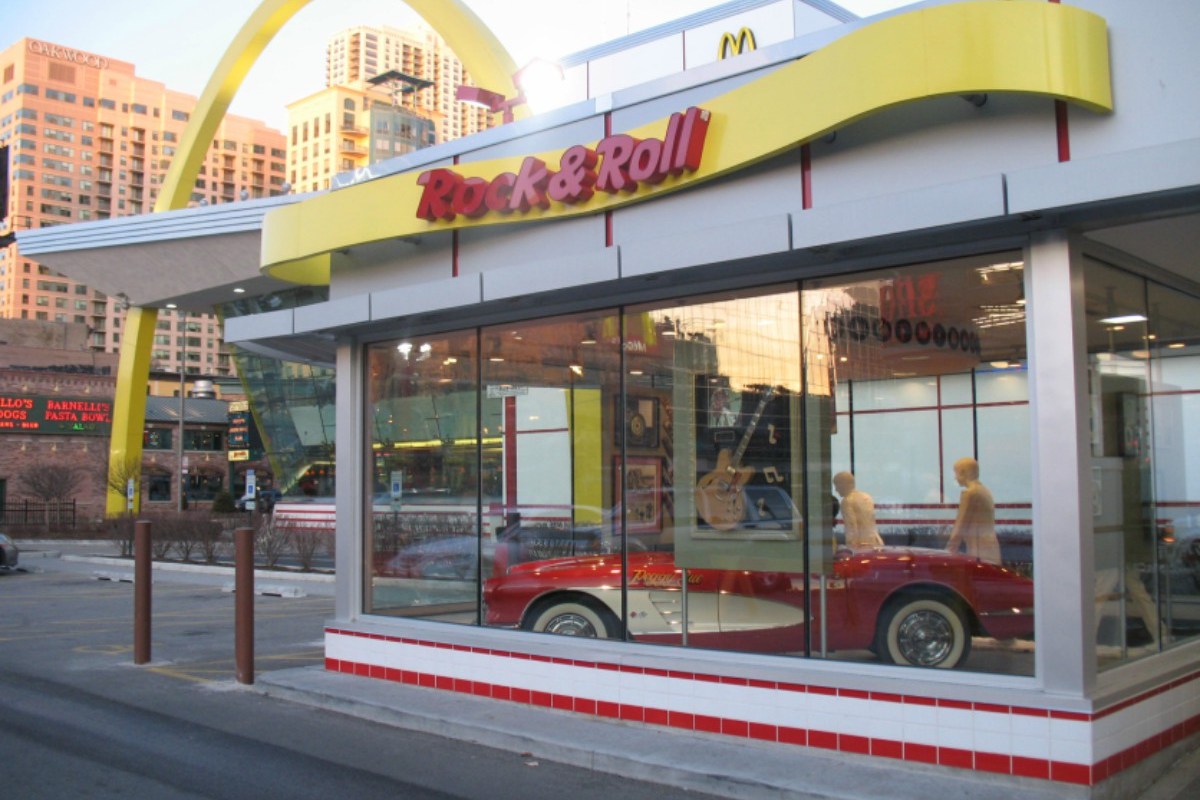 It’s officially the end of an era: demolition has begun on the Rock ‘n’ Roll McDonald’s.

Curbed Chicago reports that only one day after permits were approved that dismantling has begun on the building at 600 N Clark St. Part of the first floor will remain as well as the basement, according to the permit.

Strangely, the restaurant will remain open through demolition today and tomorrow before closing and a planned re-opening in the Spring.

Originally, the change was only supposed to be a remodel, but it looks like they’re going to start from scratch. The restaurant will be moving towards a more modern interior with self-order kiosks as well as table service.

In other McDonald’s news, the company is continuing construction on their new headquarters in the West Loop at Oprah’s old studio. The headquarters will, of course, come with a new McDonald’s on the ground floor.

The company was originally planning to demolish the original restaurant in Des Plaines built in 1955. But the Volvo Auto Museum in Lake County might be stepping in to move the restaurant to their museum.

Guess there wasn’t enough Szechuan sauce in the multiverse to save the restaurant. At least we’ll always have Wesley Willis.