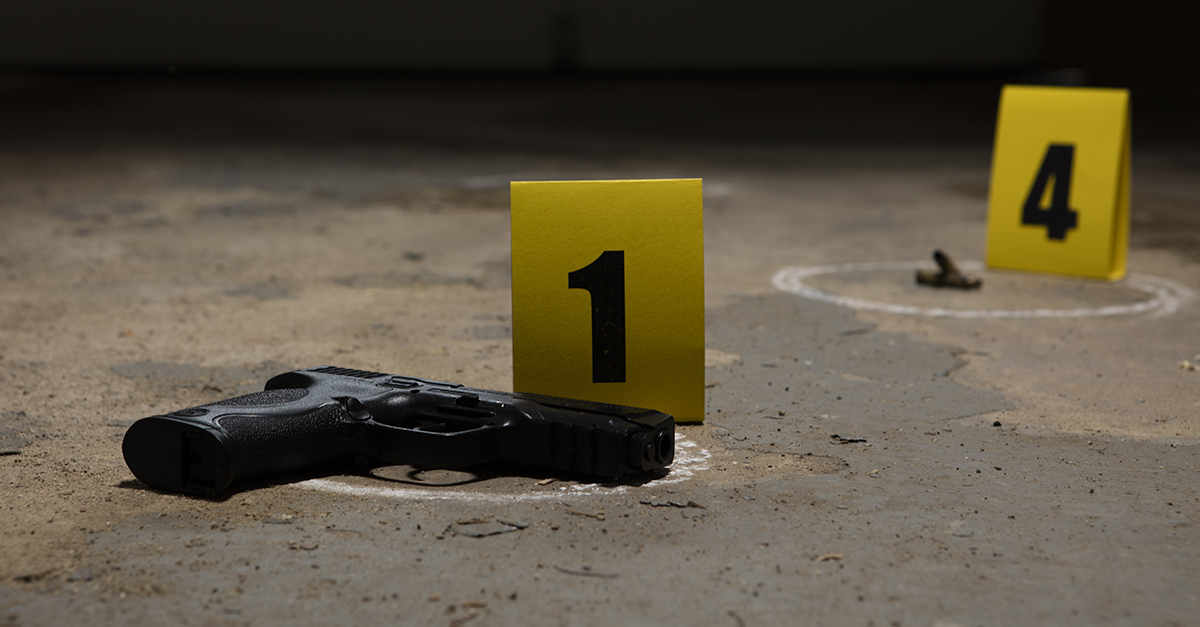 Police said they believe a man, injured by a firearm in the leg and back, is the victim of a drive-by shooting last night.

RELATED: Keenum or Ward: A University of Houston QB will be in the Super Bowl

Authorities reportedly responded to a mini-mart near the University of Houston (U of H), in the 3000 block of Scott Street, around 10:00 p.m.

Once on the scene, they said they found the injured man shot several times.

Reports show the victim received a transport to a nearby hospital, but his condition is unknown.

Witnesses allegedly spotted a champagne-colored Chevrolet Malibu at the scene.