After responding to a noise complaint Friday, the Missouri City police reportedly shot and killed a dog in a family’s back yard.

Authorities claim the animal barked and approached the officer, but Chapo’s owners dispute the incident and are now demanding answers.

RELATED: How a police officer left his sick dog to die is sickening, but one small chip made all the difference

The Pedregon family wants to know exactly why their dog was killed and is also demanding the department release any body-cam footage to set the record straight.

Officers came through the back gate on the call, where they encountered the dog.

Because 10 people were gathered in the backyard, Lizzethe Pedregon said the police did not knock on the front door. Instead, she says they came to the backyard and found her dog sitting in the grass.

“No warning,” she said in an interview after the incident. “No nothing – we just hear(d) the gunshot.”

Police disagree with how it all happened:

“The officer called for someone to restrain the dog as he backed away,” a statement from the department read. “The dog continued growling and approaching the officer.”

The Pedregons are crushed, and says they miss their dog.

“He was sweet,” Lizzethe said. “He was very kind. Very playful.”

An investigation is ongoing. 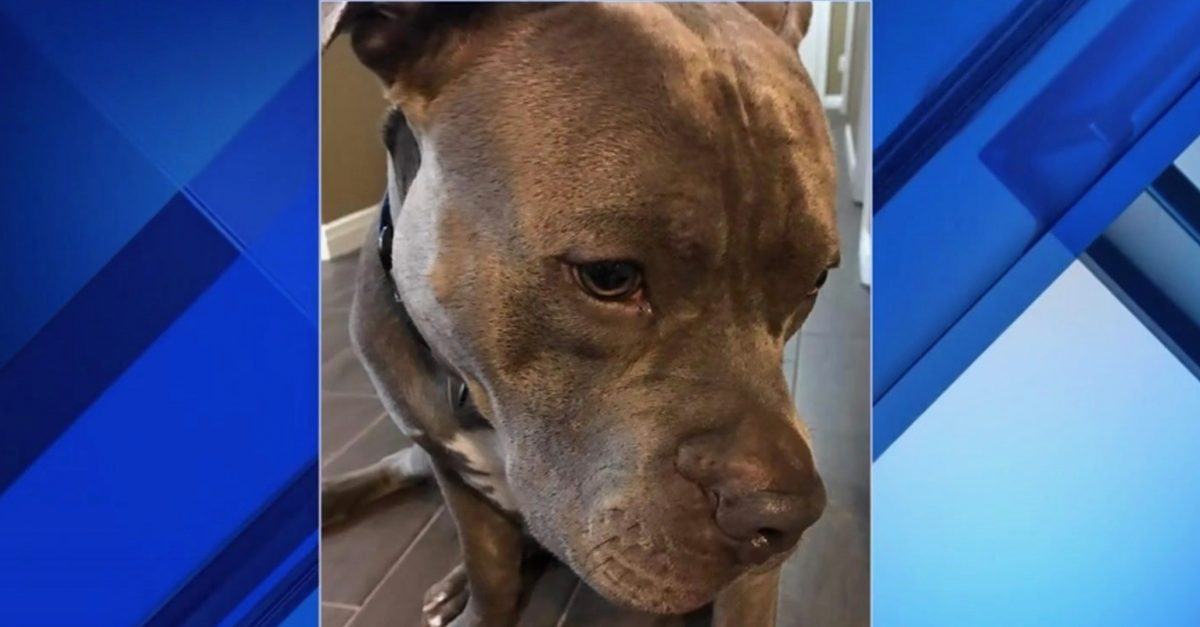