Barry Seal: The Real Pilot Behind Tom Cruise’s “American Made” 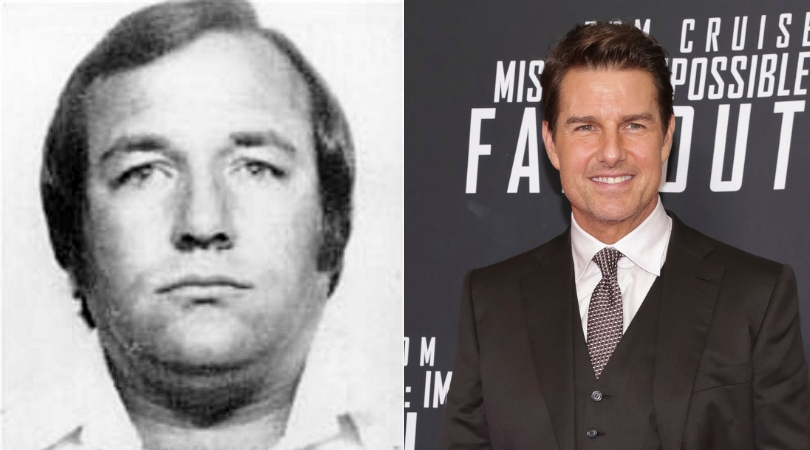 Barry Seal was an “adrenaline junkie,” according to his wife. This lends some reasoning for how he lived the type of life he did. In the film “American Made” starring America’s favorite Scientologist, Tom Cruise, we witness Barry go from a pilot to drug smuggler, then DEA agent, and then start working as a federal informant for the CIA.

The film’s director Doug Liman took many liberties when retelling the true story of Seal. One of the factors that was not fictionalized, though, was Barry’s family-centered real life and the love he had for his third wife, Lucy (Sarah Wright) and his children. What the film left out was what really happened to them after Seal’s death.

All throughout “American Made” we witnessed the Seal children growing up while their father worked with the Medellin Cartel, for Pablo Escobar, and became the biggest drug smuggler in Louisiana. After her husband was killed in a Salvation Army halfway house in Baton Rouge by the Medellin cartel, Seals’ wife, Deborah or Debbie Seal was shown to be working for a fast-food restaurant. The only other income she had was Seal’s life insurance to support herself, and their children Aaron, Dean, and Christine. Which she spent years battling the IRS for.

She did hear rumors of an alleged offshore account with the thousands of dollars he was said to have from drug smuggling, but she was never able to get a hold of it. Debbie now lives with her daughter, Christine. Seal’s family is just living regular lives and probably trying to forget that tragedy that fell on their family.

Deborah, being a mother and a widow has the most to mourn. Not only did she lose her husband but she had to be strong for the kids. When her husband was shot she was told by a friend that he had been shot by the Colombian hitmen. According to an interview with DailyMail, she said she asked her friend which hospital to find him at, they told her “Debbie, just go home, he is not going to a hospital”. And that was it.

She recalled further,  “I told my children their father was dead. I got them home. Then I went to the kitchen and just cried.'” Big risks often come with big rewards, but for some, like Seal, it also comes with even bigger consequences.