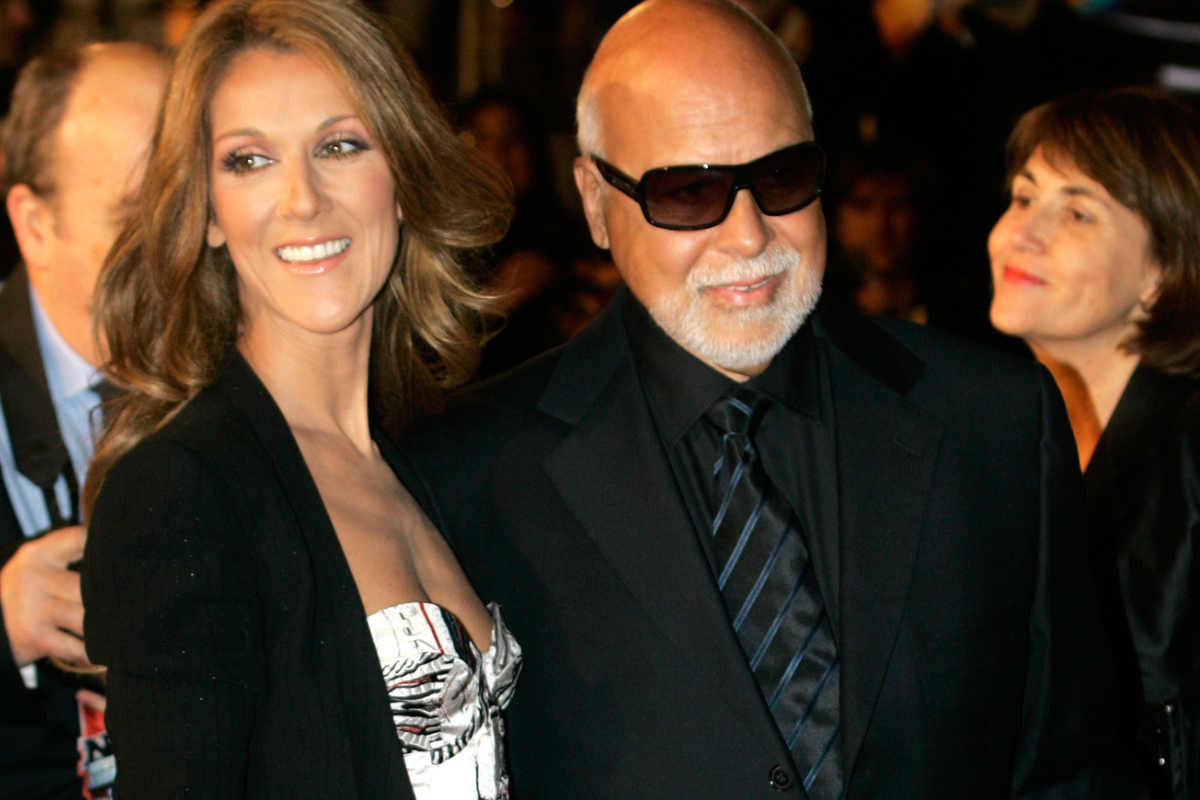 Celine Dion was married to her husband René Angélil for 21 years! That is like, 100 years by Hollywood standards! The Canadian superstar spent the majority of her life with her husband who tragically passed away in 2016.

You are definitely familiar with pop star Celine Dion. She’s been working in the music industry since she was 12 years old! It was actually then that she met her husband for the first time, and their love story began. One of her 13 siblings sent in a video of her singing to the Quebec music manager and the rest was history. Angélil mortgaged his home to pay for the production of Dion’s first record.

Yes, Celine was only 12 years old when she met her future husband who was 38 years old at the time. While that sounds very inappropriate, the pair did not begin dating until she was 19 years old. I will say, that is still a bit weird. The couple did not see it that way. She would announce their relationship publicly in the artist notes of her album The Color of my Love. The pair would marry in 1991 at Montreal’s Notre-Dame Basilica. At that point, Angélil had been married twice and was the father to three children from his previous relationships.

Celine Dion would continue to have success in both her career and marriage. She would win Grammy awards, have a hit with her song My Heart Will Go On (which won an Academy Award for its role in the movie Titanic), and land one of the longest-running Las Vegas residencies at Caesars Palace. Her songs were often on the Billboard top charts. Speaking both French and English, she was able to find international success. While her career was stable and successful, so was her relationship with René.

That was true until 1998 when René was diagnosed with throat cancer. Dion chose to take a from her career to care for her ailing husband. Having faced difficult times together as both business and life partners, their toughest journey was Angélil’s cancer diagnosis. However, in 2000, he was declared cancer-free. The couple would celebrate by having their first child, René-Charles Angélil. In 2010, the pair would welcome twins Nelson and Eddy.

In 2013, René’s cancer returned. Dion would again put a pause on her career while her husband received treatment. The treatments were not as successful as they had hoped. In 2016  it was announced René had passed away after his long battle with cancer. He passed away at their home in Las Vegas. From a young singer in Canada to a global superstar, Celine Dion’s late husband René Angélil was a key component in both her career and personal lives!

Watch: Denzel Washington and His Wife Declared Their Love on the ?Oprah Winfrey Show?