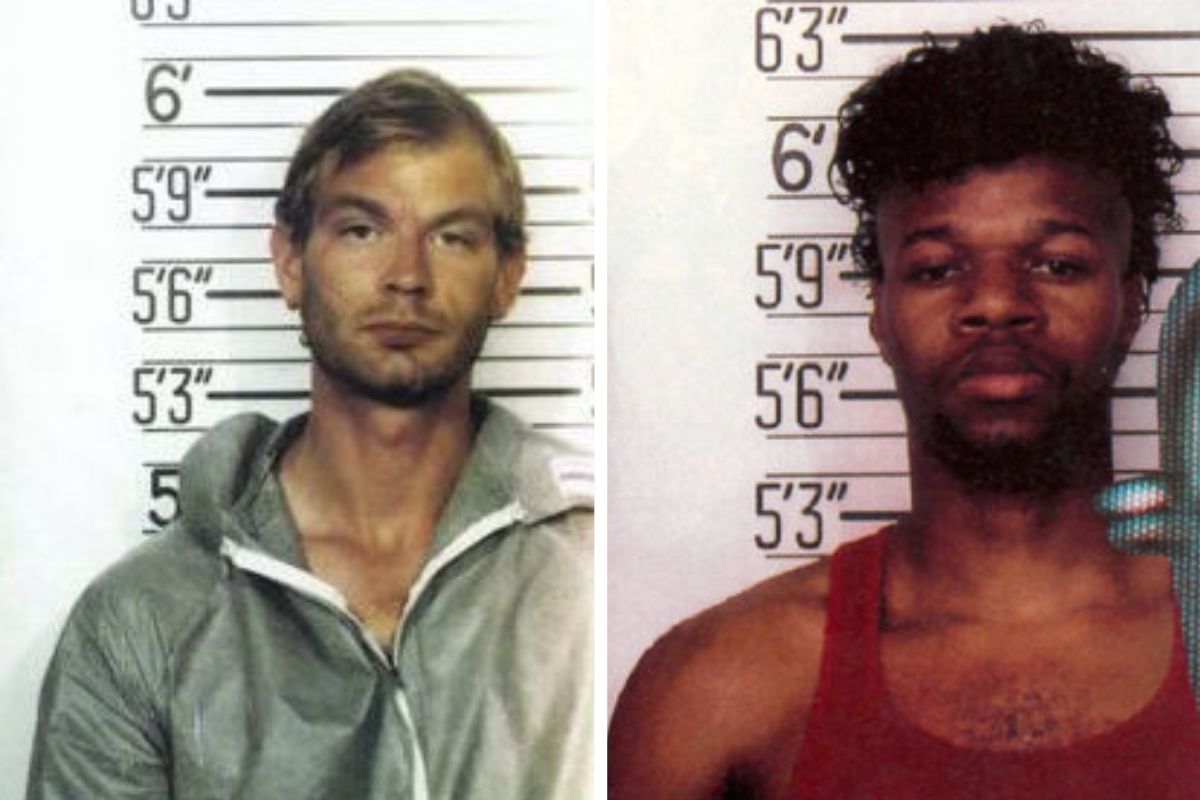 At this point and time, everyone knows of Jeffrey Dahmer. If you don’t’ t know the details, you at least know his name. To cut to the chase, he was a serial killer and cannibal. And quite possibly racist since a majority of his murders occurred to black people. Then again, he could have been a fetishist, which is probably just as bad.

The Milwaukee, Wisconsin native, was raised in the early 1960s ina middle-class family. He’d become obsessed with morbid themes and death very early on. By the time he was in high school, and his family had moved to Ohio, he was a loner and an alcoholic and fantasized about raping other men.

Who Was Jeffree Dahmer?

Jeffrey Dahmer – Milwaukee Cannibal Dahmer was an American serial killer and sex offender who committed the rape, murder, and dismemberment of 17 men and boys from 1978 to 1991. When he was a child he withdrew himself from his family after the birth of his brother, his mother suffered from depression and attempted to end her life numerous times. Over a 13 year course, Dahmer would target mostly African-American men at gay bars, malls and bus stops, he’d lure them to his house with the promise of money or sex, he’d give them alcohol laced drugs and then strangle them. Dahmer was a necrologist and was known to engage in sexual act with the body before dismembering and disposing. He often kept souvenirs such as skulls, heads and genitals. He claimed his obsession with necrophilia and murder began when he was 14. He was captured in 1991 and sentenced to 16 life terms. Dahmer was killed by fellow inmate, Christopher Scarver (last picture) in 1994.

This all came to an end when he lured in his final victim, Tracy Edwards, who told Dahmer he could take nude pictures of him. When Dahmer had him handcuffed, Edwards knew something was up. He managed to escape and alert the police. At Dahmer’s trial, he pled guilty to all of his 15 charges. and he received 15 lie sentences, plus 70 years. Only he didn’t t quite make it that far. Enter Christopher Scarver.

Scarver, like serial killer Jeffrey Dahmer, was born in Milwaukee, Wisconsin. And he was an inmate at Columbia Correctional Institution. It was located in Portage, Wisconsin, and he was there for killing the man that would be his boss, Steve Lohman, for not having paid him enough. Scarver shot his boss in the head point-blank and was later arrested at his girlfriend’s apartment building. He was taking a breather before turning himself in. He told the officers he knew what he did was wrong and willingly accepted his life sentence. This was the same year the Milwaukee Cannibal was given life imprisonment.

Christopher J. Scarver and Jeffrey Dahmer didn’t cross paths often. But Scarver noticed him after Dahmer’s year of solitary confinement. He told his family he was a born again Christian and was repentant. Scarver, on the other hand, saw the cannibal using ketchup to replicate limbs to scare fellow inmates. One fateful day three inmates were assigned to clean the prison gym: Jesse Anderson, Jeffrey Dahmer, and yep, Mr. Scarver. Scarver claimed that someone poked him in the back. He didn’t’ t know who it was, but he took a 20-inch metal bar (you know, because gyms are practically made of metal ) and cornered Dahmer, saying: “I asked him if he did those things ’cause I was fiercely disgusted.”

After that, he all-hell wailed on Dahmer and knocked his lights out. Dahmer was taken to the hospital, where he died. Scarver was given two more life sentences. He is now in Centennial Correctional Facility in Colorado. When asked about killing the cannibal, he cited a couple of reasons. Number 1, prison foods is heavy with refined sugar and bread. He said they caused him to have a psychotic break. Which…maybe could be true. We all know that those things aren’t great for us. Mr. Scarver also said that he suspected that the guards left him alone with Dahmer because they knew he didn’t like him, and they secretly wanted him dead. In the time that has passed, Scarver has taken some time to work on new passions. Mainly the poetry book he published in 2015. You can find his book, God Seed: Poetry of Christopher J. Scarver, on Amazon to read his new perspective on life and see what he rhymes with “Dahmer.”