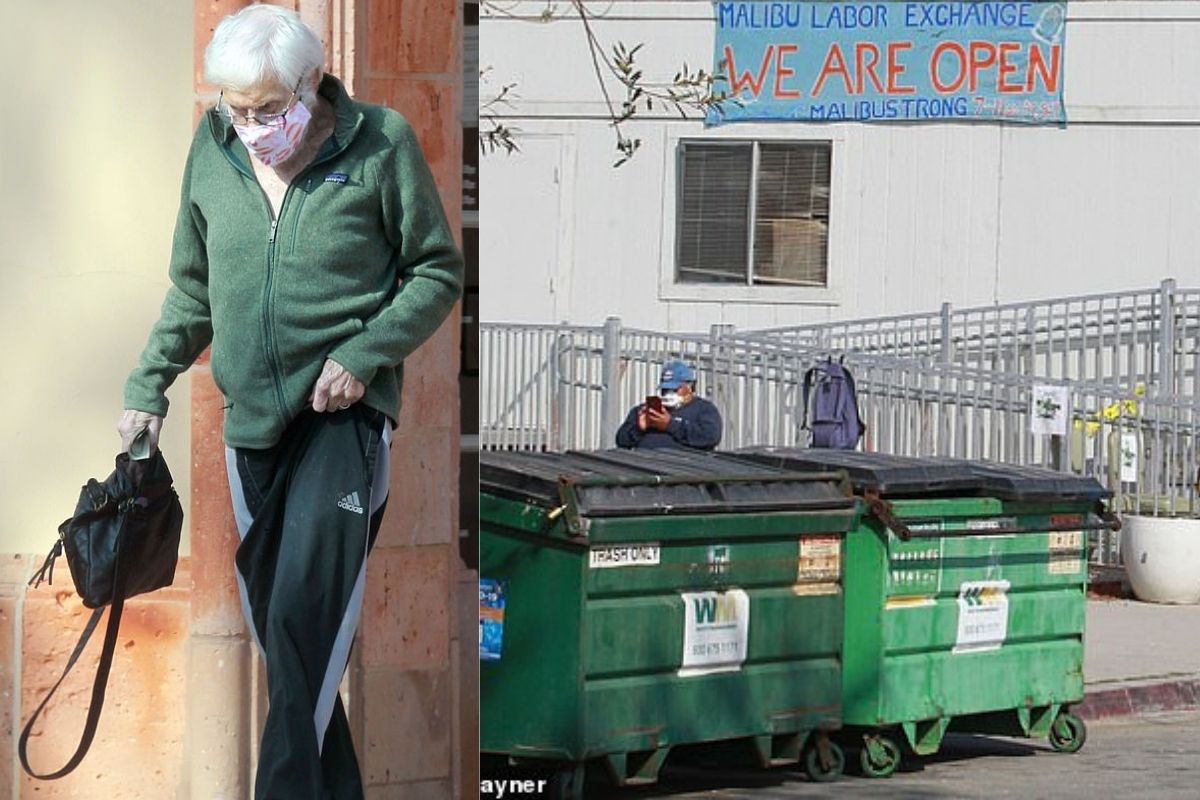 Dick Van Dyke is an American legend. The award-winning actor starred in beloved classics like The Dick Van Dyke Show, Mary Poppins, Chitty Chitty Bang Bang, and more: already enough to cement his heart-warming legacy. But this week the 95-year-old Van Dyke went above and beyond, using his wealth to directly help out those affected economically by the Coronavirus pandemic… through the means of cold hard cash.

Dick Van Dyke is a longtime California resident. The actor, originally from Missouri and Illinois, has lived in the Sunshine State since his bright Hollywood career began back in the 1960’s. And now the Los Angeles local is giving back to the community.

According to Nexstar Media Wire, Dick Van Dyke showed up to the Malibu Community Labor Exchange, a California nonprofit aimed at helping job seekers throughout the pandemic — and passed out wads of cash. Maintaining the CDC social distance guidelines, Van Dyke passed the money through the window of his car to those gathered on the sidewalk.

And no, this was no an April Fools’ Day prank.

Can you imagine being on the receiving end of that random act of kindness? It sounds like an Easter weekend miracle! Getting that moolah from Dick Van Dyke is way cooler than just any stimulus check.

“A Spoonful of Sugar” with Dick Van Dyke

Dick Van Dyke has clearly kept his spirits high throughout this hell year of lockdown. When receiving his Covid-19 vaccine recently at the UCLA Medical Center, he reportedly led the crowd in a sing-along of “A Spoonful of Sugar” from Mary Poppins. The ever amiable Van Dyke clearly has love to spread throughout this tough time. And what better song to accompany the vaccination effort?