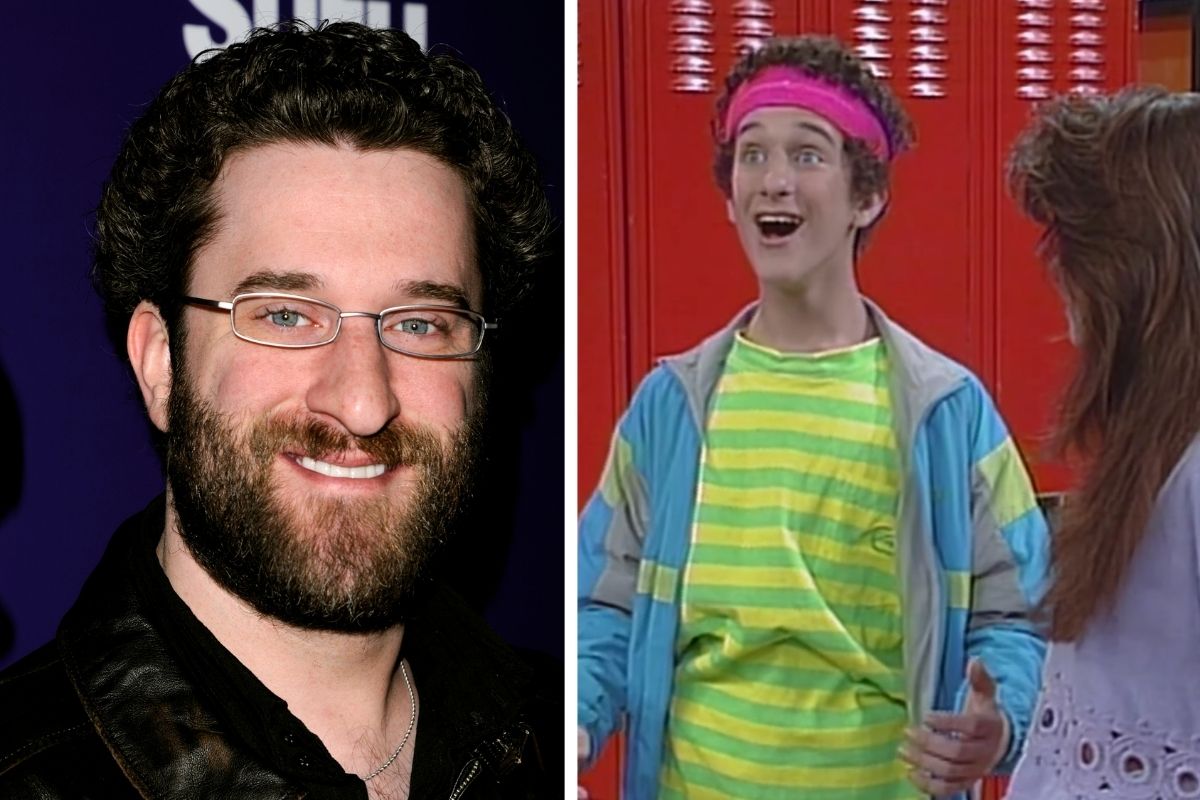 I have heartbreaking news Saved by the Bell fans. Dustin Diamond, who is best known for playing Samuel “Screech” Powers on the TV sitcom, died after a battle with cancer. His publicist, Roger Paul, confirmed the death of Diamond, saying the 44-year-old died due to carcinoma. Paul stated, “He was diagnosed with this brutal, relentless form of malignant cancer only three weeks ago. In that time, it managed to spread rapidly throughout his system; the only mercy it exhibited was its sharp and swift execution. Dustin did not suffer. He did not have to lie submerged in pain. For that, we are grateful.”

Back in January, Diamond’s Facebook page revealed that he was hospitalized to undergo some medical testing. That’s when Paul later confirmed his cancer diagnosis. His condition had declined drastically over the weekend and he had been taken off breathing tubes in order to transport into hospice care. Paul stated that Diamond’s father and his girlfriend were by side at the time of the passing. Diamond played the relatable adorable geek Screech from the late 1980s until 2000.

Editors Note: This article was originally published on January 15, 2021. It was updated on February 1, 2021, after Dustin Diamond’s team released a statement about his death. Below is information that was published before the new updated information was included.

Saved by the Bell star Dustin Diamond revealed he is now battling stage 4 cancer. Diamond is currently undergoing treatment at an undisclosed Florida Hospital. A representative for the 44-year-old will release a statement when a formal diagnosis has been made but is calling the cancer diagnosis serious and confirmed it was stage 4. As testing continues, the actor is said to remain in the hospital.

His representative stated, “He’s undergoing chemo so he will be there at least another week and then we will figure out when he gets to come home. By next week, we’ll have a much better understanding of the severity of his condition and what treatments he will need so that he’s comfortable.” He went on to further explain that Diamond is feeling fine, though he was not doing great when he was first admitted to the hospital. The actor was apparently fading in and out, was tired, and was feeling sleepy. He also reportedly had shingles and was in a lot of pain at that time. Another representative for the actor told EW that Diamond’s medical problems began with ?a huge lump on his throat.?

Diamond is best known for playing the nerdy sidekick Samuel “Screech” Powers in the sitcom Saved by the Bell. He wasn’t a part of Peacock’s recent NBC reboot series which starred part of the original cast members, including former co-stars Mario Lopez, Dexter Darden, Josie Totah, and John Michael Higgins. The spinoff made up for the character’s absence by saying that he was living on the “International Space Station? with his robot Kevin. Although the Revival Series has yet to be picked up for a second season, Diamond’s team had previously told EW that the actor had been in talks to revise his role.

In 2015 he was found guilty of two misdemeanors, carrying a concealed weapon and disorderly conduct with a concealed weapon, in connection with the stabbing during a nasty brawl. He was cleared of the steady charge of second-degree recklessly endangering safety. He was sentenced to 120 days in jail and 15 months of probation and was released from jail in April 2016 a month early for helping with jail cleanup work. By late May 2016, he was in jail for what Correctional officers described as a probation violation after a urine test was positive for oxycodone.

Screech Powers on “Saved by The Bell”