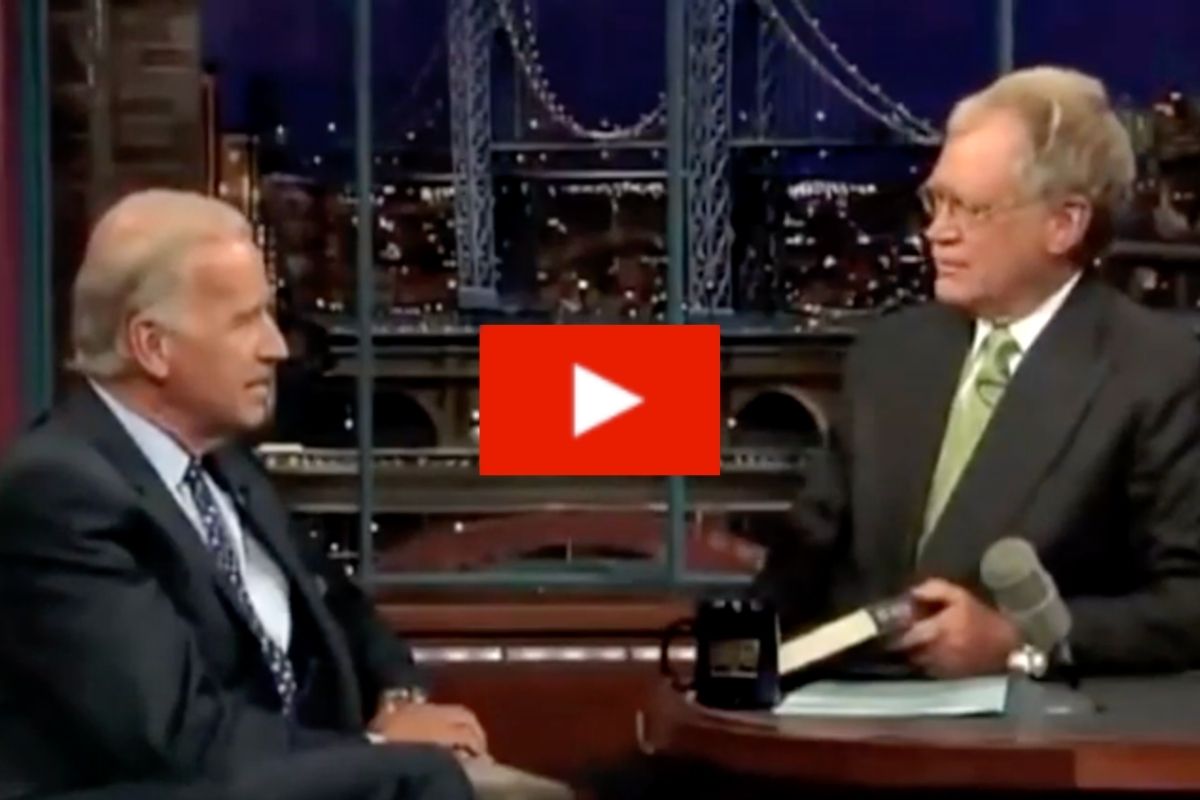 Our new president made some interesting claims about his past escapades, including times he got arrested. President Joe Biden once claimed that he got arrested for trespassing in the Capitol back in 2007 on the Late Show with David Letterman, and the story resurfaced after rioters stormed the U.S. Capitol before his inauguration. He also claimed during the 2020 presidential election that he had been arrested for trying to see the imprisoned Nelson Mandela while visiting South Africa.

President Biden had told the late-night show host, “In those days, no guards stopping you everywhere. And they just got out of session. I walked in the back, all of the sudden I found myself in the chamber. I was stunned. I walked up, sat down in the presiding officer’s seat, guy grabbed by the shoulder, said: ‘you’re under arrest,’” recalling the details of this alleged arrest. Apparently, while he was visiting some friends at Georgetown University, he wanted to go visit Washington, D.C., because he, “was fascinated with the Senate.”

Letterman then asked President Biden how it felt to walk back into the Senate chamber after being elected at just 29 years old, to which Biden explained, “Literally nine years later, as I walked onto the Senate floor through the same door, that same guy, cop, said to me, ‘Senator, you remember me?’ I said, ‘geez, I don’t.’ He said, ‘I arrested you nine years ago…welcome back.’”

However, according to Fox News, this claim might actually be false. The news channel specified that it was “unclear” whether the new White House occupier had actually been arrested, but pointed out that he has been caught falsely bragging about other arrests- namely the one during the apartheid era that his own campaign later admitted was untrue. Nevertheless, President Biden further explained that he meant that he was, “not able to move.”

The U.S. Capitol riots called for impeachment trials against former President Donald Trump for allegedly inciting the violence that went on during then-President-elect Joe Biden’s certification into office. Five people lost their lives, including a police officer and an air force veteran, which any lives lost should draw attention to the importance of any situation. So is it too much to ask that maybe we should be more careful about what they’re “bragging” about before it comes back and bite them? Especially if it might not be true.