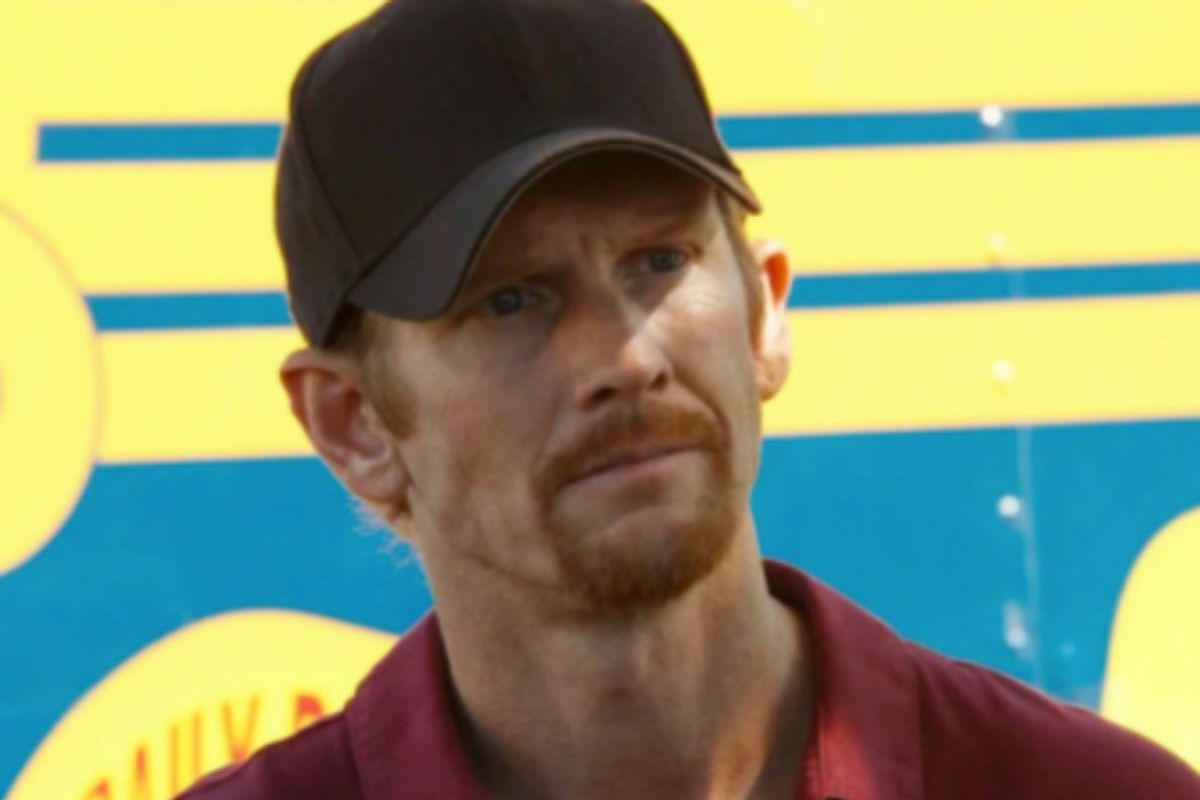 David Paul Olsen was born in 1976 and is a well-known stunt performer from Moline, Illinois. His claim to fame, however, is being the husband of Daniela Ruah, a.k.a. special agent Kensi Blye, on CBS’s NCIS: Los Angeles. Olsen and his brother, actor Eric Christian Olsen, were raised in Illinois to parents outside of the entertainment business. His mother worked as a chaplain, and his father was a cross country coach and English professor. He and his younger brother were raised in Eugene, Oregon before moving to Iowa.

David Olsen is best known for his work as a stunt double which started in the early 2000s. He was in a television movie called Deceit in 2006, followed by Protect and Serve in 2007, along with Fired Up and Dark Summer. Making a name for himself as a reliable stunt performer, he was hired as a regular stunt double for tv shows like The Young and the Restless, Bones, and General Hospital. His stunt work opened the door for him to start acting in both television and movies.

The Los Angeles star was in the 2007 film Transformers: Revenge of the Fallen followed by roles in G-Force in 2009, and The Back-Up Plan in 2010. His television series work includes I Love Dick, Shut Eye, The Ship, and Mayans M.C.

Olsen Brothers On The Set of NCIS

As his Hollywood career progressed he was seen in tv series The Mentalist, True Blood, Westworld, and American Horror Story. The Daniel Radcliffe film Swiss Army Man is also on his list of works. He was hired for NCIS: LA at the same time as his brother and co-star, Eric Christian Olsen. His brother plays Marty Deeks, who is married to Kensi Blye. This means the real-life brother-in-law and sister-in-law play husband and wife on the show.

David Paul Olsen’s stunt double work also includes doing stunts for his brother. While they are not twins, he favors him so closely that they often sub him in as his brother’s stunt double. David has also had a few roles on the show, adding NCIS: Los Angeles to his list of credits as seen on the IMDB. According to Legit.ng, his net worth is assumed to be $7 million.

Olsen and Daniela Ruah married in June of 2014 in Portugal, which is where Ruah is from. The couple has two children, a son named River Isaac Ruah Olsen, and a daughter named Sierra Esther Ruah Olsen.

Editors note: This article was originally published on March 13, 2020.