Melania Trump has completed her first solo overseas duty as first lady of the United States, participating in a meeting with Prince Harry ahead of the Invictus Games — the multi-sport international event Harry created for wounded, injured or sick armed services members.

The Telegraph reports that the first lady “smiled warmly for a photocall in Toronto, as the Prince made polite small talk in front of the cameras.” The pair then sat on cream-colored leather seats with the respective flags of each of their countries behind them. “Thank you. Thank you so much for coming,” Trump said, before launching into a conversation with the prince about the games.

According to People, Harry’s girlfriend, Meghan Markle, will also be attending the games as she currently resides in the host city of Toronto. 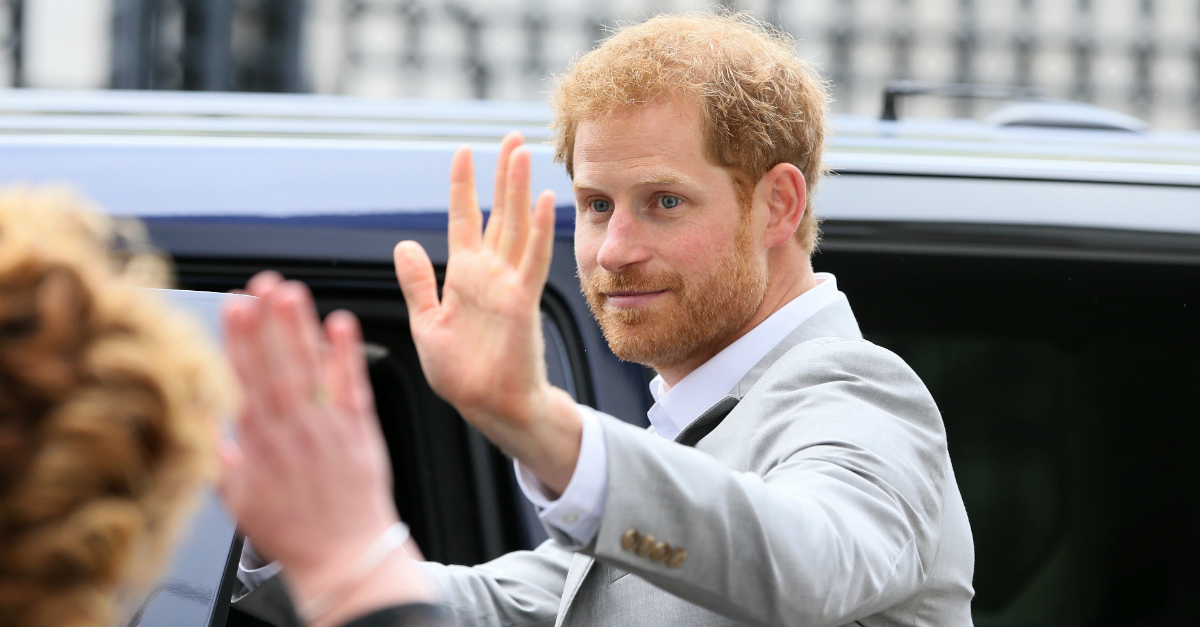