The newest cover of Cosmopolitan just made history, and we’re cheering 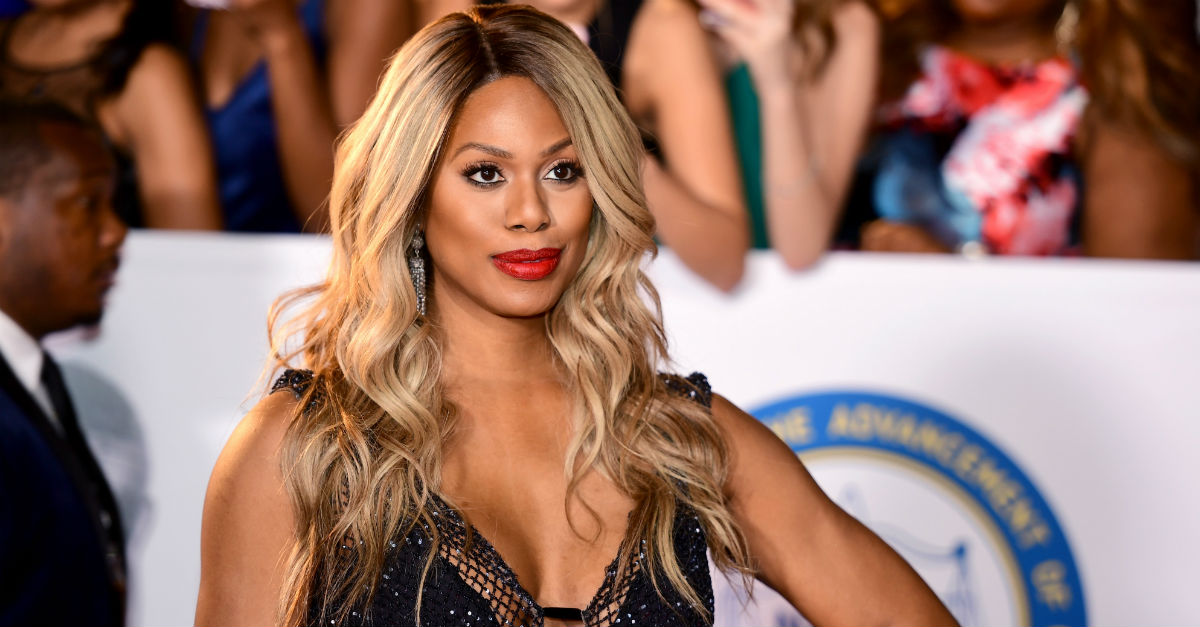 One “Orange is the New Black” star is helping Cosmopolitan magazine make history.

According to Mashable, Laverne Cox made history by appearing as the first trans covergirl for the magazine. Cosmopolitan South Africa’s #SayYesToLove issue is set to come out in February 2018 and features a number of LGBT figures and activists.

Say WHAT? #SayYesToLove 🏳️‍🌈 And this month's issue is filled with it! 💖 In this South Africa exclusive @lavernecox stars as COSMO's first ever openly trans cover girl! ALSO, #LGBTQI+ allies and activists on Love in 2018 💝#COSMOxLaverne #COSMOFebruary #TransIsBeautiful ⭐️ pic.twitter.com/X8J7b7fbkR

What’s even more significant, as pointed out, is that South Africa made sexual orientation-based discrimination illegal in the country’s constitution in 1996. The country also made history in 2006 by becoming the first African country to legalize same-sex marriage. This also made them the fifth county in the world to do so.

Me looking at the cashier while they ring up my copy of cosmo with @Lavernecox on the cover pic.twitter.com/5hShobWwKd

OMG @Lavernecox ON THE COVER OF @CosmopolitanSA IS AN ABSOLUTE REVELATION!! Laverne, you are a bottomless well of inspiration!! GET IT!! GET ALL OF IT!! 👏🏻👏🏻👏🏻👏🏻👏🏻👏🏻👏🏻👏🏻🧡 #TransIsBeautiful #COSMOxLaverne

Inclusivity and understanding should always be in season 😘

Anyone who hasn’t purchased their copy can peep a few behind the scenes moments, shared by Cox and Cosmo.

#BTS of my historic @cosmopolitansa shoot. Click on the link in my bio to get your copy. #SayYesToLove #COSMOxLaverne #TransIsBeautiful

All the questions you have ever wondered about @lavernecox we had her answer on set during our #COSMOFebruary shoot 😌💞 From celeb crush to her most treasured possession, listen as she dishes all! 🌸✨⚡️ #COSMOxLaverne #TransIsBeautiful ❤️🧡💛💚💙💜. pic.twitter.com/UWm2wVV3ux

“Trans women deserve to be loved out in the open and in the light,” Cox asserted. “Let go of fear and live a fun, fearless life. If I can do it, you can do it.”

RELATED: Stone Cold Steve Austin made a return to TV last night ? and his fans lost it