Golf fans are well aware of the physical injuries that continue to dog Tiger Woods as he heads into the 150th Open Championship. A new photo reveals the devastating extent of one particular muscle issue.

The photograph showing that Woods lost half of his right calf muscle after a recent surgery proves one thing, at least according to experts. He “will never be 100 percent ever again — period, end of story,” sports-injury specialist Dr. David Chao said on a Pro Football Doc podcast episode released Tuesday.

The photo, in which Woods is wearing shorts, appears to indicate that doctors used the missing part of his calf muscle as part of reconstructive surgery after a car crash in February 2021, according to Chao.

“All the strength in the world cannot change the clock back,” Chao said on the new podcast episode. “If there’s ever a major he’s going to win again, [the Open Championship] is it.”

“It’s not as hilly as other courses,” according to Chao, who noted that Woods is also battling arthritis and limited range of motion.

If you forgot what happened to Tiger…

The 2021 car crash is well-documented. Woods was alone in the car, which flipped over several times. Los Angeles County firefighters and paramedics extricated Woods from the wreck with an ax and other tools.

Woods’ injuries consisted of a shattered ankle and two leg fractures, one of which was a compound fracture, meaning bone had broken through the skin.

Woods underwent extensive surgery to repair the damage. He ended up giving it a go at The Masters and made the cut earlier this year, but Woods admitted that four days of championship-level competition on the Tour’s hilliest course was taxing.

Woods placed 47th in the tournament.

The 2022 Open Championship will mark not only the final major of the 2022 golf season but the 30th time that the Old Course in Scotland serves as host. 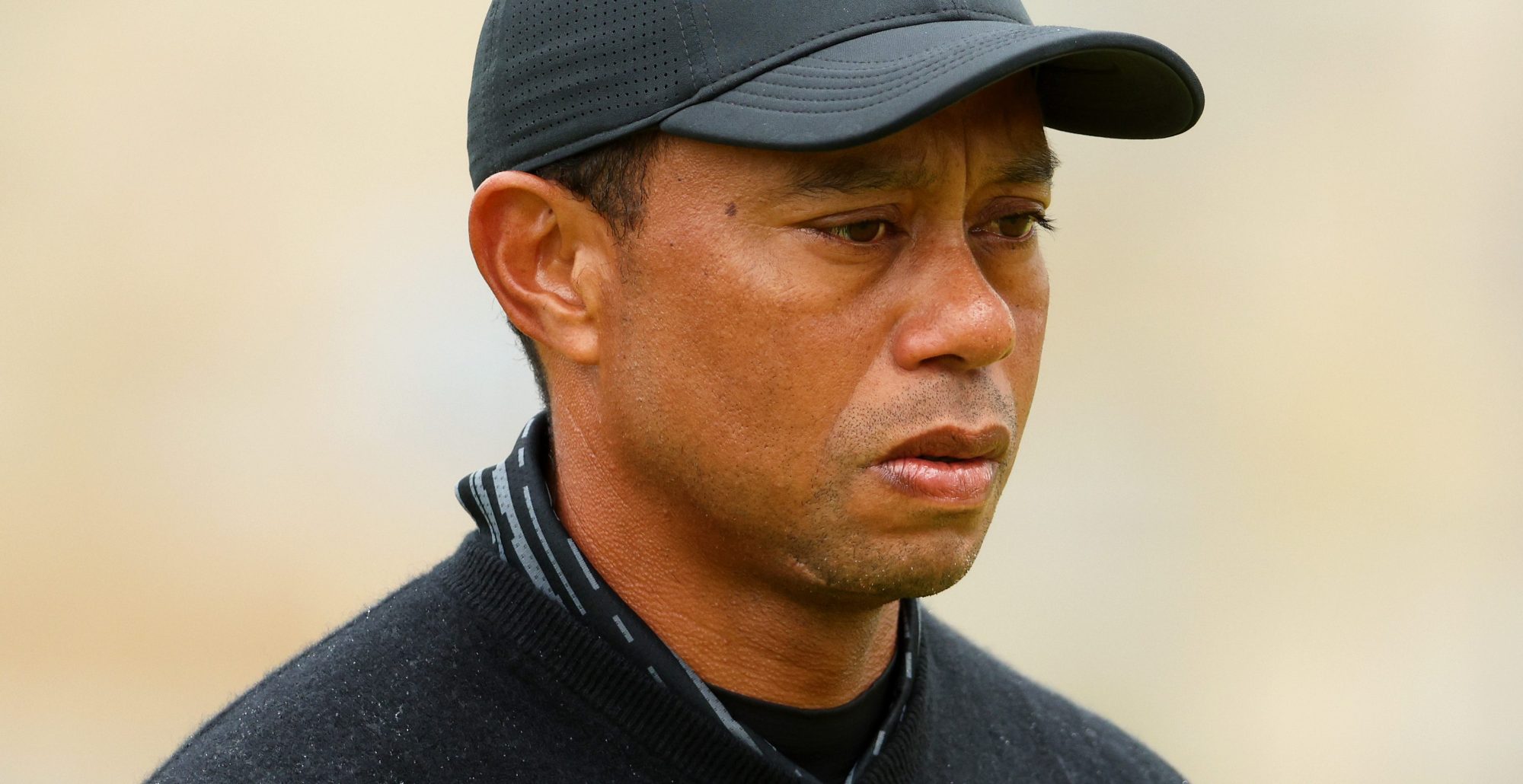