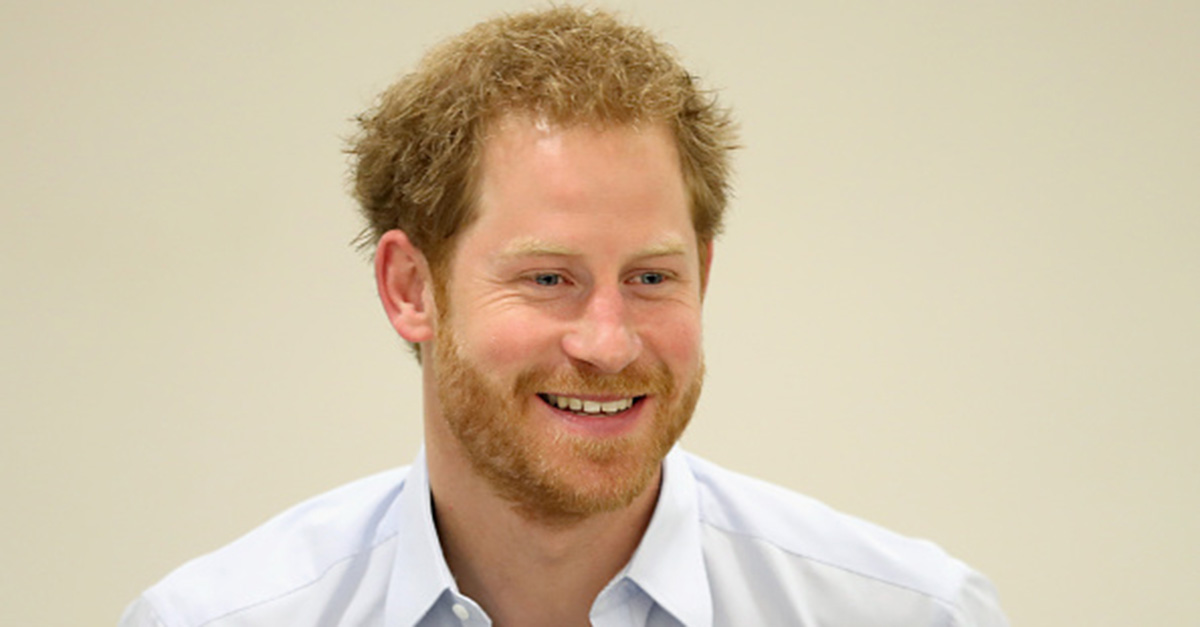 Photo by Chris Jackson-Pool/Getty Images
LONDON, ENGLAND - JULY 14: Prince Harry chats with staff as visits Burrell Street Sexual Health Clinic on July 14, 2016 in London, England. Prince Harry was visiting the clinic, run by Guy's and St Thomas NHS Foundation to promote the importance of getting tested for HIV and other STDs. (Photo by Chris Jackson-Pool/Getty Images)

People love to float theories that the youngest of the Royal brothers Prince Harry is actually not related to the monarchy, but this picture that has just surfaced will surely put all your skeptics to rest.

A photo of Prince Philip, the husband of the Queen of England, emerged this week from 1957, and the resemblance between him and his grandson Prince Harry on uncanny.

Just spotted this handsome chap on the front of an ancient copy of @parismatch_magazine in deepest, darkest France – who do you think it is?!

Philip, a member of the House of Schleswig-Holstein-Sonderburg-Glücksburg, was born in Greece. He joined the Royal Navy in 1939 and married Princess Elizabeth, now the Queen, in 1947. He is the Duke of Edinburgh.

The photo from 1957 was the cover of Paris Match magazine.

RELATED: Prince Harry bursts into an adorable fit of giggles in this Mental Health Campaign video

The photo was spotted by Getty photographer Chris Jackson, while in France.

Can you see the resemblance?