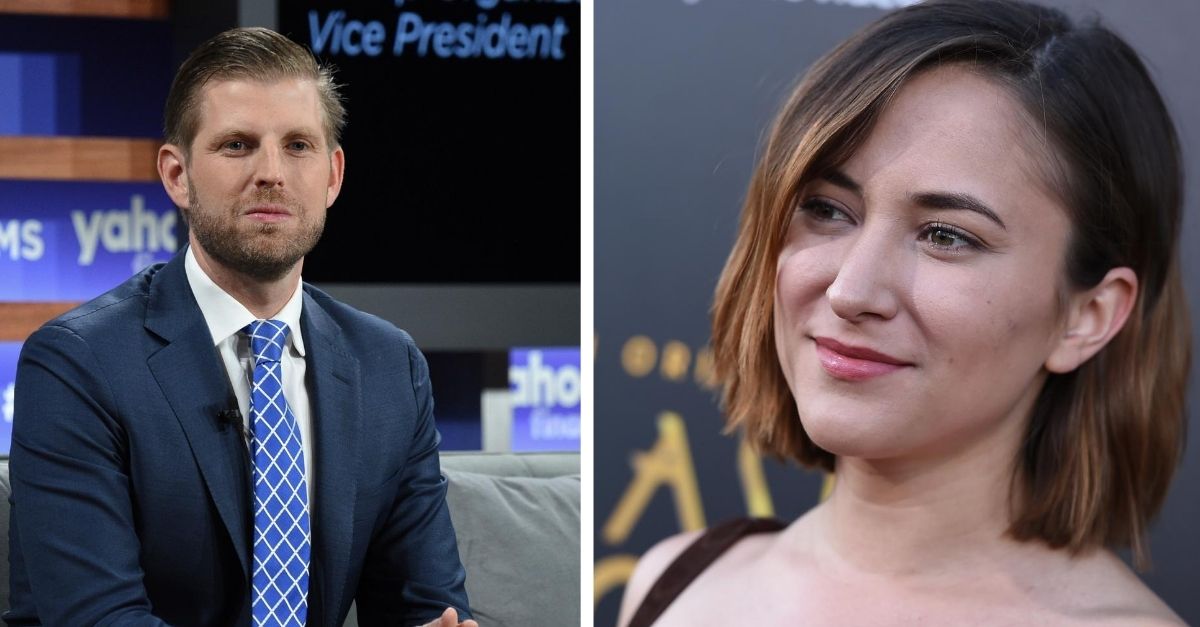 The video of Robin Williams highlights the late comedian talking about Biden saying, “your uncle on a new drug and hasn’t gotten the dosage right.” Zelda Williams quickly replied to Trump after seeing his post, tweeting, “While we’re ‘reminiscing’ (to further your political agenda), you should look up what he said about your Dad. I did. Promise you, it’s much more ‘savage’. Gentle reminder that the dead can’t vote, but the living can.”

While we’re ‘reminiscing’ (to further your political agenda), you should look up what he said about your Dad. I did. Promise you, it’s much more ‘savage’.

Gentle reminder that the dead can’t vote, but the living can ♥️ https://t.co/CXDTovG5yo

Right before the Hollywood actor’s death in 2014, Robin Williams also made several jokes about President Donald Trump in the same comedy show. A documentary called Robin’s Wish shows the comedian’s final days in the works with Vertigo Entertainment. During the 2012 stand up, William called Donald Trump a very “scary man,” made fun of his hair, highlighted the inappropriate comments about his daughter Ivanka Trump, and Trump’s previous ownership of the Miss Universe beauty pageant.

The 31-year-old took to Twitter the same night to reflect on the death of her late father, who tragically died at the age of 63. The actor committed suicide by handing after struggling with Lewy body dementia. While William says she appreciates all the condolences and love, she admitted to feeling, “emotionally buried under a pile of others’ memories instead of my own.” Through a tweet, she wrote,

“It’s hard for me on regular, good days to remain the person expected to graciously accept the world’s need to share their memories of him and express their condolences for his loss. “While I am constantly touched by all of your boundless continued love for him, some days it can feel like being seen as a roadside memorial – a place, not a person – where people drive past and leave their sentiments to then go about their days comforted their love for him was witnessed.”

Williams then went on to share various resources on social media for people who are seeking help, including the Veterans Crisis Line, the National Suicide Prevention Hotline, and The Trevor Project hotline among others. The actor’s children, Williams, and Zak, 37, and Cody, 28, have all continue to help keep the commute his memory alive. In 2019, Cody got married on what would have been Robin Williams 68th birthday and Zack named his first child McLaurin Clement Williams. Mclaurin was the actor’s middle name.

Watch: Robin Williams’ Daughter Found Some Old Photos of the Two of Them While Cleaning