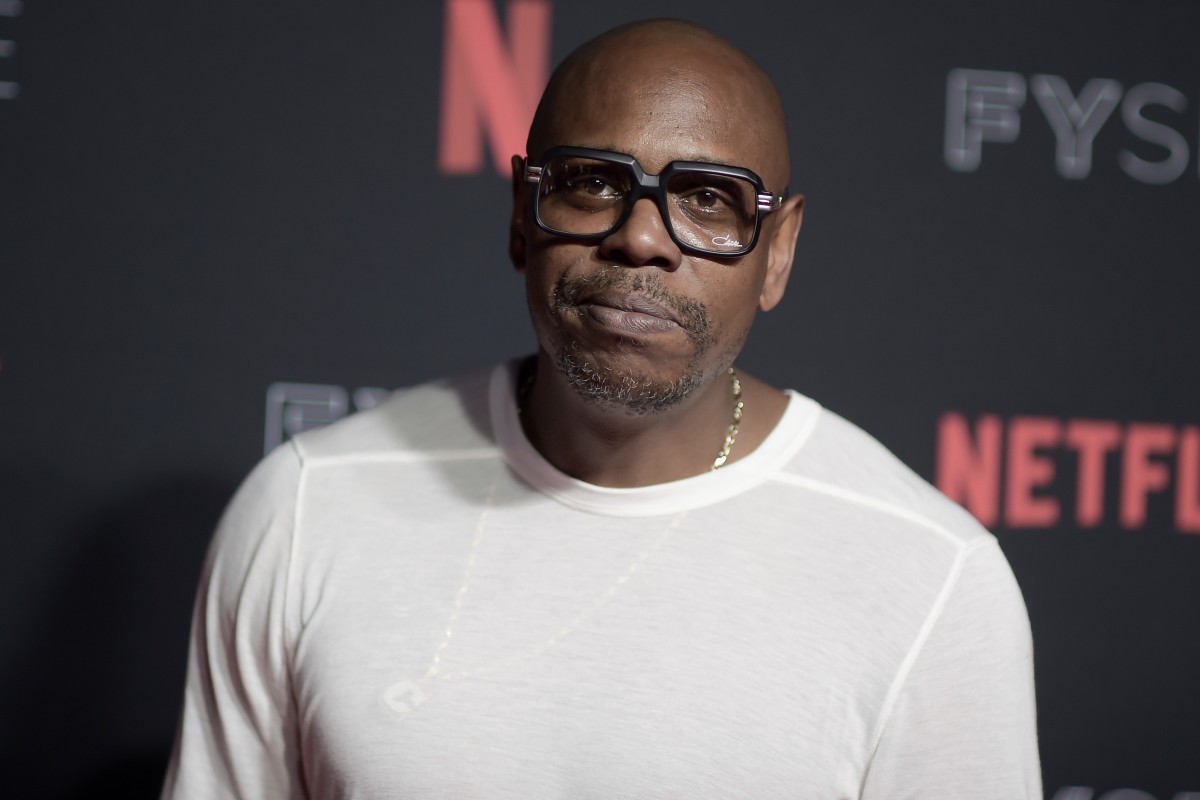 It’s been more than 15 years since Dave Chappelle quit his television show at what appeared to be the height of its success and boarded a plane to Africa. Yet Chapelle’s Show remains as brilliant, quotable (our children’s children will probably be saying “I?m Rick James, bitch!”), and thought-provoking as ever.

Shortly before Thanksgiving, the comedian asked Netflix to remove the TV series from their streaming platform because the original rights holder, ViacomCBS, has been licensing it without his permission. In an Instagram video of unreleased standup, Chappelle requests that fans not watch his show through streaming platforms like HBO Max and CBS All Access until he is fairly compensated.

So, ViacomCBS — if you are reading this — please stop withholding royalty payments and give the man the compensation he is due. As we inch towards the end of what feels like the longest, most tumultuous year in history, we need the Chapelle show — and its sendoffs of the likes of Tyrone Biggums, Clayton Bigsby, Lil Jon, Wayne Brady, and Tron Carter — now more than ever.

Arguably one of the most impactful, most provocative, and funniest sketch comedy TV shows of all time, Chapelle’s Show — created by Chapelle and fellow comedian Neal Brennan — dealt unflinchingly with stereotypes, slavery, reparations for Black Americans, politics, and gender wars. When the show appeared on Comedy Central back in 2003, it shook up the primarily white people-dominated, vanilla cable TV scene and separated itself from Saturday Night Live with its race-centric humor and focus on Black current events. In the frank way it addresses race, the show paved the way for modern sketch comedy shows like Key & Peele and The New Negroes.

One of the season’s most iconic skits, The Playa Haters’ Ball parodies the 1998 HBO documentary, Pimps Up, Ho’s Down. The perfectly spun satire gives us an inside look at the 9th Annual Player Hater’s Ball (instead of the dark, dangerous Players’ Ball shown in the documentary).

?Real hating, man, that?s like an art form,? declares the host of the event, Ice-T (who appears in the HBO documentary, too).

In the episode, Chapelle plays one of the characters nominated for Hater of the Year, Silky Johnson, Also in the running are Buc Nasty (Charlie Murphy) and the late Patrice O’Neal (Pit Bull). Beautiful, played by Donnell Rawlings, is also in attendance. The characters hurl hilarious, totally quote-worthy verbal takedowns at each other — like “Very insulting what you said about my coat. It?s made out of your mother?s pubic hair.? And, ?Man, you outta take that cane and beat whoever made that suit to death.?