Could Jack Have Fit On the Titanic Door? 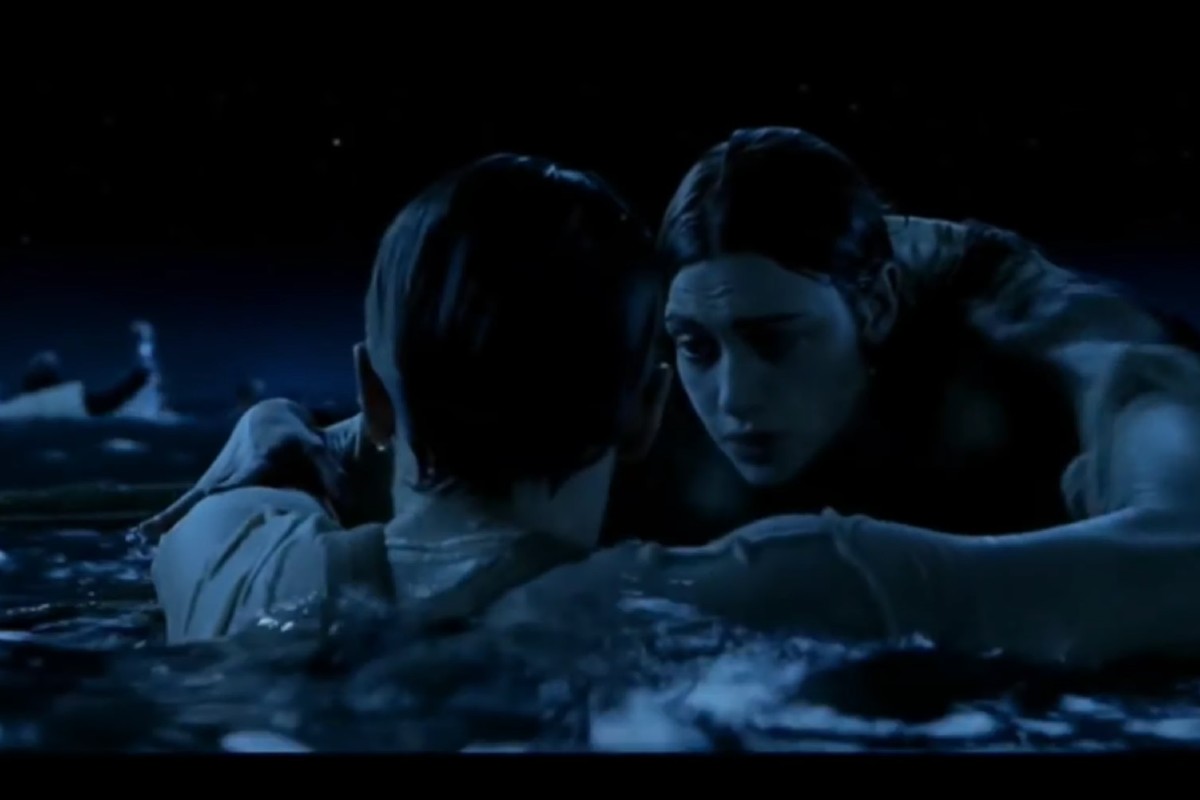 What really happened to Amelia Earhart? Is the Loch Ness Monster for real? Could Jack have fit on the Titanic door? These are some of history’s biggest controversies. Today, we’d like to put the latter question — one of modern cinema’s most contentious topics — to rest once and for all.

James Cameron’s Titanic splashed onto the big screen more than 20 years ago and quickly became one of the most beloved cinematic love stories of all time. But to this day, fans continue to quibble over whether Jack (played by a young Leonardo DiCaprio at his Leonardo DiCaprio-est) could have shared the floating door that saved Rose (played by the lovely Kate Winslet) from dying of hypothermia in the cold water of the North Atlantic ocean. Could Rose have moved over and made space for DiCaprio’s character, would the door have sunk? Or could she have prevented Jack’s death?

Back in 2012, Jamie Hyneman and Adam Savage tried to solve this age-old debate on Mythbusters. To recreate the scene, they used an exact replica of the door featured in the film. The duo concluded that the door alone would have sunk under the weight of both Kate and Leo. However, but if they’d tied their life jackets to the door they could have increased the door’s buoyancy and survived.

Similarly, renowned Neil deGrasse Tyson thought it was unrealistic that Jack only attempted to climb onto the door once. ?Whether or not he could?ve been successful, I would?ve tried more than once,? Tyson said in an interview with The Huffington Post. ?You try once. ?Oh, this is not gonna work. I will just freeze to death in the water.? No, excuse me. No! The survival instinct is way stronger than that in everybody, especially in that character. He?s a survivor, right? He gets through. He gets by.?

James Cameron, who had appeared on Mythbusters, debunked the theory in an interview with The Daily Beast.  “OK, so let?s really play that out,” he said. “You?re Jack, you?re in water that?s 28 degrees, your brain is starting to get hypothermia. Mythbusters asks you to now go take off your life vest, take hers off, swim underneath this thing, attach it in some way that it won?t just wash out two minutes later?which means you?re underwater tying this thing on in 28-degree water, and that?s going to take you five to 10 minutes, so by the time you come back up you?re already dead.”

Cameron also addressed the door scene in an interview with Vanity Fair. “The film is about death and separation; he had to die,” insisted Cameron. “So whether it was that, or whether a smokestack fell on him, he was going down. It’s called art. Things happen for artistic reasons, not for physics reasons.”

His co-stars Brad Pitt and Margot Robbie teased him. ?Could you?” asked Pitt. “Could you have squeezed in there? You could?ve, couldn?t you??

The Oscar-winning actor smiled and responded “No comment, Brad.”

Robbie pushed on, asking DiCaprio whether he thought the door should have been smaller.

Watch: What Happened to Leonardo DiCaprio?s ?Best Girl? from ?Titanic??