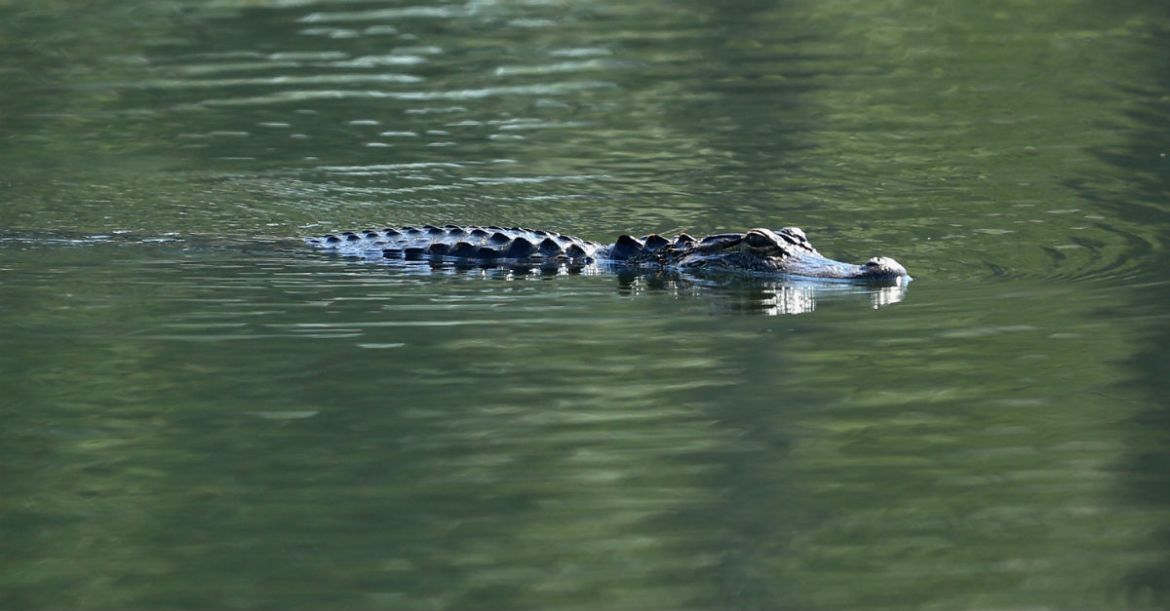 Police in Westerly, Rhode Island found a six-foot-long gator in a makeshift shelter in the backyard of a house.  The owner of the property called authorities when he spotted the animal near his house.

Apparently, it illegally belonged to his tenant.

“When I went to the location, there was a makeshift shelter outside,” Art Smith, a police and animal control officer, said. “This was a bad situation for three reasons. One, alligators are prohibited in Westerly; two, the shelter was not sufficient for the alligator; and third, the owner did not have a permit as required by state law.”

The alligator, purchased in Florida, had been in the tenant’s custody for nearly a year. Housed in a shelter, Smith said the cold-blooded animal wouldn’t have made it through a tough winter.

RELATED: Miles from home, an alligator was caught socializing in South Beach

Meanwhile, the alligator owner will have to appear in municipal court. He’ll be charged with violating Westerly’s “dangerous animals” ordinance, and he is facing a $100 fine.