It looks like a bird, but this newly-discovered dinosaur was hardly an avian 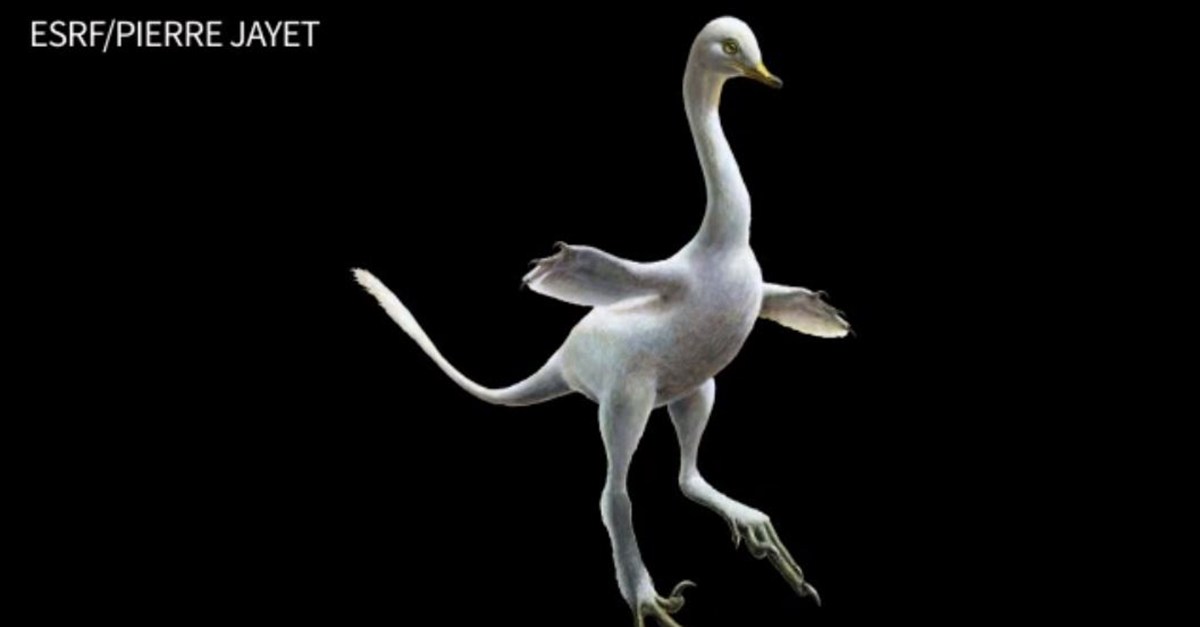 New research just released in the science journal Nature shows a duck-looking species of dinosaur that neither flew nor was a bird.

Call the billed animal with flipper-like limbs an outlier. Or you can call it Halszkaraptor escuilliei, the scientific name for the bird-like dinosaur that lived during the Campanian stage of the Cretaceous in Mongolia.

Remnants of the dinosaur were recently analyzed while they were partially embedded in rock.

With its swan-like neck, this dinosaur spent most of its time in the water, where it lunched on fish and hung out with other short-tailed creatures.

The dinosaur reportedly lived in the Late Cretaceous period, around 75 million years ago, and belonged to  a line of theropods that included both non-avian dinosaurs and birds.