Watch this TV star’s brother get smacked by a stingray 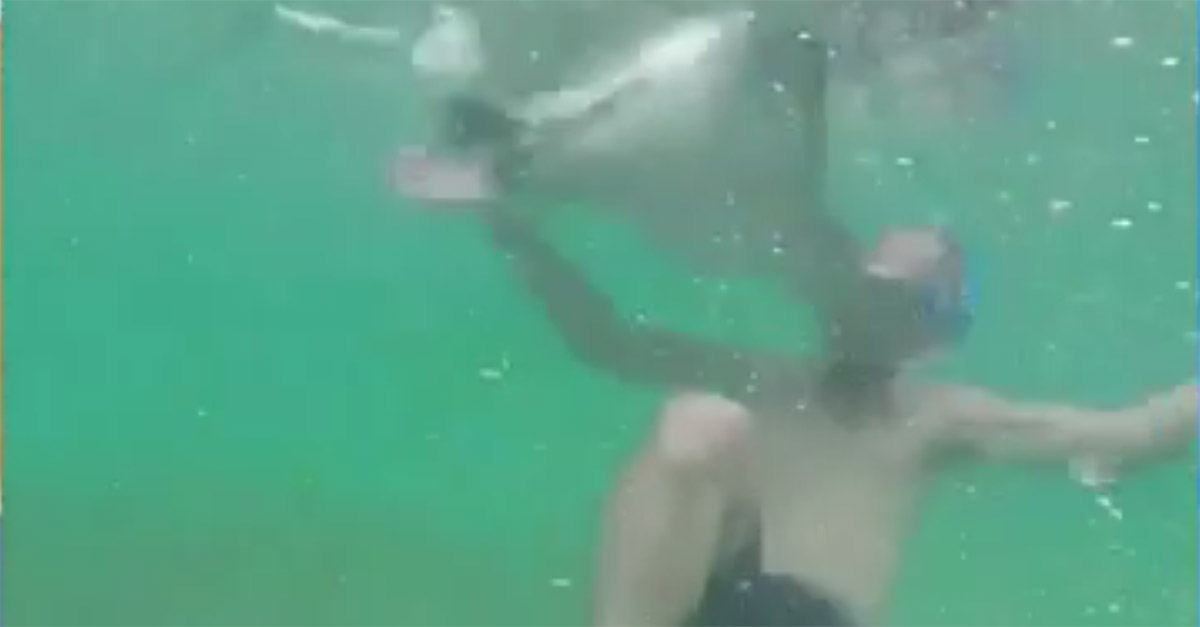 Savannah Guthrie shared a family video on “Today,” but isn’t what you think it might be.

RELATED: The footage of a stingray chewing is just as unusual as you’d expect

In the footage, a man is snorkeling, and all of a sudden, he gets hit in the head by a stingray.

The man, Guthrie’s brother, was vacationing in Puerto Rico when the stingray got the better of him. His daughter, Guthrie’s niece, shot the video.

RELATED: From far away it looks like a flock of birds, but take a closer look at what’s swimming in the water

“The man says he dislocated his jaw,” Guthrie shared, before revealing that the man was her brother. “And something else about that guy, he never made his bed growing up, and he gave a really bad noogie.”