Baby number one is on the way for this country couple 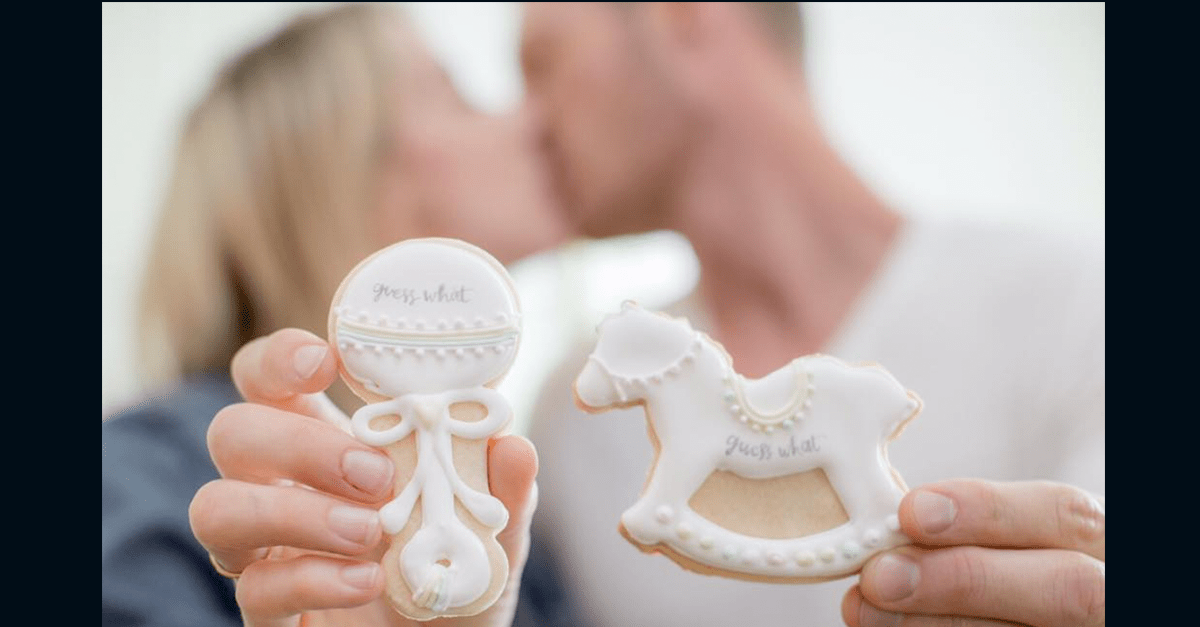 The first baby in the Florida Georgia Line family will arrive this December.

Tyler Hubbard and his wife, Hayley, just announced they’re expecting a little bundle of joy with an adorable Instagram post on her account, The Vogue Trip.

Today's finally here and we can share our great news!! We're having a little Hubbard!! 👶🏼🍼 Beyond excited for this new chapter and even more excited to see @thubbmusic be a dad! Our hearts are so happy! Thank you @sogishoneybakeshop for our stunning cookies and baby announcement 🍪Check out our pregnancy story on People on link in bio!!📸:@justinmrusek

RELATED: Here’s how you can party with Florida Georgia Line any day of the week

The shot shows the couple kissing while holding little cookies in the shape of a rocking horse and a baby rattle with the words “Guess what” written on them.

The couple tied the knot in 2015, but they didn’t start seriously thinking about having a baby until their pals Thomas Rhett and his wife Lauren found out they were expecting. The two couples were on vacation together in Tanzania when Thomas and Lauren discovered the good news. Both Lauren and Hayley took pregnancy tests on that trip, but Hayley’s turned out to be negative.

Tyler tells “People,” “That was when it hit Hayley and [me]. It was the first time that we were actually excited about the possibility of being pregnant. When we realized that we weren’t pregnant — when we thought we were — we had two minutes of a little bit of disappointment. So that instigated the conversation of, ‘Well, maybe we should give this thing a shot and see what happens.’”

They didn’t put a lot of pressure on themselves to get pregnant, though.

Tyler adds, “It’s been fun to trust God and know that his timing is perfect. It really is so perfect.”

Once Hayley had a feeling she was pregnant, she immediately got a pregnancy test first thing the next morning. When the test confirmed her suspicion, she jumped into bed to show Tyler. Now, she’s excited to see Tyler step into that daddy role this December.

“He is going to be the best dad,” Hayley says. “I thought that since day one when I met him. He has the biggest heart in the world. But he’s also so much fun, and I know our kids are just going to have a blast with him.”

Florida Georgia Line is on the road all summer long with “The Smooth Tour” featuring the Backstreet Boys on stadium dates. That tour will end in plenty of time for Tyler to take a few months off for the new baby’s arrival.