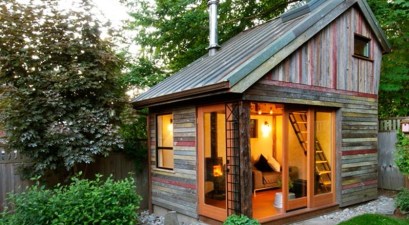 16 Tiny Houses You Wish You Could Live In 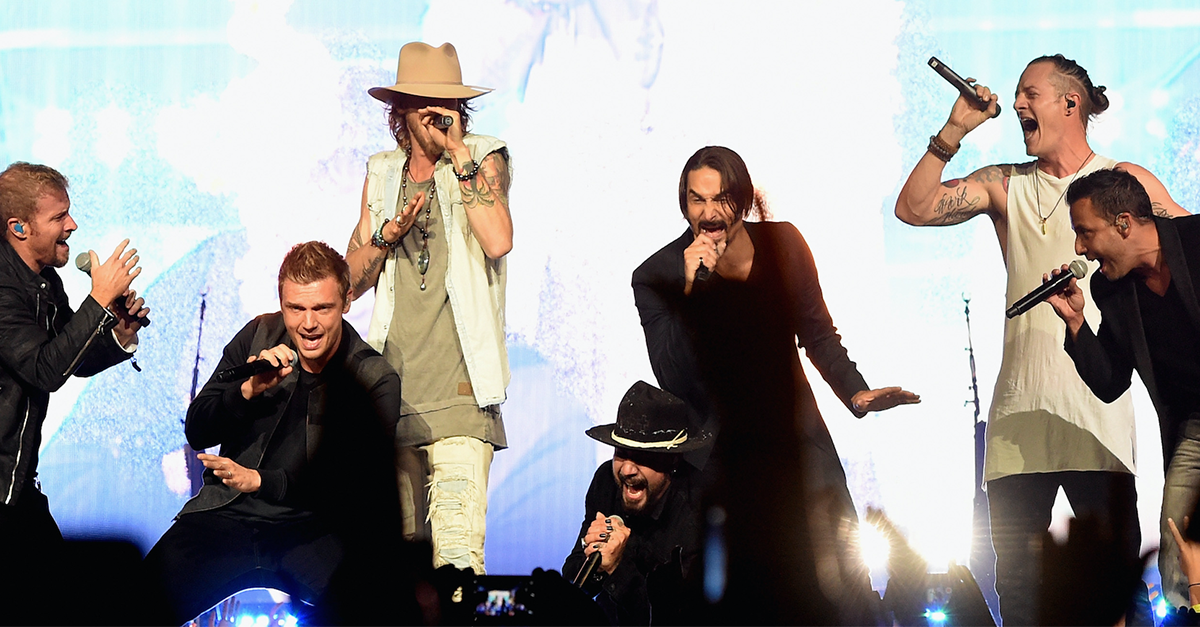 Florida Georgia Line’s Brian Kelley and Tyler Hubbard grew up loving the Backstreet Boys’ music. Now, they’re the reason the iconic group has a No. 1 country hit under their belts.

FGL and BSB teamed up for the single “God, Your Mama and Me,” which has now hit the top of the country radio charts. The collaboration has also led Florida Georgia Line to team up with Backstreet Boys for a handful of stadium concerts coming up this summer.

Thanks to this duet, Brian and Tyler have gotten to perform with Backstreet Boys on the Academy of Country Music Awards and onstage during the Nashville stop of their recent arena tour. Getting to know the guys in Backstreet Boys has been a real inspiration for Tyler and B.K.

Tyler tells Rare Country, “I think they have a cool brotherhood. They’ve been doing it together for 20-plus years. B.K. and I, we’ve been together seven or eight now. Just to think, five dudes doing this thing together, chasing their dream and making it work for so long. They still love each other and they’re still doing shows together. It’s inspiring.”

RELATED: Florida Georgia Line talks about the next generation of men coming to country music

That’s certainly great news for FGL fans, knowing they’re looking to keep the duo going for many years to come. As for their upcoming shows with Backstreet Boys, Tyler adds, “We’ve got a lot more to learn, and look forward to being on the road together and seeing their show and learning some tricks of the trade.”

Backstreet Boys join FGL’s Smooth Tour July 7 at Boston’s Fenway Park. They’ll be back together for a July 29 show at Target Field in Minneapolis, and the fun continues with an August 12 date at Chicago’s Wrigley Field. Chris Lane and Nelly are also on the bill for all of those shows.