During season two of “Curb Your Enthusiasm,” comedian Larry David took a nothing moment in to a comedic gem when he debated the origin of the Cobb Salad.

The scene finds Larry David and his wife Cheryl ordering dinner at a restaurant, when David decides he wants a Cobb Salad.

For whatever reason David doesn’t want eggs, or blue cheese or bacon on salad, which are some of the item’s key ingredients.

His dinner guest then reveals that his grandfather invented the Cobb Salad, a claim that David thinks is pure bullshit.

“My grandfather was a chef,” the man explains.

“He worked all over and there was a time he was at the Drake Hotel working in Chicago and he would experiment with different combinations.”

As the man speaks David sits back in disbelief that any of it is true. When he is done speaking, David jokes about his own grandfather and the ludicrous nature of the man’s assertion.

“You know, my grandfather’s name was Harold Bingo,” David jokes.

Last week David announced that he would return to film another season of “Curb Your Enthusiasm” for the first time in five years. Hopefully fans will get more little quips, like the origin of the Cobb Salad. 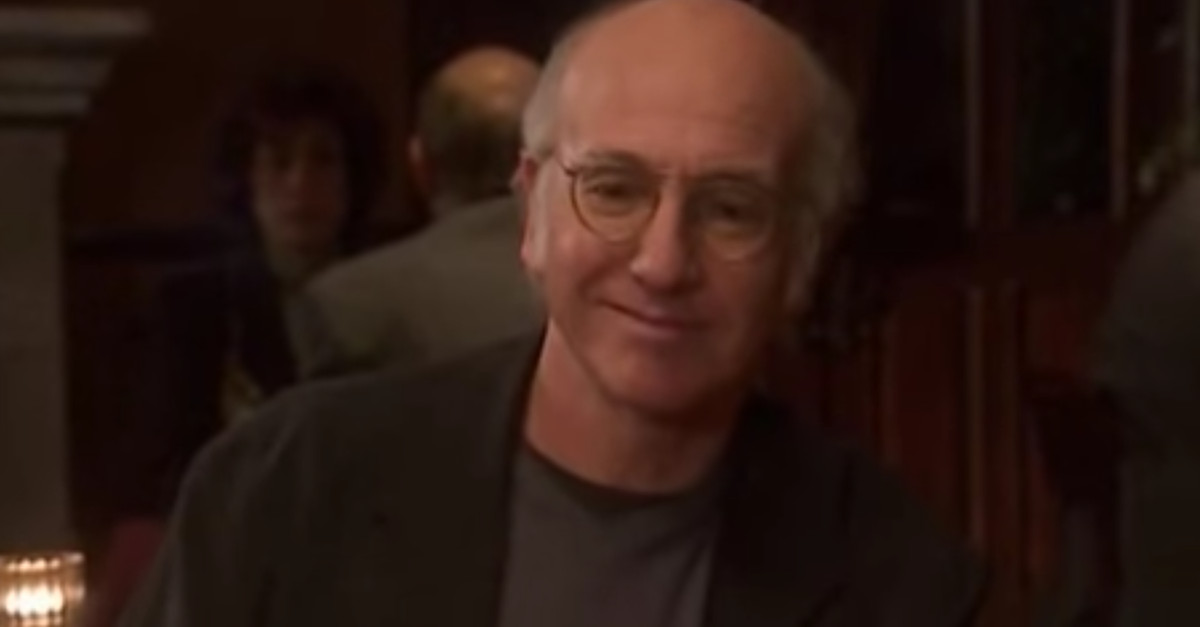