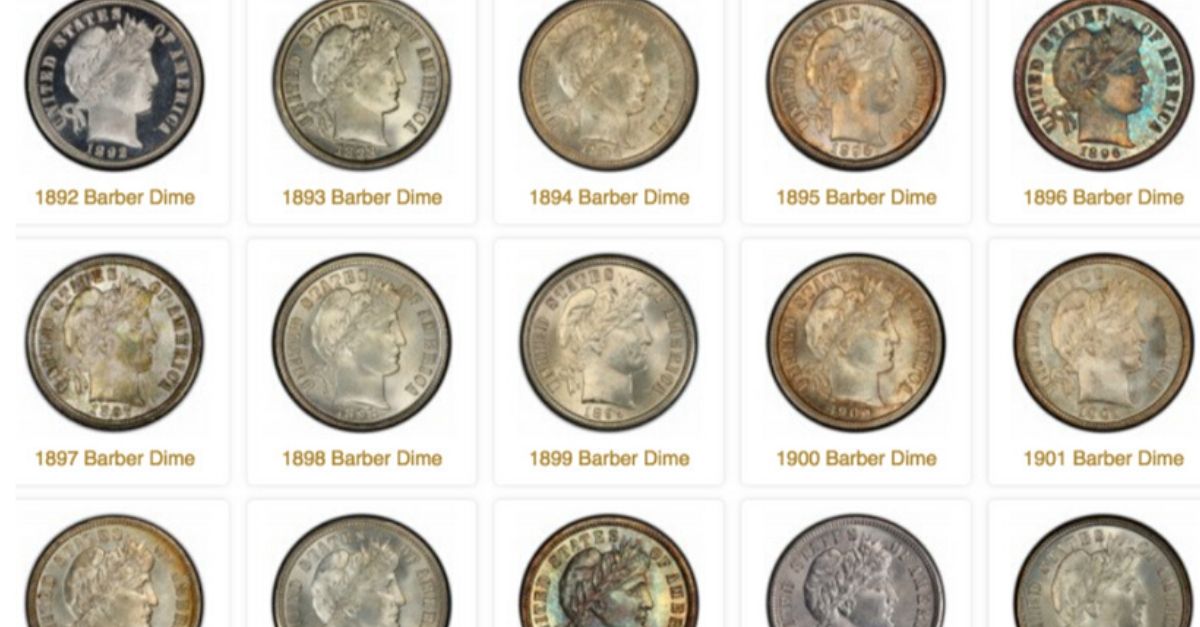 Break that piggy bank ASAP! According to Coins Values, some extremely rare dimes could be worth up to $1.9 million! The Barber Dime, known for their official name, 1894-S Barber Dime, is a classic American coin, with values on the low-end tied to the silver bullion market. On the upper end, the dimes sell at auction for more than $1.5 million. The 1894-S Barber Dime is a classic rarity in American coinage, grouped in with the 1804 dollar and the 1913 Liberty nickel. These are known as The Big Three of the United States numismatic rarities.

Rumor has it that the superintendent of the San Francisco Mint, John Daggett, had 24 Barber dimes minted in 1894. Daggett gave three of them to his younger daughter, telling her to save them until she was older. Yet, like any child would, she used one of the dimes to buy ice cream, and the rest was history.

Today, there are still 9 Barber Dimes floating around the world. And while most are accounted for, it is believed there are still two of them floating around in the United States. If you think you might have one, ‘coin experts’ recommend you take them to a coin appraiser, rather than run straight to the bank, to make sure they are the genuine coins.

Don’t have the unique dimes? Don’t’ worry! There is still a chance to become a millionaire! Totally kidding, maybe not a millionaire, but there are other rare dimes out there that are priced in the thousands of dollars range.

According to Coin Value and Coin Trackers, these following dimes could be your next lottery ticket:

This article was originally published on June 10, 2019. It was updated on April 22, 2020, after Coin Tracker updated the value of the dimes listed above.