Yet another chain has fallen victim to tough times for traditional retailers.

Gordmans, which operates a series of off-price department stores in the Midwest, announced Monday it has filed for Chapter 11 bankruptcy protection.

The chain has more than 100 locations in 22 states. It has partnered with Tiger Capital Group, LLC and Great American Group, LLC to liquidate its inventory and other assets.

RELATED: “Retailing is just too tough”: Warren Buffett explains why his company stopped investing in Walmart

“Until further notice, all Gordmans stores are operating as usual without interruption,” Andy Hall, Gordmans president and CEO, said in a release. “”The management team and all of our associates remain committed to continuing to provide great merchandise and service to our guests during this process.”

In February, Family Christian announced it will close all 240 of its stores; earlier this month, hhgregg revealed plans to shut down 88 unprofitable locations. Experts believe the difficulties facing such retailers could be partly due to the rise in popularity of online shopping. 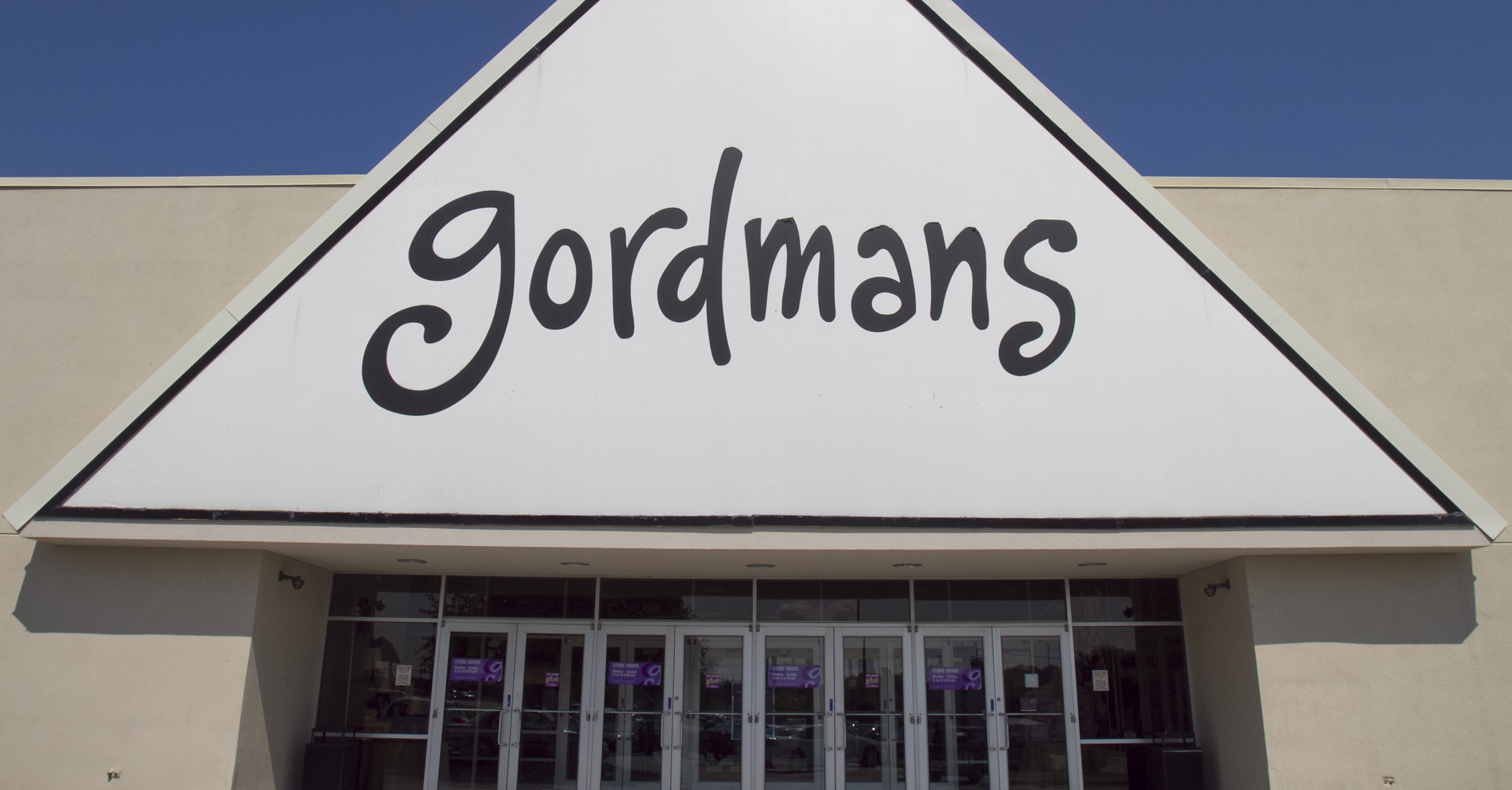