The fact no one matched the six winning MegaMillions numbers on Tuesday is bad news for some. But it’s also great news for many.

The next drawing will be Friday, with a cash prize estimated to be at $360 million. 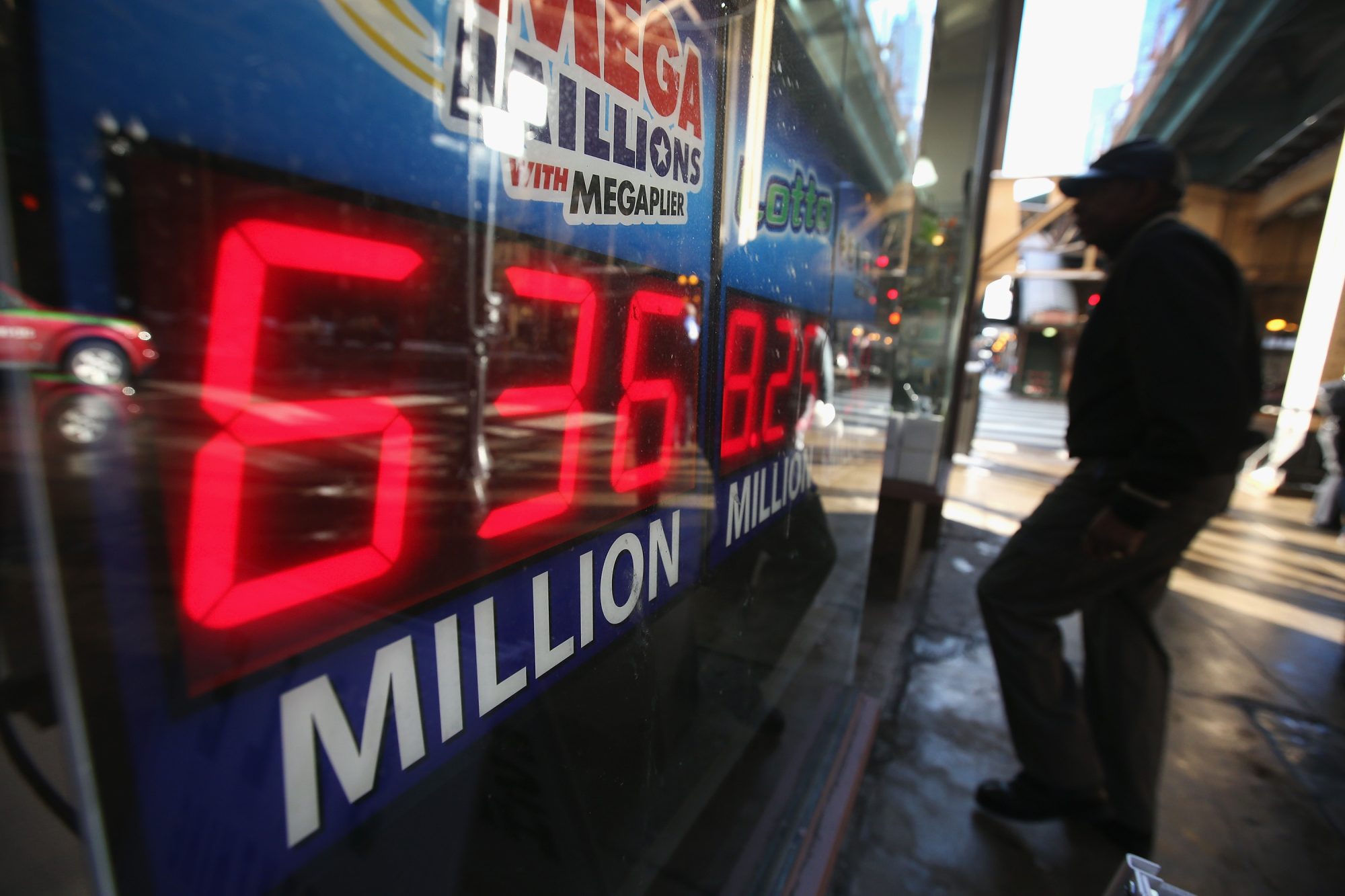