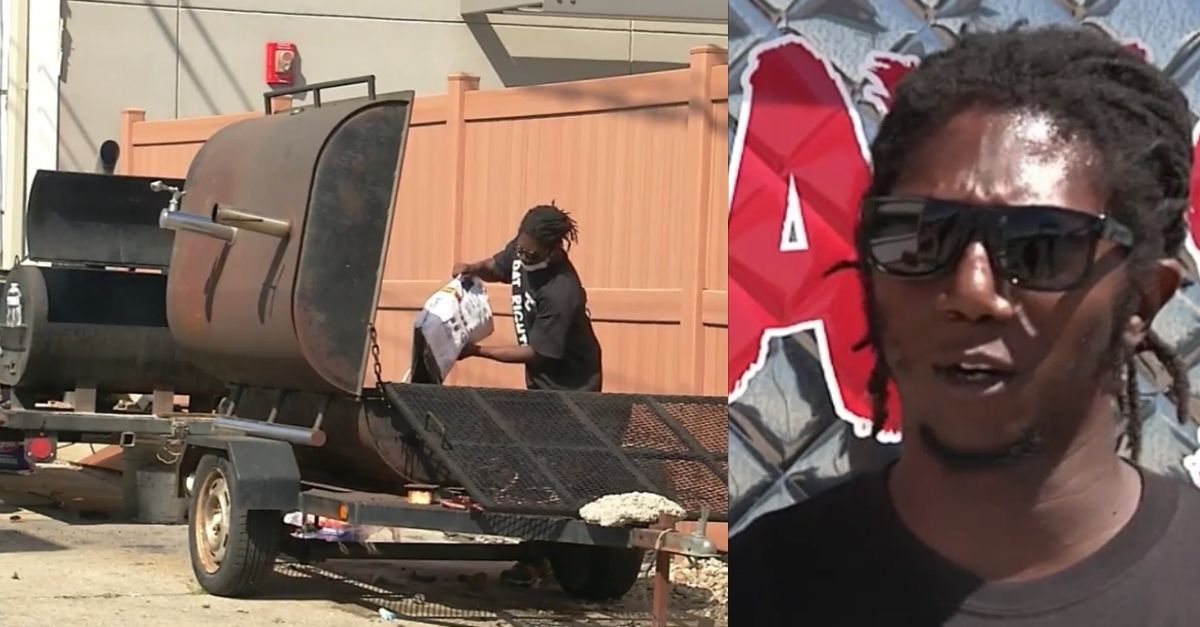 Things are getting crazier and crazier and messier and messier in 2020, and it seems no one is safe from any type of devastation. Up in the northern part of the Midwest, the state of Iowa was recently hit by a powerful derecho, a line of storms that bring severely damaging winds, causing the governor to seek federal assistance to help ease the problems caused by the destruction. The city of Cedar Rapids saw the most storm damage, and one restaurant owner is doing more than enough to help his community.

Cedar Rapids is currently having to struggle making a come back, with having to fix “more than 800 residential and commercial buildings suffering full or partial collapse of the roof, walls, ceiling or floors,” Cedar Rapids Fire Chief Greg Smith told CNN. And according to the police department, “About 50 people were hospitalized with storm-related injuries around Cedar Rapids.” Nevertheless, Willie Fairley may not be able to fix the entire city, but with the way he’s been working, he might actually feed the entire city.

Fairley is the restaurant owner of Willie Ray’s Q Shack, a beloved barbecue place in Cedar Rapids. He decided that he wanted to provide free meals to the people of the city who desperately need the help. So far, he’s been averaging at least 400 free meals daily since the storms hit. The business owner’s restaurant has been cooking ribs, chicken, burgers, and hot dogs for the community, declining 15 offers for catering jobs in the meantime so that they could focus on their community.

The owner has been donating meals to entire communities throughout Cedar Rapids including those left homeless by derecho, volunteers, and lineman workers.
#EatItForward @Discover pic.twitter.com/VhkRBI1vfA

Becoming the community’s local hero, the people in turn have been celebrating him on social media, even nominating his restaurant for the Discover Eat It Forward program, a contest awarding $25,000 to Black-owned restaurants. Regardless the Iowa restaurant owner plans to continue serving his community with as much as the funds will provide for the free food. He is also aiming to feed a homeless shelter at least once a week, continuing his efforts after everything from the storm blows over.