Patriarch and awkward wildman Ray Romano was the star of the show, and this show is what made him a star. The role of Ray Barone been his biggest role to date. If you don’t count the film Ice Age where he voiced Manny, the Wooly Mammoth. Since then he has been in Kumail Nanjiani’s The Big Sick, The Irishman a Netflix Crime film. He was also on a tv series called VINYL, however, it didn’t last very long. Currently, he continues to act in a series called Get Shorty which he’s done since 2017.

The wife of Ray Barone was Debra Barone. After Everybody Loves Raymond, she ended up in The Middle for several seasons. Ray Romano also guess starred with his ELR co-star on The Middle for an episode. She also walked away from ELR with three Emmy Awards. Afterward, she was in Versailles, Back To You, and currently, she is on Carol’s Second Act on CBS, since 2019.

Ray’s brother Robert was played by baritone Brad Garrett. He has continued acting including in television shows including How to Live With Your Parents (For the Rest of Your Life), The Crazy Ones, Fargo, and I’m Dying Up Here and Single Parents are his most recent tv shows. He’s also a voice actor having voiced in Tangled, Ratatouille, and Night at the Museum. He is also a stand-up comedian.

Doris Roberts was not a hard woman to miss on the screen. She worked all the way up until her saying age of 90. She was in Hot in Cleveland, Desperate Housewives, The Middle, Grey’s Anatomy. But, of course, we all remember her as Marie Barone, Ray’s mother who always had something to say and the perfect way to not quite say it. Unfortunatly, Roberts died on April 17, 2016, in Los Angeles, California following a stroke at the age of 90. She also suffered from pulmonary hypertension for several years before her death. Just a month after the star passed away, she was memorialized in New York City, where there was a public tribute held at the Ambassador Theater where she appeared in The Secret Affairs of Mildred Wild in 1972.

Boyle was an actor from the ’70s to the 2000s. Outside of being Frank Barone, he was also in The Candidate, Young Frankenstein, All Roads Lead Home, and The Santa Clause 3: The Escape Clause working with Tim Allen. Unlike his Everybody Loves Raymond TV wife, he died about a decade prior in 2006. He was 71 years old. Boyle won an Emmy Award back in 1996 for a guest-starring role on the science-fiction drama, The X-Files, and won praise in both dramatic and comedic pats following his performance in Joe and in Taxi Driver.

The comedian friend of Ray Romano’s who sort-of played himself in the show was Andy Kindler. On the show, they paralleled real life when they both acted as sportswriters. He has done voice work on Bob’s Burgers as Mort, was a contributor on The Daily Show, and has appeared on Late Show with David Letterman. He was also in Portlandia, I’m Dying Up Here (3 episodes), and Lady Dynamite.

Amy was Robert’s on-again-off-again girlfriend until they get married. In real life, however, she married the shows executive producer, Phil Rosenthal. She’s appeared in The Middle, Hot in Cleaveland, I’ll Have What Phil’s Having, and Better Things is her latest role. She appeared in 66 episodes of Everybody Loves Raymond, making her first appearance in the episode titled, Who’s Handsome?.

A post shared by Keeping Up With Jess (@kuwj)

The Barone Children consisted of an actual family of sibling actors: Sawyer Sweeten, Madylin Sweeten, and Sullivan Sweeten. They played Ally, Geoffrey, and Michael Barone, the two boys are twins. They have all continued to garner small roles throughout the career, disaster rocked their family, however in 2005, when at the age of 19, Sawyer Sweeten committed suicide. 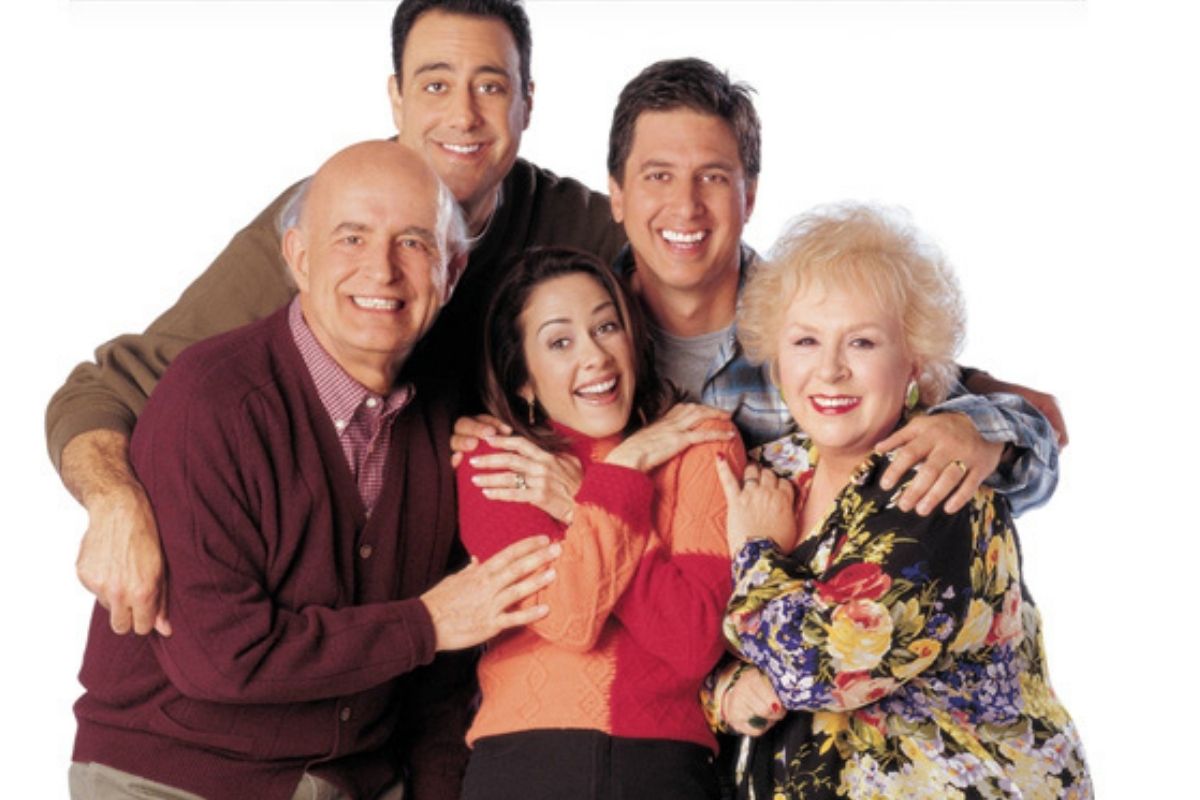